September 25, 2018 | 12:09
Tweet Email Print
As many as 158 individuals and organisations have been found illegally importing scrap into Vietnam as they are not certified to carry out such activities.

The inspectors found 15,442 containers of scrap stored at the seven ports.

Moreover, the illegally-imported scrap would be re-exported. If the scrap is not re-exported, it would be handled or destroyed in accordance with regulations on waste treatment.

The PM directed the Ministry of Natural Resources and Environment to not issue new scrap import certifications or to extend the validation of existing certificates.

The ministry only considers granting the permit, which certifies firms’ fulfillment of environment protection conditions for the imports, when the direct importer can prove a demand for and ability to use the scrap in goods production.

The Ministry of Finance was tasked with directing customs agencies to hasten clearance for scrap containers of firms or individuals with valid certifications in terms of date and import quota.

The Ministry of Industry and Trade is in charge of strengthening the inspection and monitoring of the scrap imports, trade and usage.

After China banned the import of 24 types of scrap, the amount imported to Vietnam in 2017 and the first five months of 2018 has increased. Local firms have imported scrap from many different countries for production, with some forging import permits. 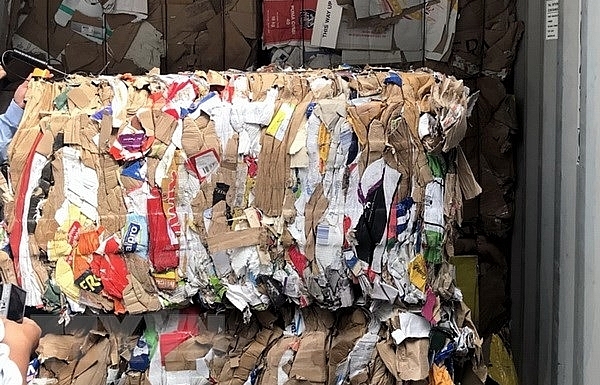 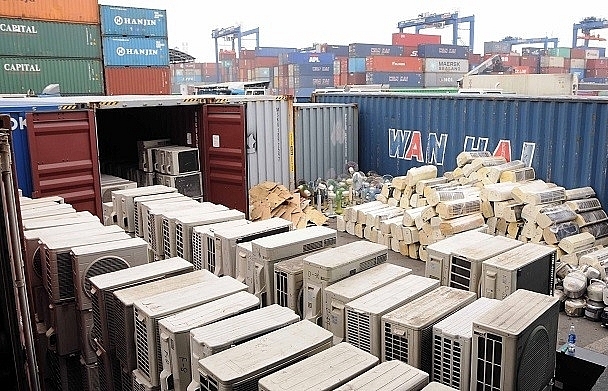 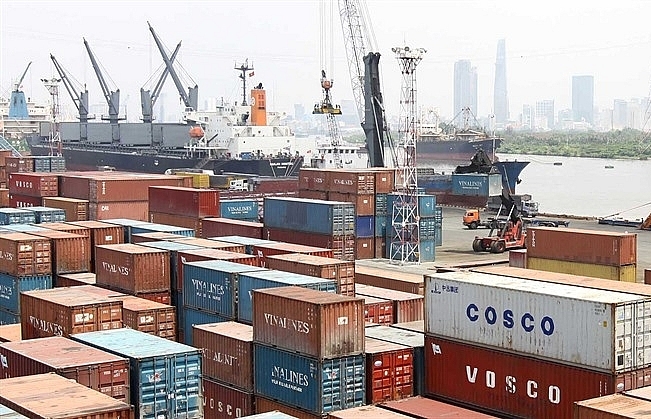 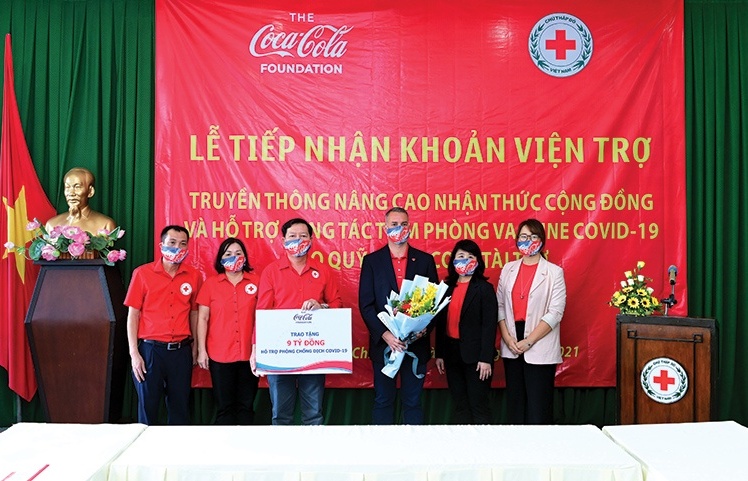 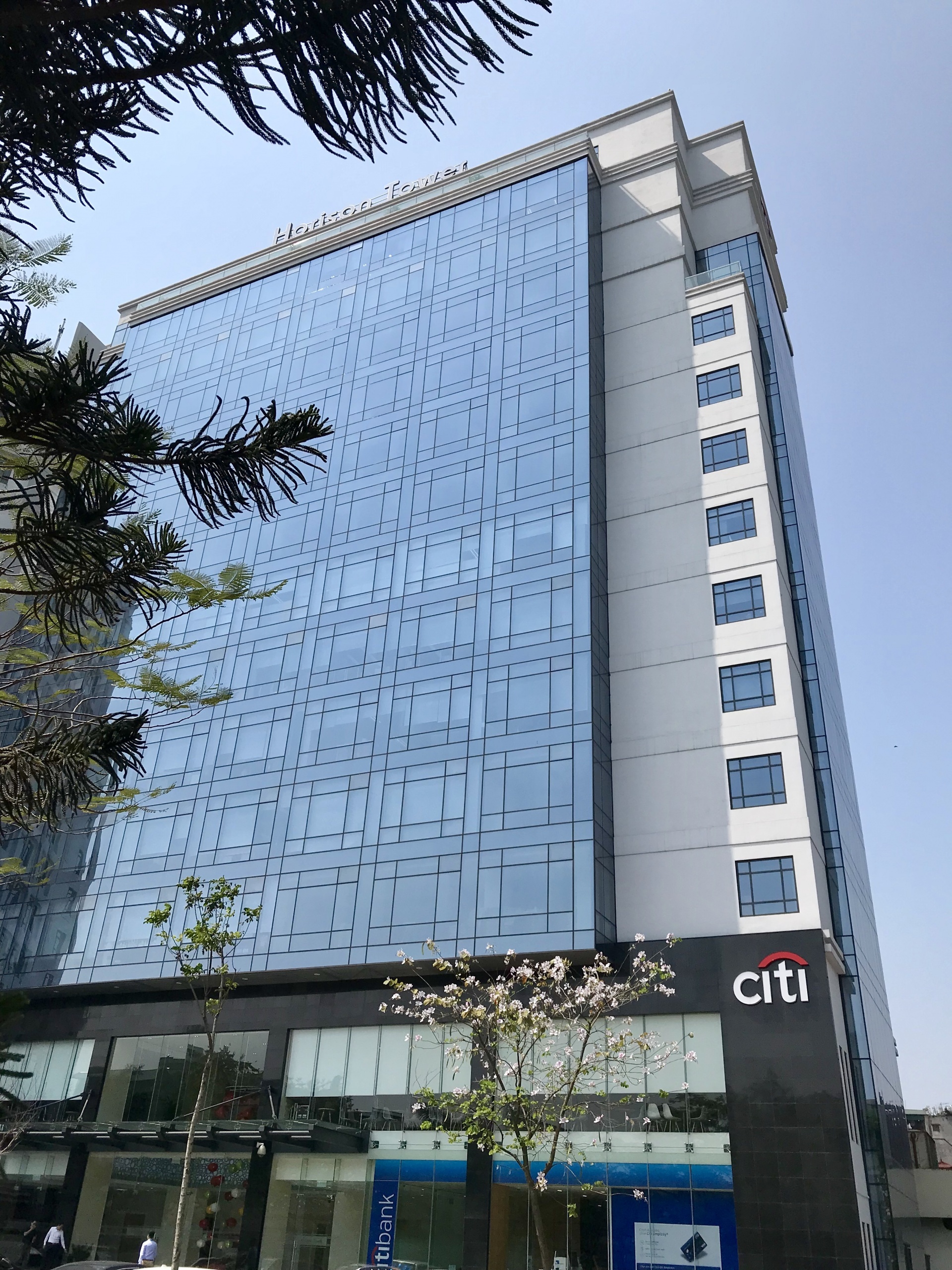 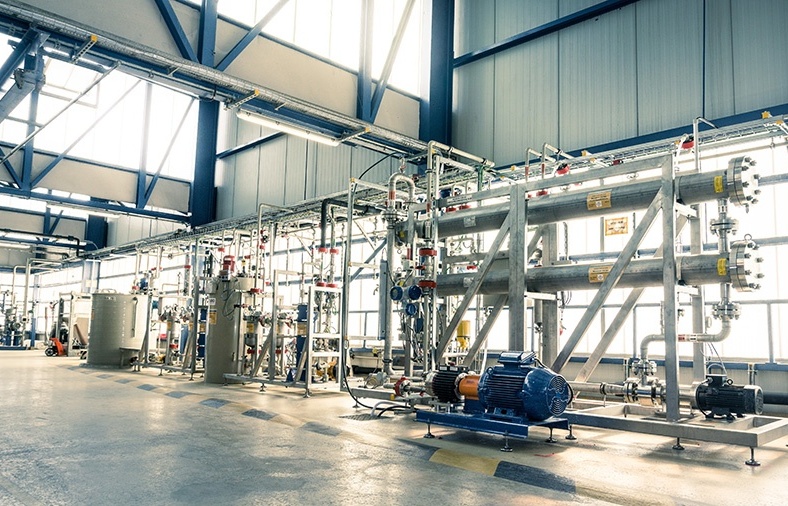 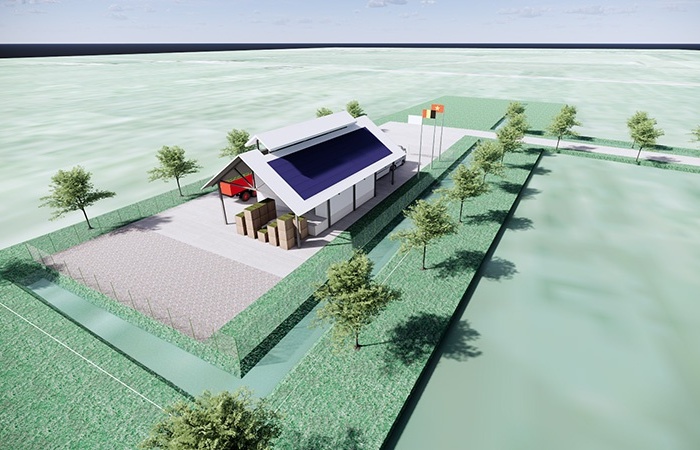