Song Da Corporation officially shifed to the JSC format on April 6, 2018. However, the corporation failed to reach the desired financial performance.

Therefore, although the corporation is able to pay its dues, there is a lot of risk in case subsidiaries and affiliates face difficulties.

In addition to the effective investment of the corporation in Song Da JSC 4, 5, 6, 9, 10, there are some that do not yield dividends or profit such as Nam Chien Hydroelectricity JSC, Song Da Infrastructure Co., Ltd., and Viet-Laos Power JSC.

Regarding the difficulties in Viet-Laos Electricity JSC, the MoF clarified that the company has three subsidiaries, of which Xekaman 3 Hydroelectricity Co., Ltd. has been stopped due to a problem since December 2016. Liabilities to equity stands at 3.75x, with loans and financial lease liabilities being over VND9.5 trillion ($413 million), accounting for 81 per cent of the total liabilities.

According to the MoF, even after Song Da transferred to the JSC format in April 2018, by the last days of 2019, the Ministry of Construction still has yet to withdraw the state capital from the corporation. 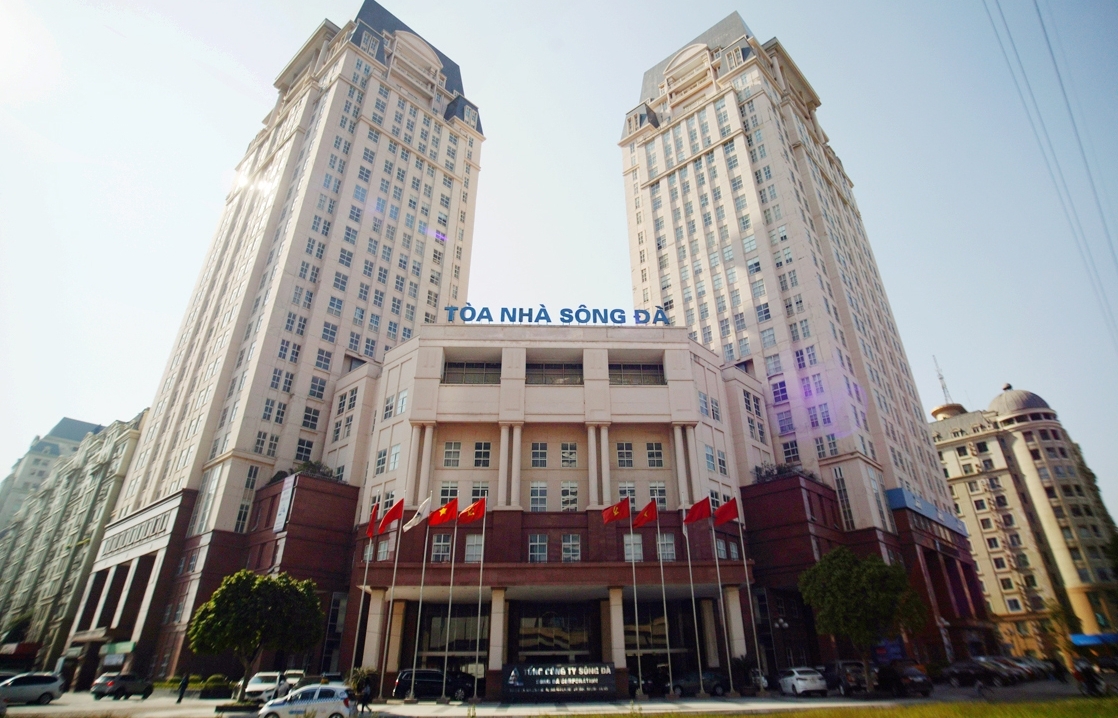 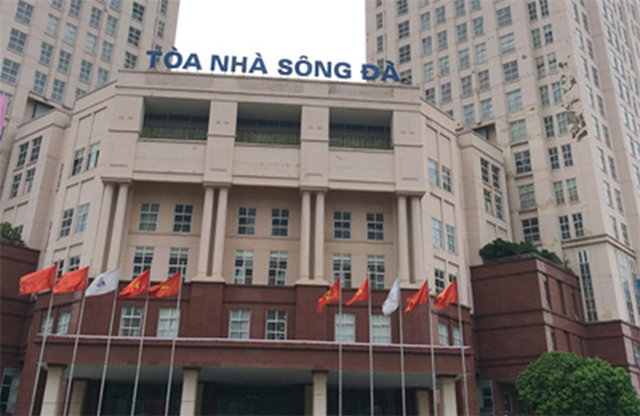 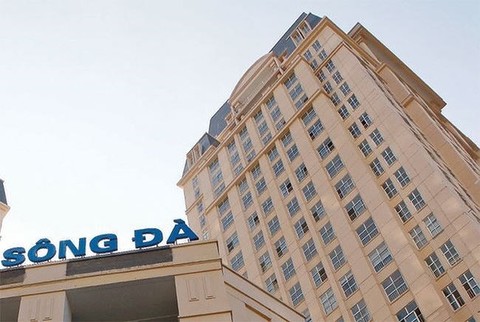 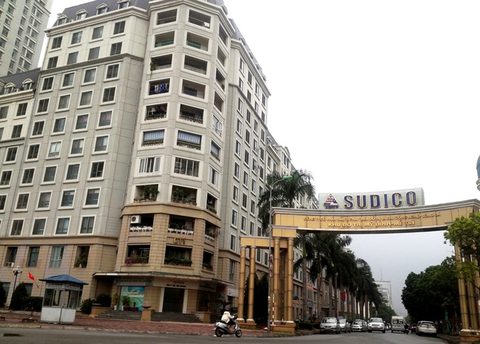 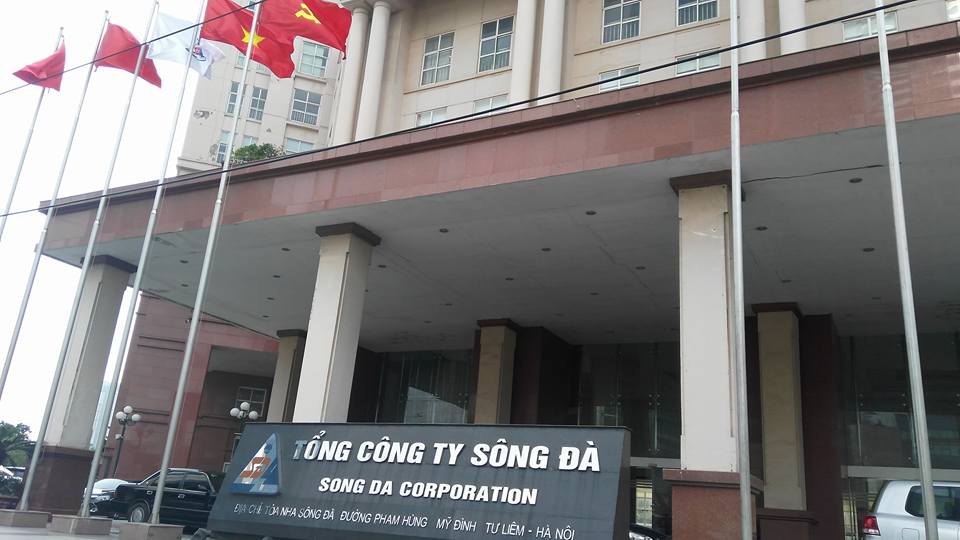