February 12, 2020 | 15:30
Tweet Email Print
Automobile manufacturers, including Mazda, Toyota, Nissan, and Volkswagen, could not resume operations due to the fast-spreading coronavirus outbreak.

Mazda has called off restarting production in China since the company has been particularly badly affected by the coronavirus epidemic.

The company, which is one of the largest automakers headquartered in Japan, originally planned to resume its operation in China after February 12. However, the automaker has delayed reopening its factory in Nanjing, Jiangsu province to next week as it struggles to deal with supply chain disruptions from the epidemic, according to Nikkei Asia.

Worthy of note, this is the third time Mazda has delayed the launch of the SUV factory.

As of January 17, a Mazda 3 owner in Hanoi reported an automatic emergency braking problem, which was similar to an issue that prompted Mazda North American Operations to recall several units a few weeks before.

Particularly, more than 35,000 Mazda vehicles are being recalled in North America due to potential problems with automatic emergency braking, where a software defect may cause the system to unexpectedly engage, increasing the risk of an accident or crash.

Elsewhere, experts expressed concerns that the production disruptions by the outbreak are expected to affect companies of all sizes – including giants like Apple, Qualcomm – but smaller companies will be hit harder.

Another car manufacturer, Volkswagen AG from Germany, last week pushed back the date to resume production at some plants to February 17, citing challenges in its supply chain and in securing factory workers as they face limited travel options.

Earlier this week, Nissan Motor and Toyota Motor also suspended production in Japan and China since they were facing difficulties in procuring parts from China due to supply chain disruptions. 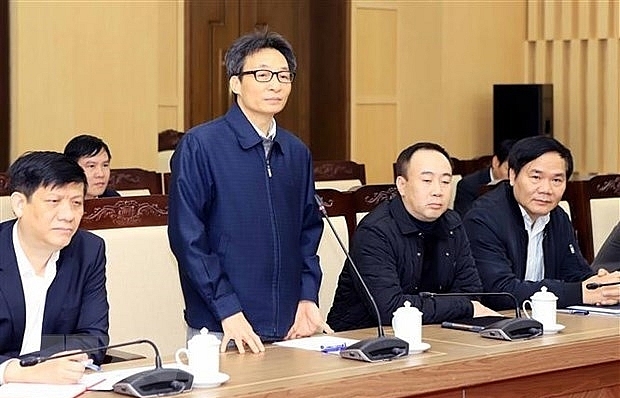 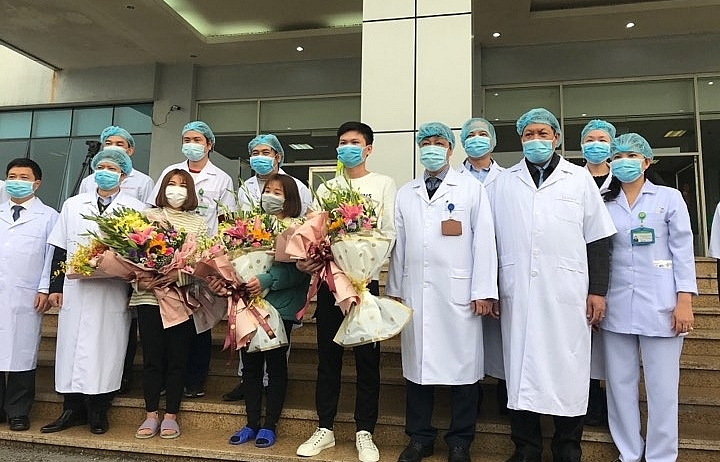 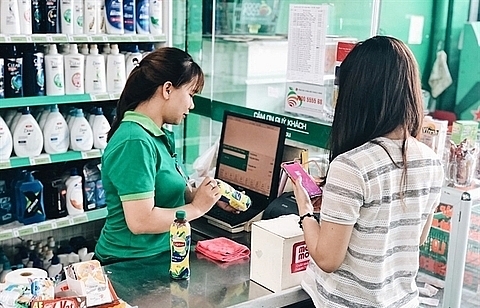 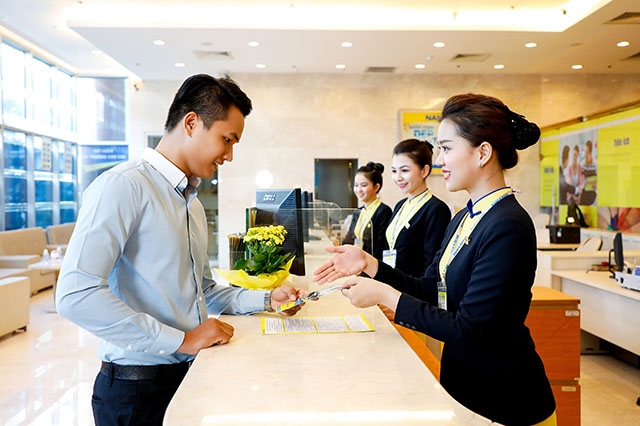 Interest rates in Vietnam only nudged by coronavirus scare in February