October 07, 2021 | 22:56
Tweet Email Print
Malaysia has struck a deal with US drug maker Merck & Co to buy 150,000 courses of its experimental antiviral pill, the Ministry of Health (MoH) said on October 7, joining other Asian countries in a rush to secure supplies.

Kuala Lumpur - Malaysia has struck a deal with US drug maker Merck & Co to buy 150,000 courses of its experimental antiviral pill, the Ministry of Health (MoH) said on October 7, joining other Asian countries in a rush to secure supplies.

Speaking at the National Assembly session, Health Minister Khairy Jamaluddin said that under the agreement, the government has agreed to purchase 150,000 doses of Molnupiravir, in preparation for COVID-19 to become an “endemic disease”.

Based on studies conducted by Merck Sharp & Dohme, the use of Molnupiravir can reduce hospitalisation rates by up to 50 percent. In addition, this drug is also effective against variants of the SARS-CoV-2 virus, such as Gamma, Delta and Mu.

The Malaysian Ministry of Health has been and will continue to monitor cutting-edge treatments for COVID-19 patients around the world to ensure that Malaysia is not left behind in accessing best treatment for people.

Referring to the booster shot of the COVID-19 vaccine, Khairy stated that the government will not force people to get this injection. However, he recommended that high-risk groups such as the elderly, immunocompromised people and frontline health workers get a booster shot from six months after they complete the vaccination. Malaysia has started deploying the booster shot from October 1 in Sarawak state.

Malaysia has recorded nearly 2.3 million COVID-19 infections, the third highest in Southeast Asia, but gradually lifted movement restrictions in recent weeks as the number of new cases declined amid a ramped-up vaccination programme.

BPOM head Penny K Lukito said the EUA was issued after the National Advisory Committee on Immunization (ITAGI) conducted a joint assessment of the quality of this vaccine. 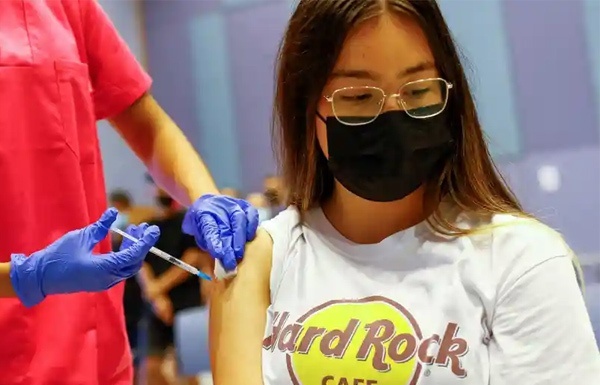 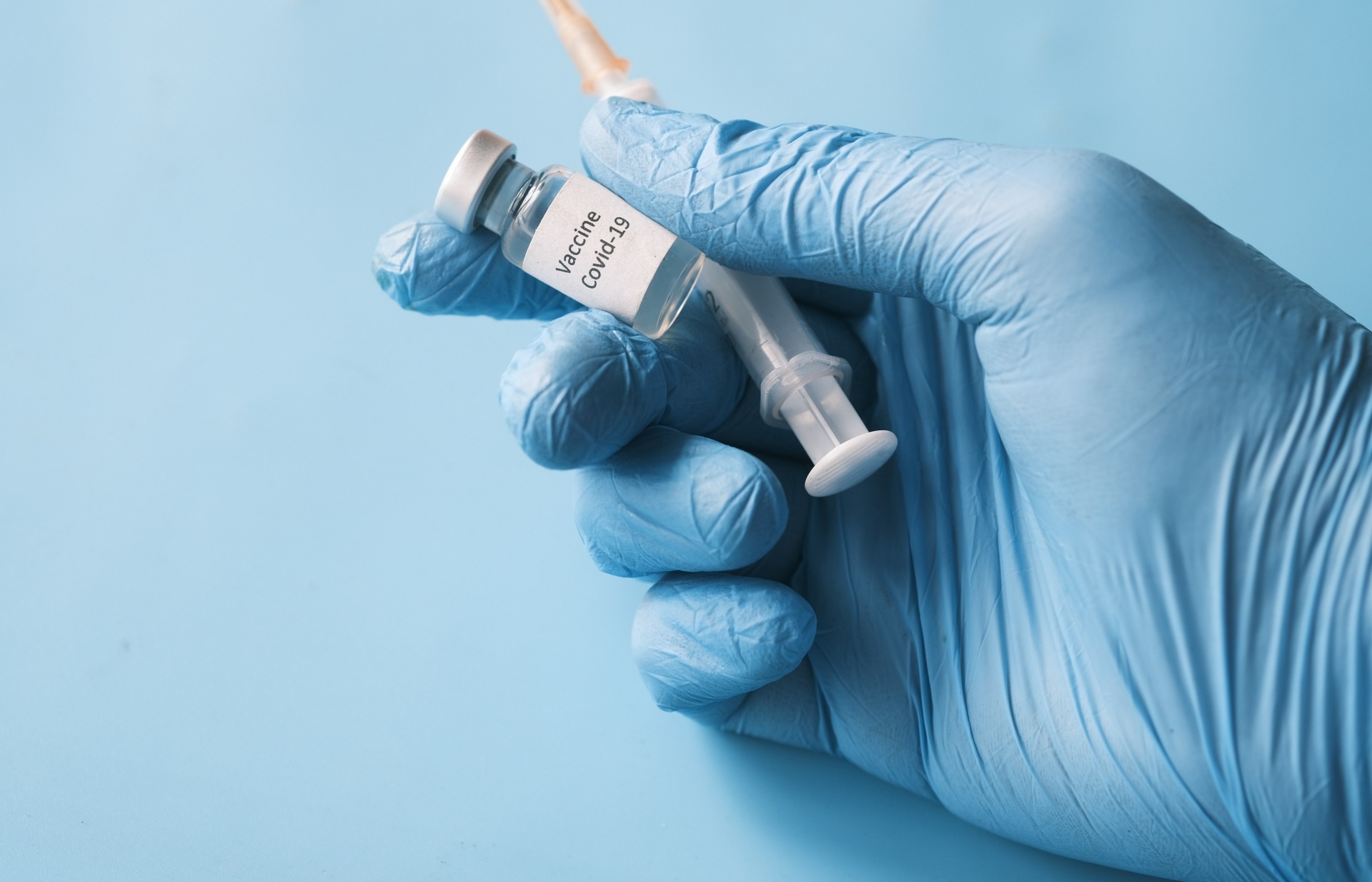 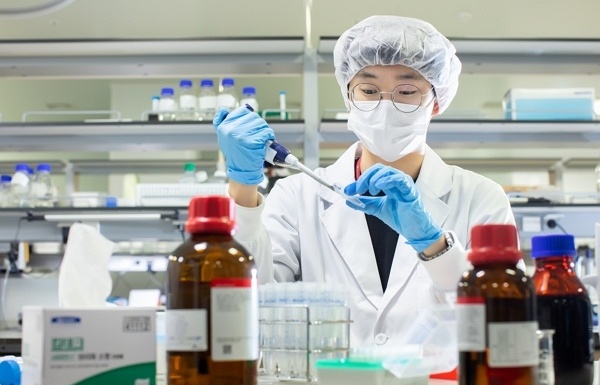 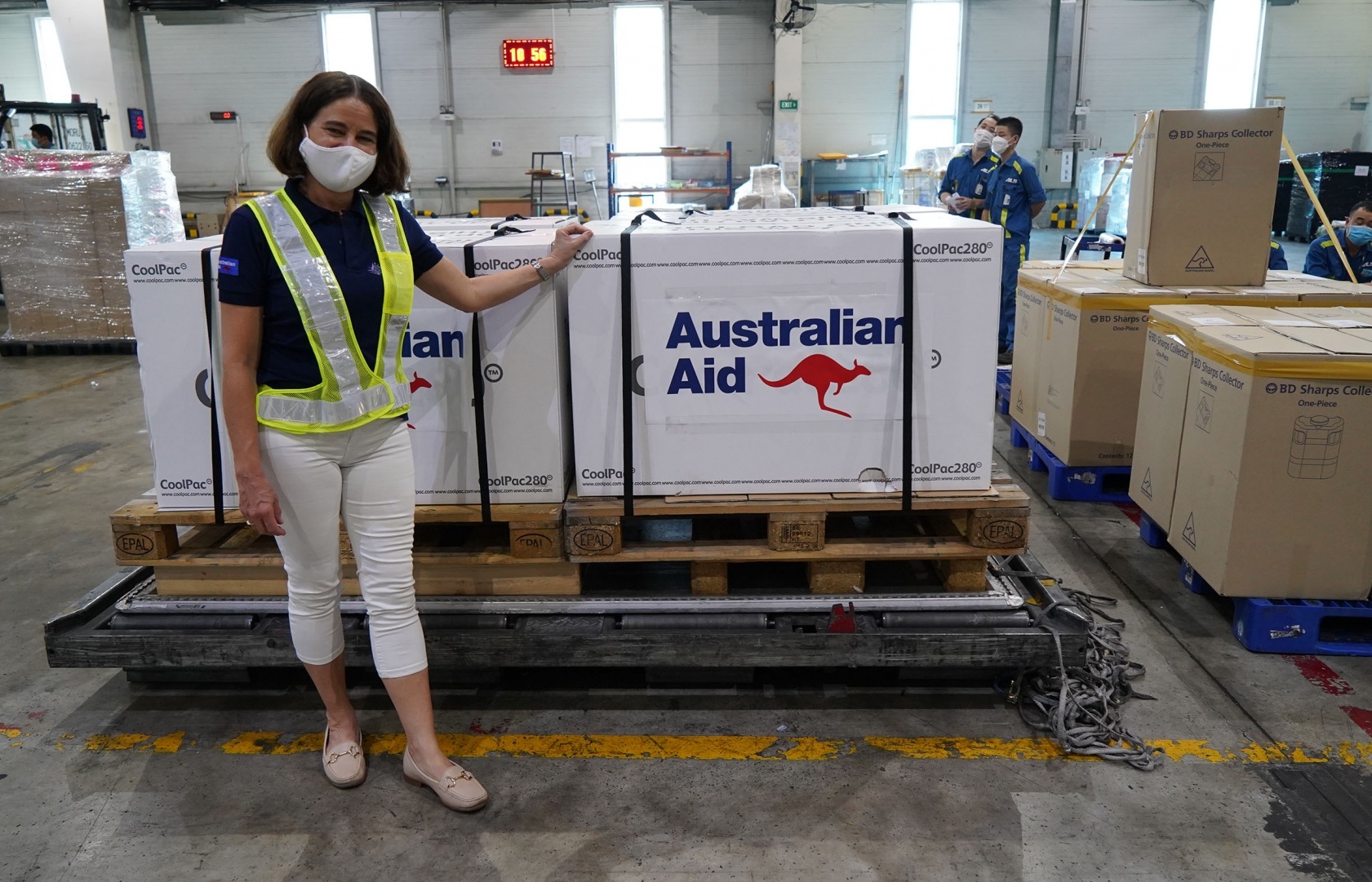