August 18, 2021 | 13:04
Tweet Email Print
While supply chain disruptions exacerbated by rising input material prices have brought down revenue and profit from standout heights in 2020, many of the biggest livestock companies in Vietnam are looking at first-half year results with a sense of satisfaction.

According to the Ministry of Agriculture and Rural Development (MARD), in the first half of this year, the agricultural sector and particularly animal feed production has witnessed strong growth in production volume, at 3.82 per cent on-year.

Nguyen Van Trong, deputy director of the MARD’s Department of Livestock Production, said that the growth in production volume in H1 is a particular triumph in the context of the pandemic which disrupted the operations and distribution chains of numerous livestock companies while also racking up considerable added expenses for pandemic control.

“Besides that, businesses have also been impacted by the drastic increase in material prices for animal feed production. This is important because Vietnam imports 90 per cent of animal feed materials which make up 60-70 per cent of production costs,” Trong said.

He added that the situation will likely grow worse as 19 provinces of the southern region – the main production hub for the livestock industry – have been adopting social distancing measures.

“In order to ensure the thorough distribution for enterprises, the MARD is proposing the government to recognise breeding animals and equipment for the livestock industry as essential goods to make transportation smoother,” Trong said.

While the output has been growing steadily, these difficulties have been eating into the revenue and profit of livestock companies, resulting in lower figures than last year, when the price of pigs experienced runaway growth, bolstering profits for all.

Do Hoang Long, development and sales manager of Japfa Comfeed, told VIR that while the revenue and profit in H1 were indeed lower than the year prior, the company maintained stability in almost all segments.

In 2020, the majority of Japfa Comfeed’s revenue and profit came from the pork segment while the chicken segment had been reporting consecutive losses. However, since the beginning of 2021, the price of chicken has been increasing while the price of pigs declined by approximately VND20,000 (87 US cents) per kg compared to last year’s peak, but remained at a profit-making level.

“The rapidly increasing cost of global agri-commodities and freight rates have impacted the cost prices of feed and food globally, including in Vietnam. However, we continued to see growth in this segment thanks to long-term contracts with international partners,” Long said.

The company has strictly observed pandemic prevention and control measures at its factories, farms, and offices to protect the health of labourers while keeping production and business on track. Thus, the operations of six animal feed production factories, over 300 livestock breeding farms, and 40 shops selling meat and processed foods managed to avoid serious impact.

Meanwhile, Johan Van Den Ban, general director of De Heus Vietnam and Cambodia, told VIR that the group is satisfied with its first-half results. “We have grown our business together with independent farmers in Vietnam, expanded poultry breeding capacity, and opened a new hatchery in partnership with Bel Ga. At the same time, we are also proceeding with multiple swine genetics projects so that we can elevate professional standards in this important sector.”

According to company leaders, this year expenses for livestock companies have drastically escalated. Distribution and production activities were impacted at numerous facilities, with Dabaco hit especially hard in the second quarter when Bac Giang and Bac Ninh provinces became epicentres, forcing many of its farms to suspend operations. Its labour force dropped by 50-75 per cent as many of its employees were stuck in lockdown areas, unable to return to work.

Meanwhile, Mitraco Livestock JSC in the central province of Ha Tinh, which produces 60,000 pigs a year, also set lower targets. This year the company plans to earn VND350 billion ($15.22 million) in revenue, and VND45 billion ($1.96 million) in after-tax profit, 12 and 52.7 per cent lower than last year. 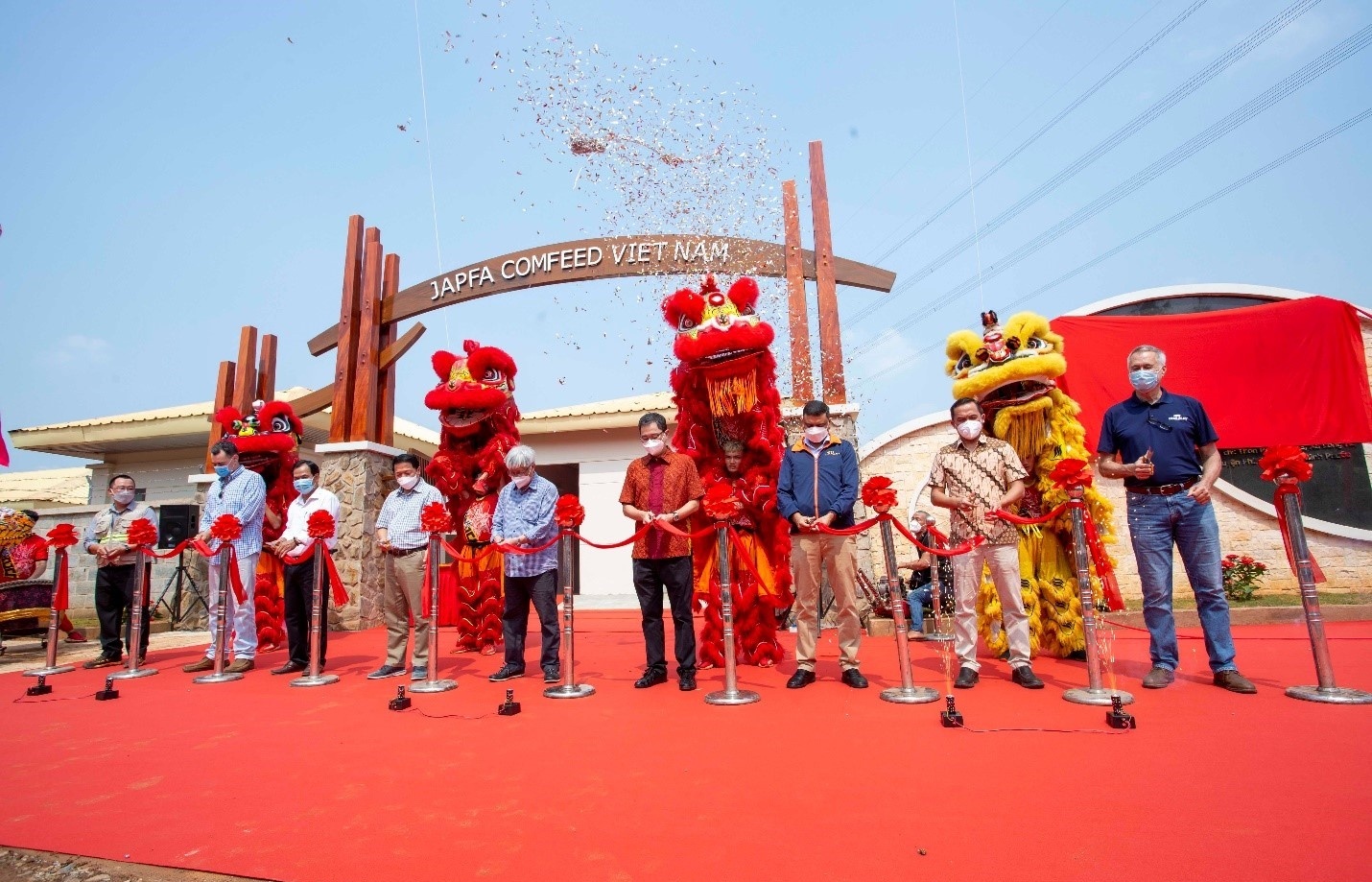 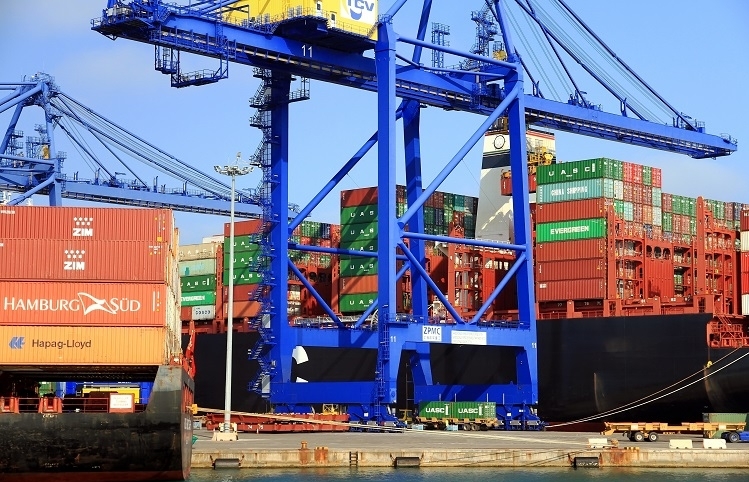 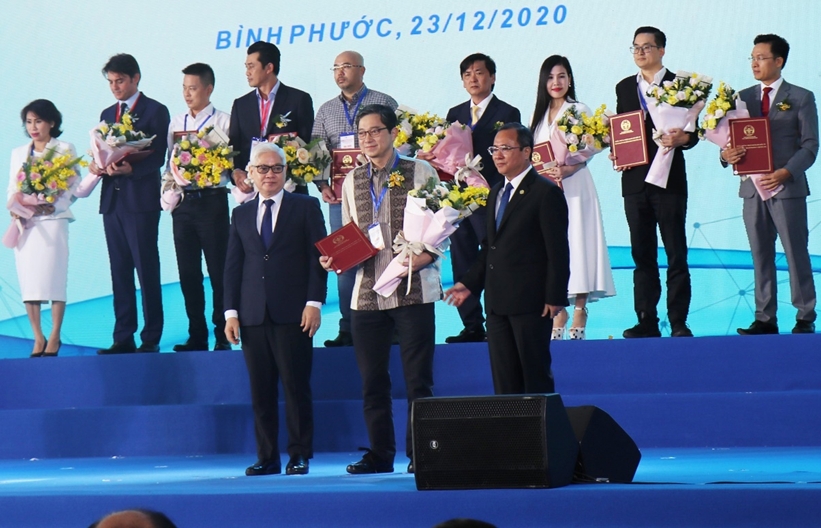 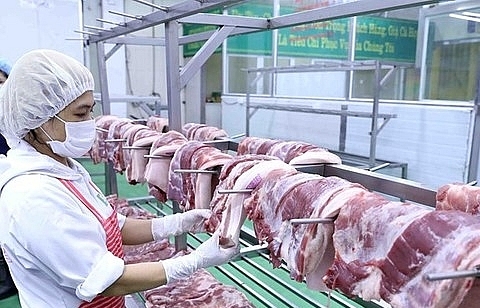 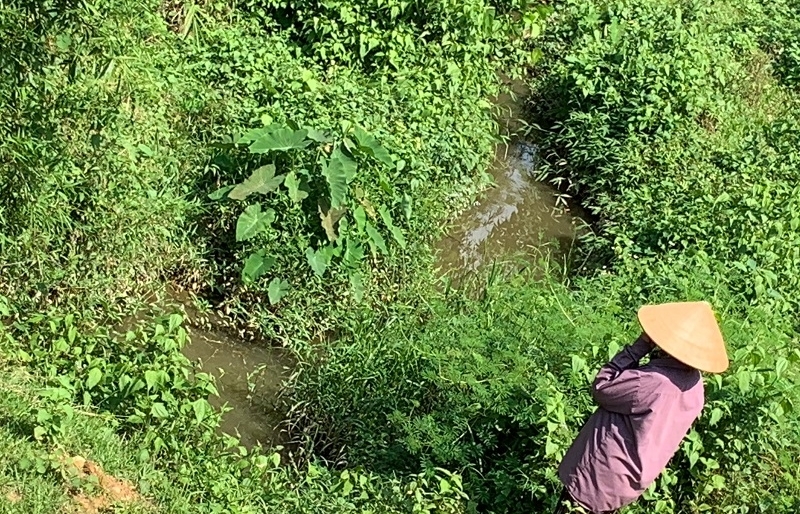