This was announced by a representative of LG Electronics at a meeting between Vietnamese Prime Minister Nguyen Xuan Phuc and South Korean companies on July 29.

Industry insiders said LG's plan to build an additional R&D centre appears to be aimed at boosting the competitiveness of its Vietnam plant.

LG said it is currently looking for candidate sites in Vietnam but has not confirmed detailed plans for the new centre, such as its research field, size, and construction timeline.

Regarding the plan to expand its existing facility, most recently, chairman of Haiphong People’s Committee Nguyen Van Tung reported that the city is looking for the government’s approval to expand Dinh Vu-Cat Hai and Trang Due industrial parks to serve LG’s expansion.

LG entered the Vietnamese market in 1995 under the name LG Sel Electronics. It opened its first factory in Hung Yen with an investment capital of $13 million and a production line capable of producing 550,000 units per year.

In March 2015, LG launched a high-tech plant to manufacture an assortment of products in Trang Due, Haiphong with a total investment of $1.5 billion. It is the largest LG facility of its type in the region at 800,000 square meters, playing a key role in the development strategy of LG globally.

The plant has a capacity of 16 million products per year. It produces and assembles high-tech products such as televisions, mobile phones, washing machines, air conditioners, vacuum cleaners, and digital devices for automobiles. 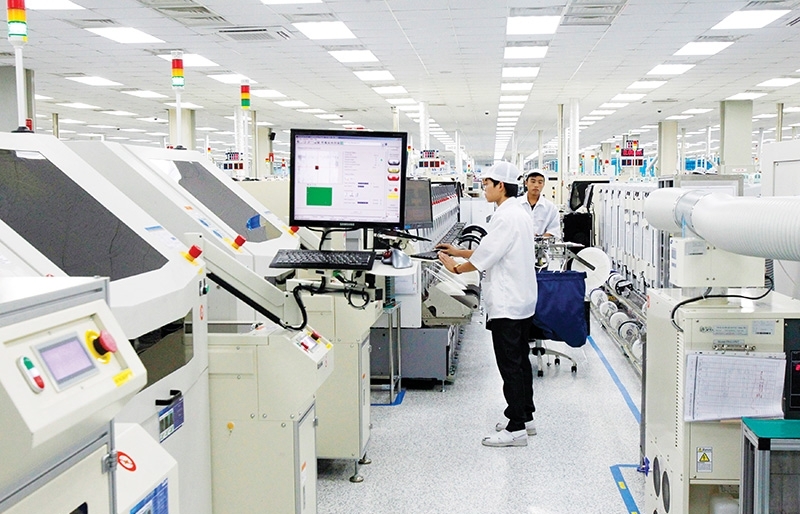 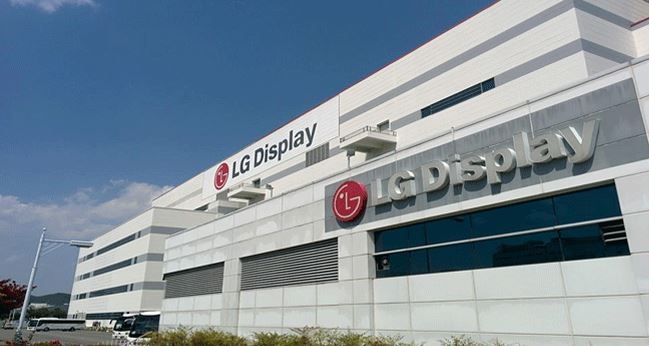 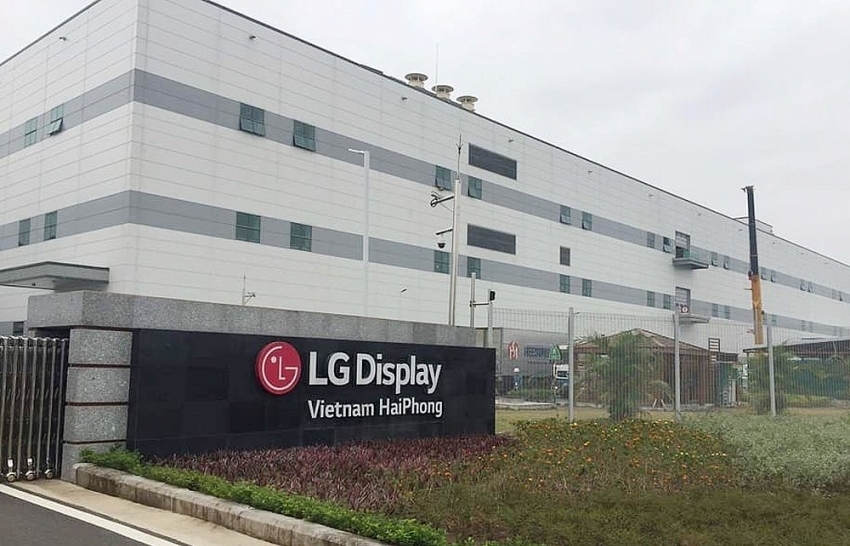