March 11, 2020 | 10:21 (0) user say
Tweet Email Print
Leflair has left suppliers vexed after the meeting to resolve its $2 million debts towards its 500 suppliers – where only 138 were allowed in, leaving the rest hanging. However, not even the select few suppliers left with a smile as Leflair did little more than promise to file for bankruptcy.

In the morning of March 10, Leflair worked with several suppliers to work out an arrangement for their debts. However, the meeting left most unsatisfied with the ambiguous arrangements and promises leaving little firmly in their grasp. Many partners were not even allowed to attend the meeting as they were not included in the company’s list of 138 firms to be let in.

“They stopped us at the elevator,” zing.vn quoted a business that was not on the list. “The meeting was held to resolve problems with suppliers but they arbitrarily selected only some of us and excluded all others. Those persons have no authorisation to represent our compensation claims.”

After made to wait 30 minutes, the suppliers were asked for their personal information and the name of their company without receiving any promises about a future meeting with Leflair’s leaders or whether the company's arrangements with the 138 suppliers apply to them.

“They should inform us how long we will have to wait. We have been here for two hours without being offered a seat, drinks, and fresh air during the COVID-19 outbreak,” said Hwang, a South Korean supplier who was not selected to work with Leflair’s leaders.

Voicing the same opinion, another supplier stated, “They treat suppliers like me like thieves, erecting protective barriers while Leflair has been dodging my emails about paying the money they owe us.”

On the other hand, Quy Dinh, director of a jewellery company which is one of the 138 selective suppliers, said that Leflair’s representative was only beating about the bush and offered no specific course of action. The most solid information was that Leflair will file for bankruptcy on the same day.

So far, the company has announced that it would file for bankruptcy.

At a meeting with partners on March 2, Pierre Antoine Brun, co-founder and COO of Leflair, said that the company holds a total of $2 million in debts towards 500 suppliers. However, the company's account had less than $50,000 at the time. 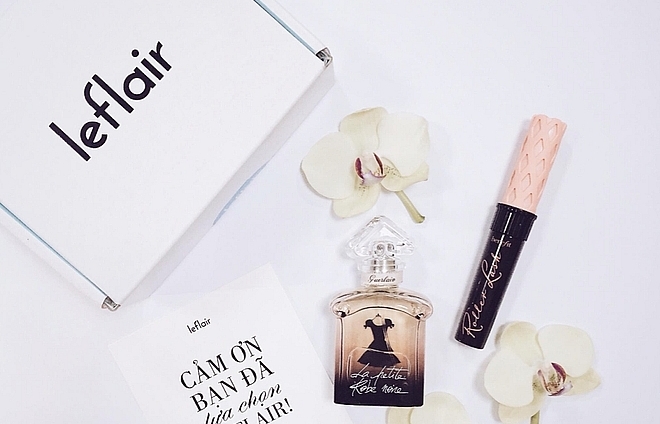 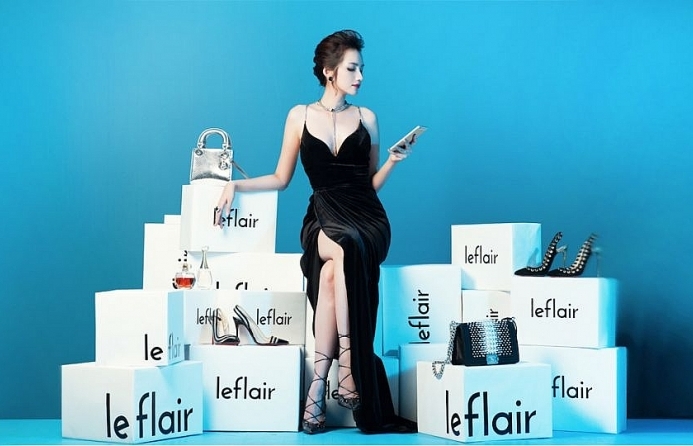 Leflair – the “new victim” of e-commerce in Vietnam 1 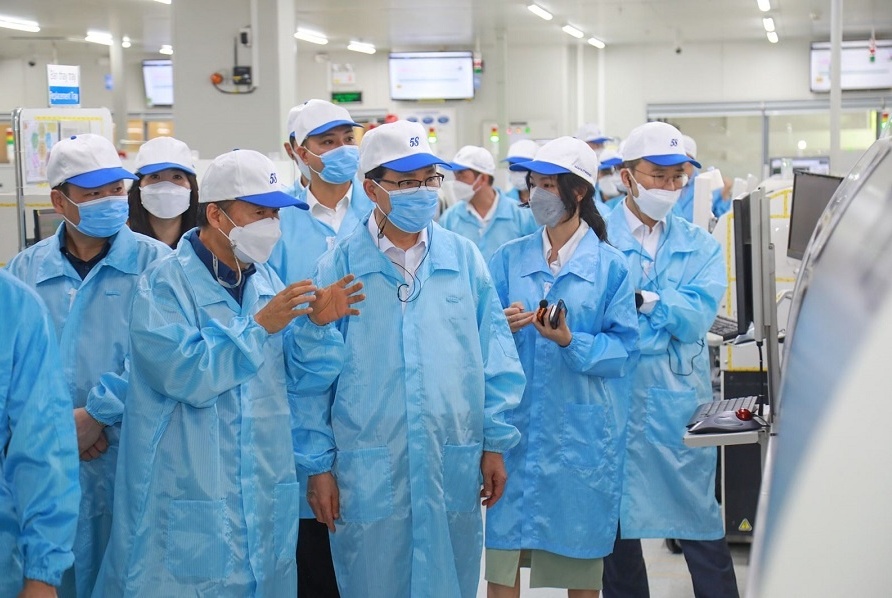 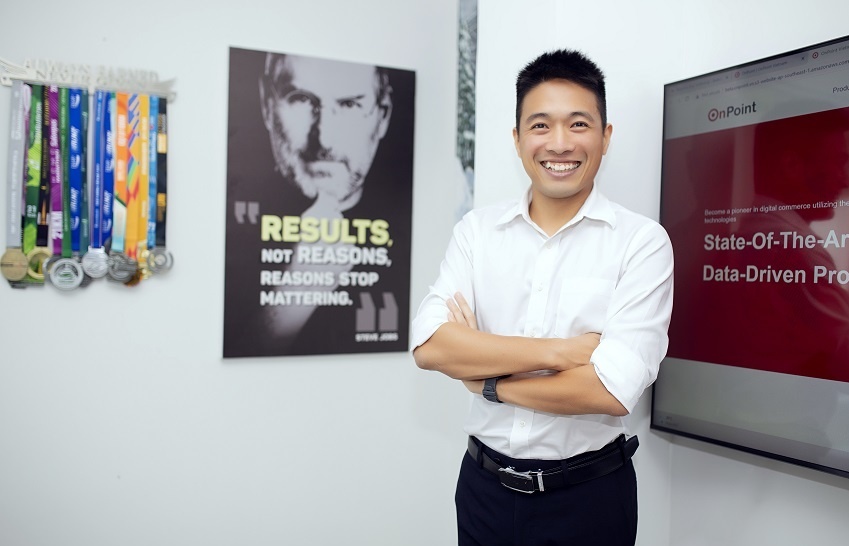 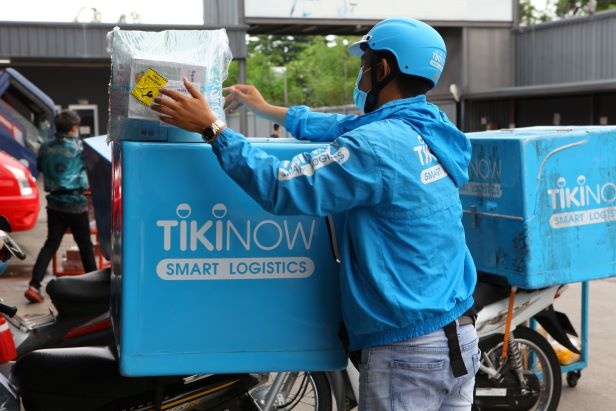