September 16, 2021 | 12:23
Tweet Email Print
While several issues related to electronic vaccination passports and stay-at-work policies may take longer to iron out, new solutions to the critical problems facing European businesses in Vietnam are hoped much sooner, after they highlighted their concerns at a key meeting last week.

The European Chamber of Commerce (EuroCham) on September 9 said that some problems are expected to be solved in order to send a positive message for both businesses and investors.

The EuroCham briefing was carried out after a high-level meeting was concluded between Prime Minister Pham Minh Chinh, government ministers, the European diplomatic corps, and EU businesses to discuss the ongoing challenges of COVID-19 in Vietnam. The biggest issues during the four-hour agenda included acceleration of Vietnam’s vaccine rollout, the free flow of goods and movement of workers, processes for vaccinated business leaders, investors, and experts to return to Vietnam, resumption of operations for factories and other companies, and the need to live with the coronavirus in order to maintain economic growth and protect livelihoods.

Hai Minh Nguyen, vice chairman of EuroCham, said that some of the problems were addressed almost immediately. “The pharmaceutical issue, for example, was about marketing authorisation. A representative from the Ministry of Health said that they may apply another year of extension for those that will expire soon, which is similar to last year,” Nguyen said.

Regarding the entry of expatriates, a representative from the Ministry of Labour, Invalids and Social Affairs explaining some key points in a new government resolution on supporting enterprises and individuals. While the resolution does not solve all difficulties businesses are facing, it does facilitate some points on work permits.

According to Nguyen, at present businesses are faced with some complex procedures when it comes to work permit rules which were introduced at the end of last year. EuroCham is urging the government to have simpler procedures for foreigners and expatriates already living and working in Vietnam, those who wish to visit home for a short time, and for fully vaccinated people coming into the country. Currently, most groups still go through all procedures as if they were brand-new arrivals, which is causing severe headaches for both individuals and companies.

EuroCham chairman Alain Cany added, “One of the most pressing issues is the need for electronic vaccination passports to ease the free movement of vaccinated people both within and into Vietnam. In particular, we urge the government to create a fast-track process for foreign business leaders, experts, and their families returning to Vietnam.”

The current procedure is both time-consuming and burdensome, Cany said. “It also represents a significant barrier to trade and investment activities which will be essential to achieving economic growth post-pandemic.”

A potential answer was also discussed in relation to a draft decree on environmental protection, which is putting a lot of pressure on environmental permits and expanded corporate responsibility. The Ministry of Natural Resources and Environment said at the meeting that it may delay the application and effectiveness of the draft decree by 1-2 years.

According to Nguyen of EuroCham, its members generally do agree with the main spirit of the draft decree, but there are still many points that could cause issues. One of the points they are concerned about is the hard situation of COVID-19 for companies in terms of finance. The application of the draft decree should be delayed, he said, because it will bring another burden and costs for companies.

For other issues of concern, such as deeper implementation of the EU-Vietnam Free Trade Agreement (EVFTA), Cany acknowledged that hurdles will require time and effort to overcome.

Regarding stay-at-work policies for factories in particular, the country and authorities at a more local level are making possible adjustments to further facilitate business activities and to better protect people.

Cany noted that these policies need to be refined and, while the principle is sound, the model can place a huge burden on both companies and their workers in practice. “It is also important to highlight the need for a vaccination rollout which prioritises those most at risk to allow a gradual opening up of cities and provinces so that commercial operations can resume; consistent, centralised regulations to reduce confusion for companies and to ensure the smooth circulation of goods; and a streamlining and simplification of customs requirements.”

According to EuroCham, the impact of this current COVID-19 wave on its members has been dire. The EuroCham Business Climate Index in September, the regular barometer of European business leaders, is now recording the lowest sentiment in more than a decade of monitoring.

“What our members need now is a clear roadmap out of these current measures – one which resolves the roadblocks to their commercial operations and gives them a predictable path on which to plan the reopening of their businesses,” Cany explained.

With the positive results from the meeting, solutions to support both commercial operations and communities are hoped to be revealed in the upcoming days, paying the way for European businesses to rebound and recover from the pandemic.

Speakers at the briefing noted that Vietnam remains an attractive destination to EU businesses and investors, despite the pandemic problems. As shown by statistics from the Ministry of Planning and Investment, in the first year of enforcement of the EVFTA, funding from the bloc into Vietnam, especially from the Netherlands, Germany, France, Spain, and Denmark, has been moving in a positive direction with bright prospects ahead on the back of the EU-Vietnam Investment Protection Agreement coming into force.

New signals of investment inflows have also emerged. As part of an ongoing Europe trip, Vietnamese National Assembly Chairman Vuong Dinh Hue on September 9 witnessed the signing of MoUs on business and investment between Vietnamese and European investors.

In particular, during a working visit in Belgium, Hue met with representatives of DEME, Orsted, and GC International, and saw DEME sign contracts worth €3 billion ($3.55 billion) in total with partners. 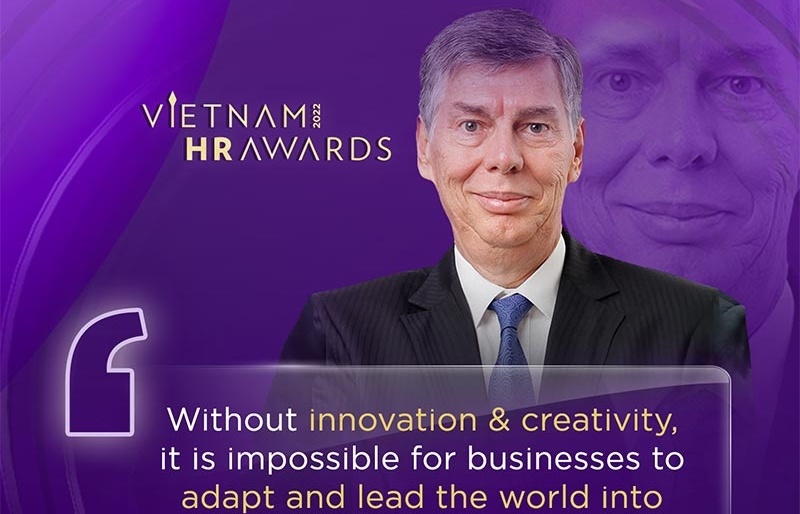 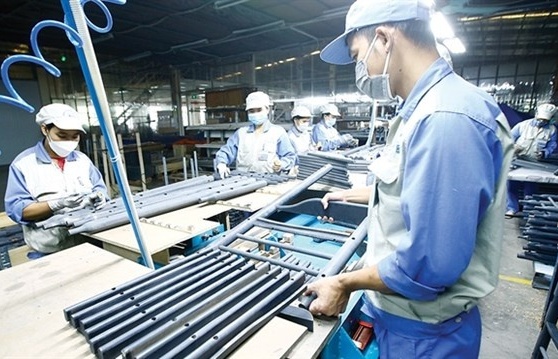 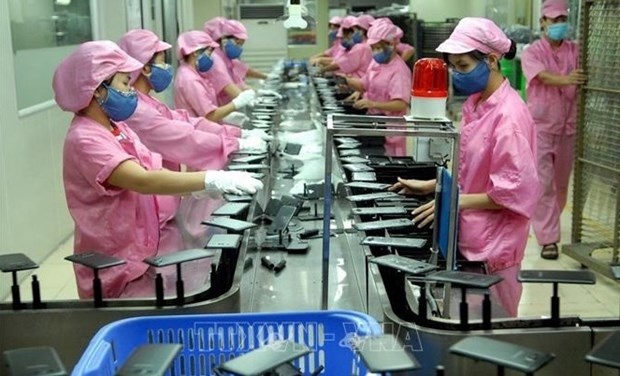 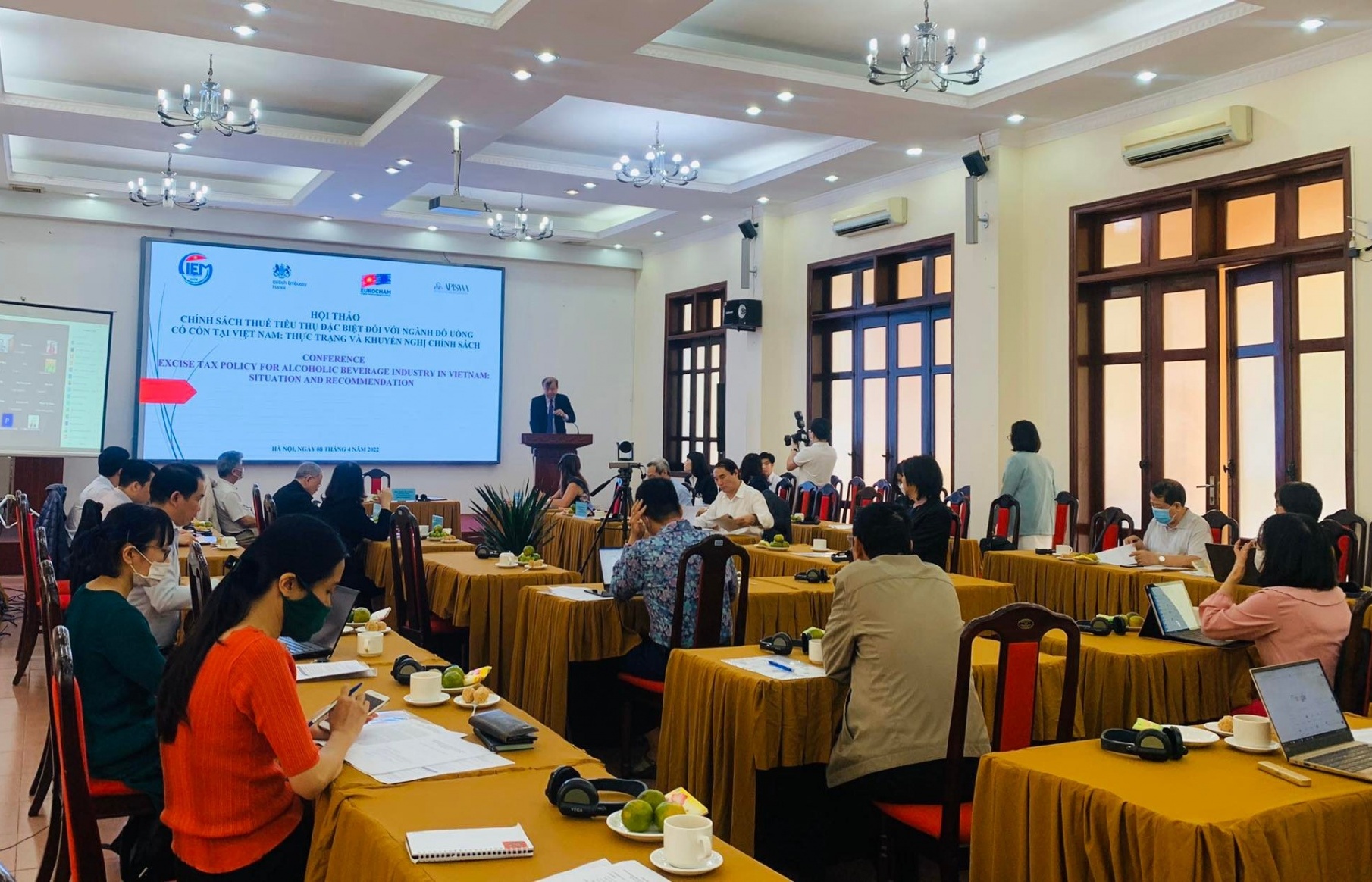 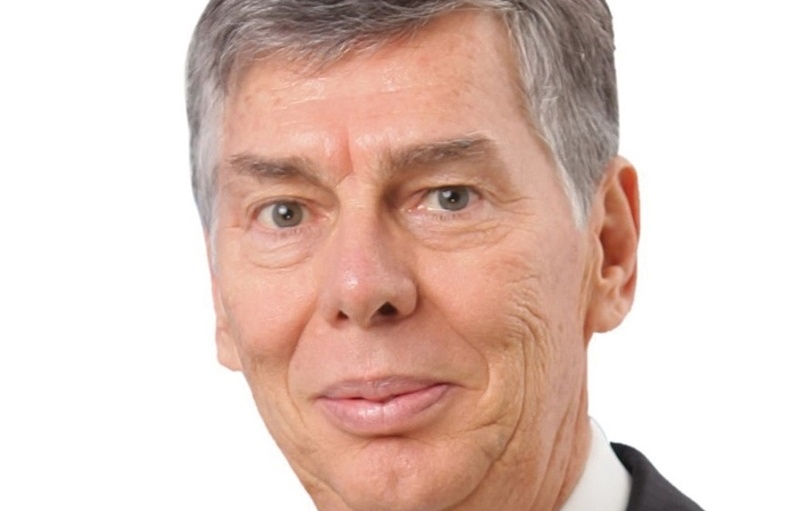 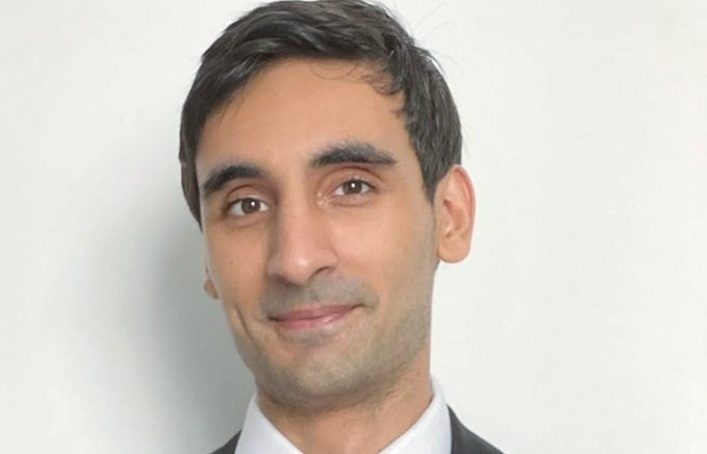