Kredivo enters Vietnam with ambition to be the BNPL market leader

“The launch of Kredivo in Vietnam, our first market outside of Indonesia, is another key achievement and milestone for the business this year,” said Valery Crottaz, Kredivo's COO. “Vietnam came as a logical choice given the low penetration of credit cards in the country, a rapidly growing middle class, the fast-growing e-commerce market, and similarities in the demographic and consumption patterns to Indonesia.”

According to Nguyen Lan Trung Anh, CEO of Phoenix Holdings, Kredivo and Phoenix share a mutual vision of financial inclusion and access, and they together want to make credit and financial services more easily available to those who qualify for and need it.

“In Vietnam, with a golden generation that is upwardly mobile and digital native, our services like Buy Now Pay Later (BNPL) will cater to consumer needs where other credit services come with unreasonably high barriers. As in other markets, we believe BNPL will unlock and be a catalyst for another important growth stage of Vietnam’s economy,” said Trung Anh.

In Vietnam, Kredivo will partner with VietCredit JSC, a leading finance company, to operate Kredivo’s PayLater business in Vietnam. Kredivo's core products will be launched in diverse stages, starting with bill payments and personal loans, to be followed by e-commerce BNPL in the fourth quarter of 2021.

Ho Minh Tam, VietCredit’s CEO, said, “We’re incredibly excited about applying Kredivo’s digital lending platform to VietCredit’s new products. We believe that collaborating with Kredivo in a spirit of open innovation will be a powerful driver of digital transformation and can offer better products and services to customers, thus improving customer experience as well as gaining a competitive edge.”

Recent data shows that Vietnam is one of the countries with the lowest credit card penetration in Southeast Asia besides Indonesia and the Philippines, with only 4.1 per cent of the population owning a credit card.

In addition, the credit gap and lack of knowledge about digital payments is a challenge in the country and has resulted in the majority of transactions being carried out in cash. This expansion signifies that Kredivo's mission is getting closer to serving tens of millions of consumers with fast, affordable, and easy-to-access financial services. 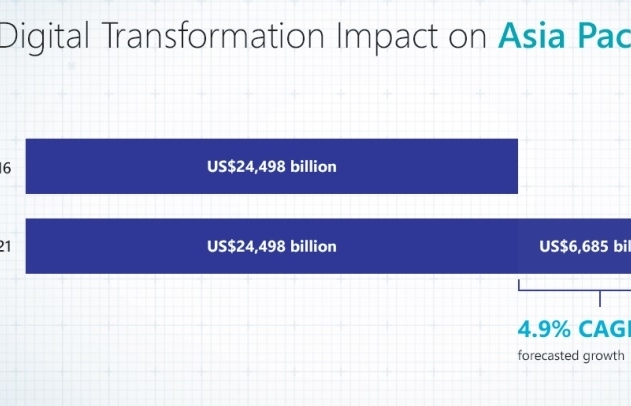 Developing a digital economy for the 21st century 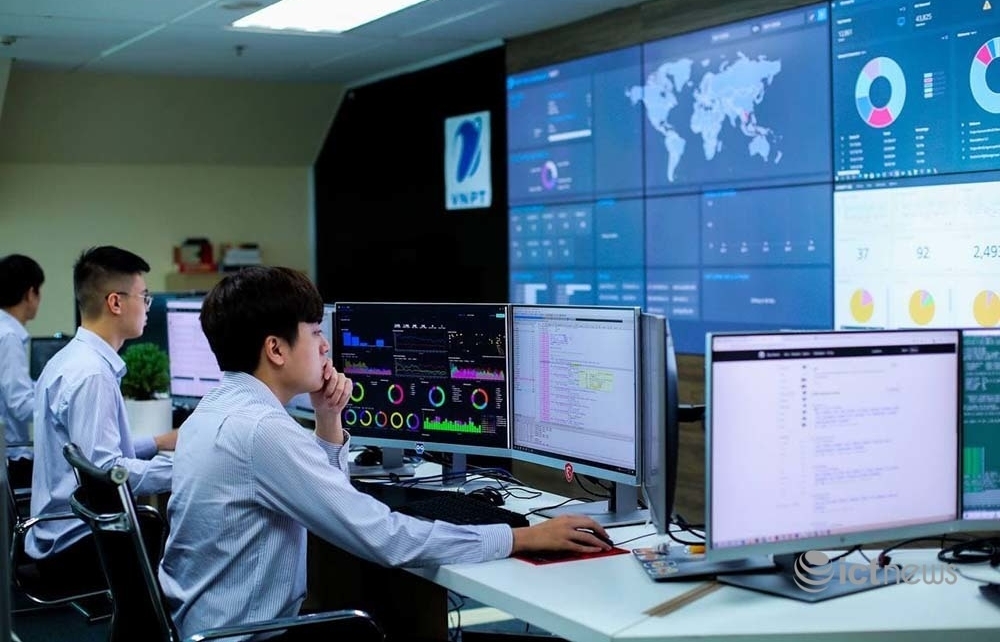 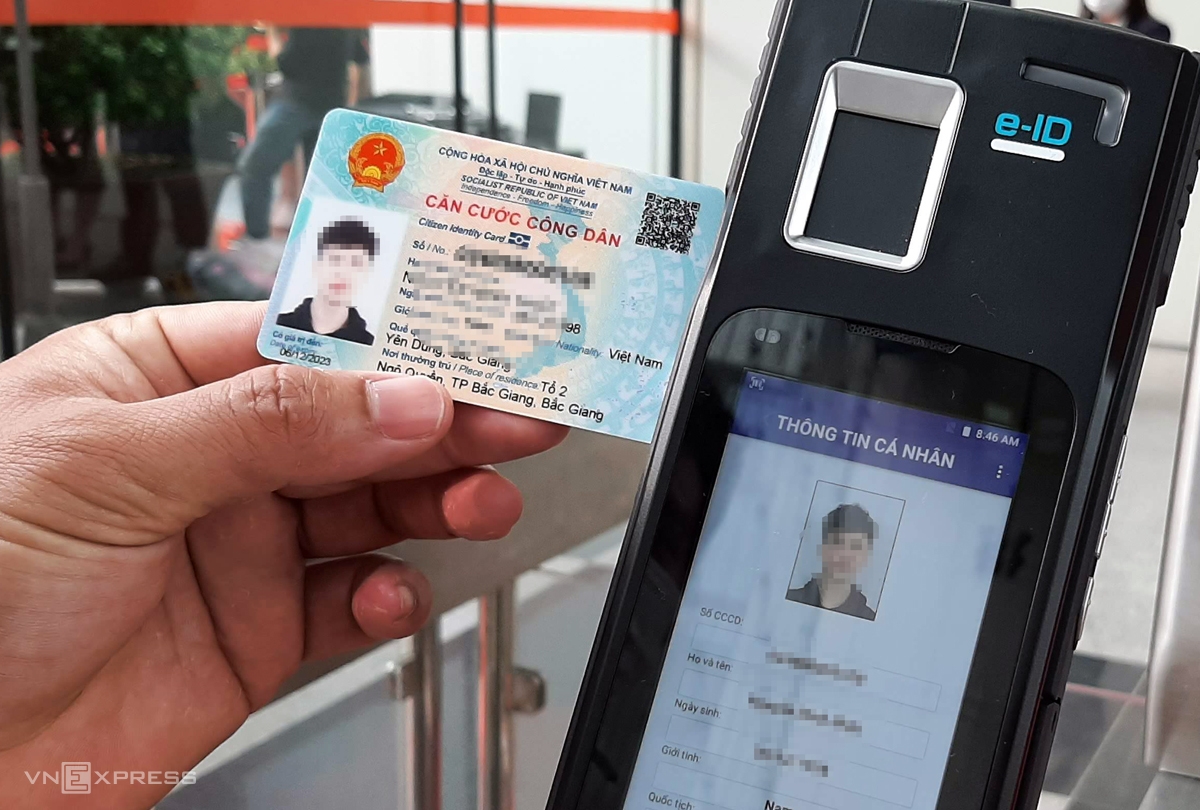 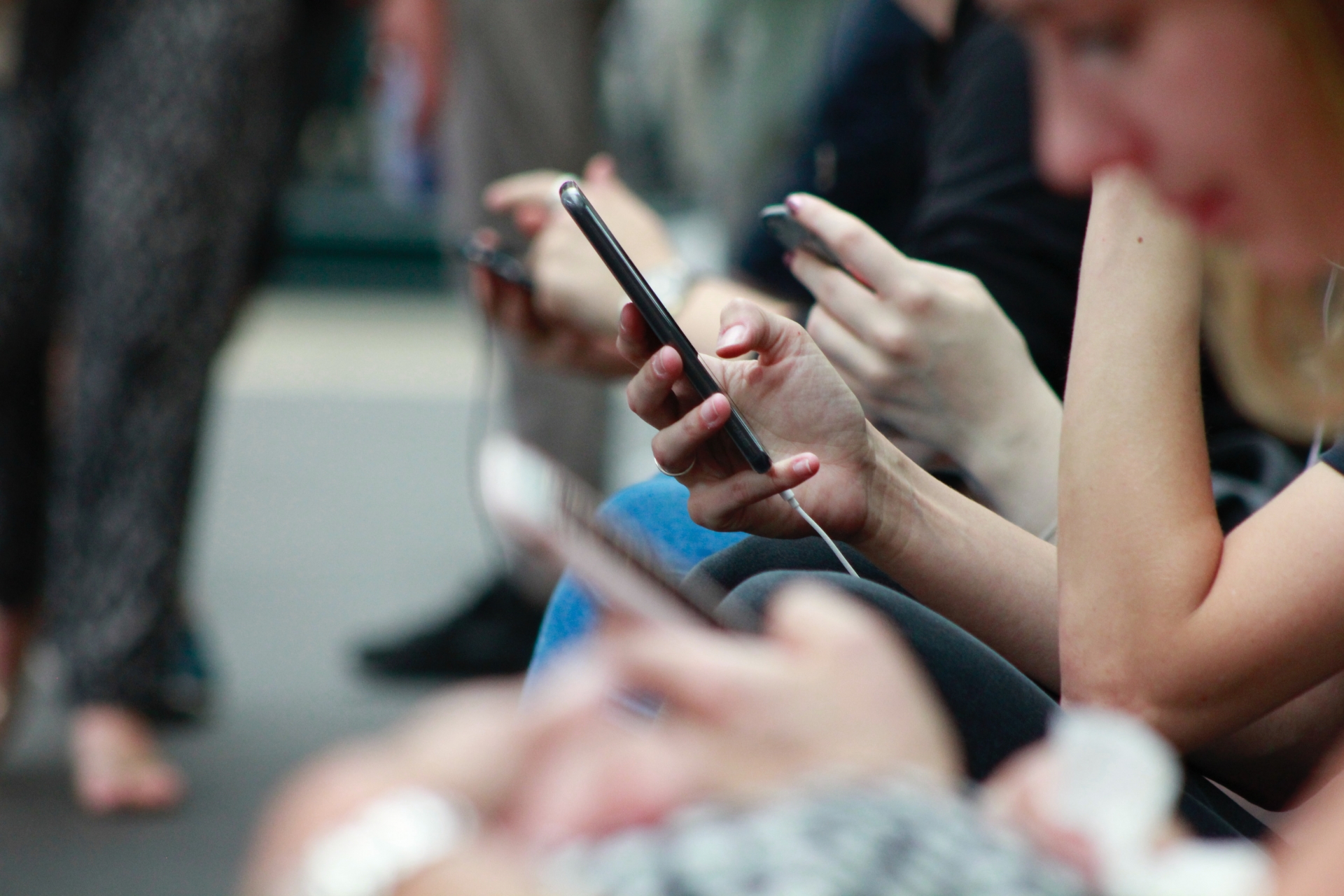 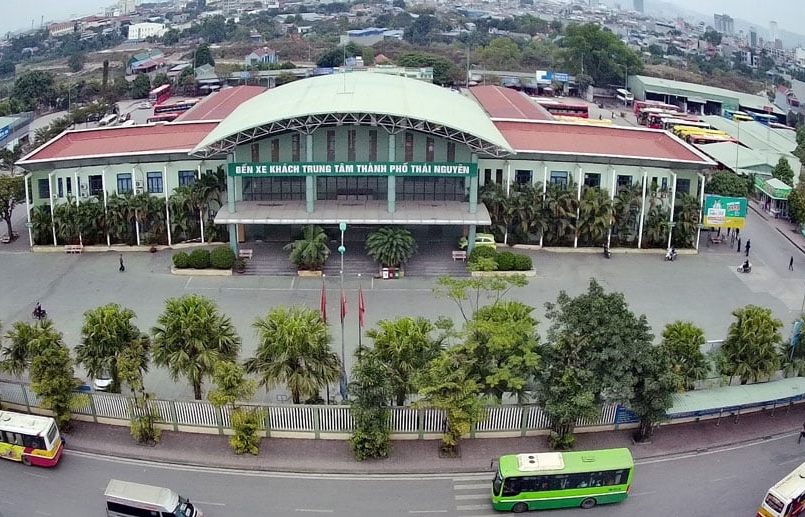 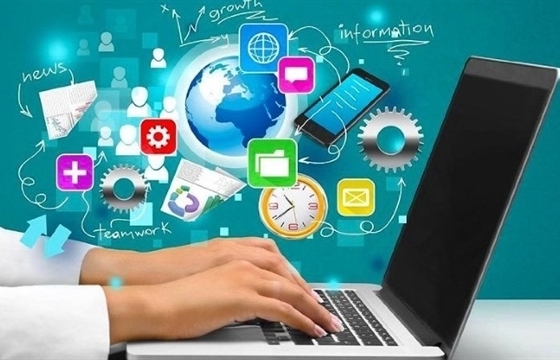 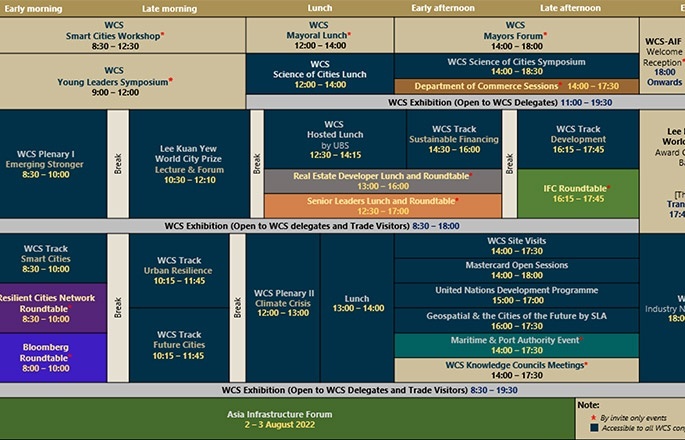 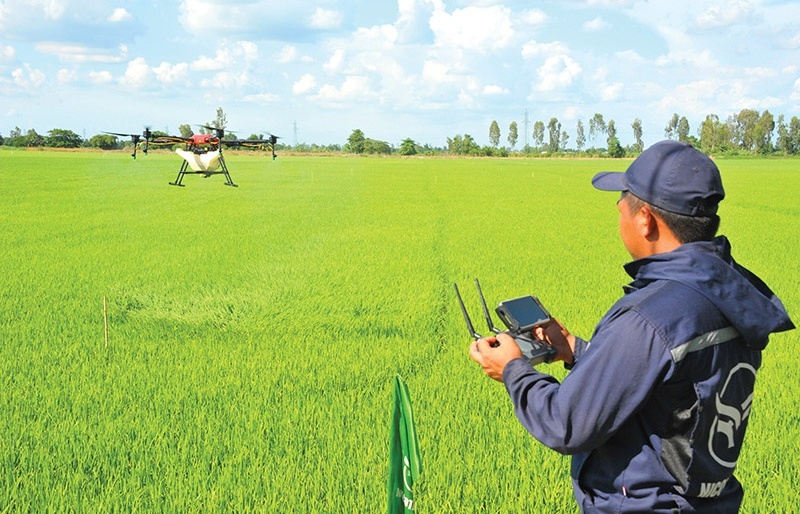