August 14, 2021 | 20:54 (0) user say
Tweet Email Print
HCM CITY - Experts have called on Vietnam to enhance its legal framework to promote the development of the digital economy to attract investment and improve its competitiveness.

Speaking at an online conference this week, Prof Dr Tran Viet Dung, dean of the international law faculty at the HCM City University of Law, said with the boom in smartphones, internet and social networks, digital technology had developed significantly, giving rise to a dynamic digital economy with huge potential.

But infrastructure for things such as the internet and digital payment services remain poor since there is still no legal framework for the digital economy, according to Dung.

“The relationship between digital service providers and app-based motorbike taxi drivers must be recognised as an employment relationship under the Labour Code.

“An employee is a person who works for an employer under an agreement, and is paid, managed and supervised by the employer.”

The ambiguous labour laws put drivers’ rights at risk because their scope is too narrow or are too narrowly interpreted, and the laws themselves are poorly or ambiguously formulated making their scope unclear, she said.

They said the P2P model is good, but due to the absence of a regulatory framework, though there are many Vietnamese start-ups in the field, foreign loan applications creep in, posing the threat of black credit.

The lack of a legal framework has made Vietnam a fertile environment for malicious P2P models, while genuine P2P companies have no chance.

They recommended having a legal framework soon, even if on trial, to protect both borrowers and P2P businesses.

The State Bank of Vietnam has proposed a regulatory ‘sandbox’ for P2P lending, which could be approved by the end of this year, to help SMEs borrow, eliminate unscrupulous businesses and help the market grow.

But Nguyen Dao Phuong Thuy, a lecturer at the faculty of international law, said countries, including those very active in AI technologies, were hesitant about giving AI an independent legal status.

When AI started to be applied in many fields in Vietnam, for example self-driving cars, it raised the question of the responsibility of the manufacturer if the safety of a vehicle is jeopardised due to a manufacturing defect.

Vietnamese law does not have any specific provisions for self-driving cars and considers them an ordinary motor vehicle, which means the owner of the vehicle is liable while the vehicle runs on its own through AI, according to experts.

They said authorities should consider a pilot mechanism (sandbox) specific to this to enhance the liability of the manufacturer through financial measures such as compulsory insurance contributions, which have been proven successful in the EU and the US.

Vietnam’s digital economy is expected to be worth US$52 billion by 2025. 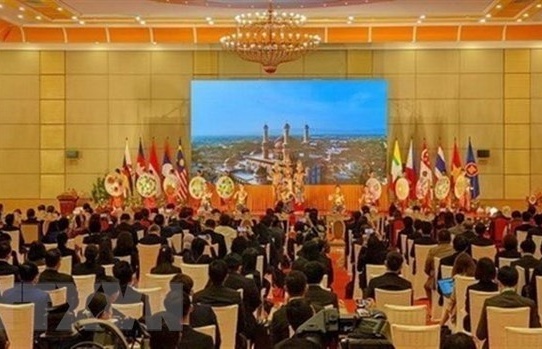 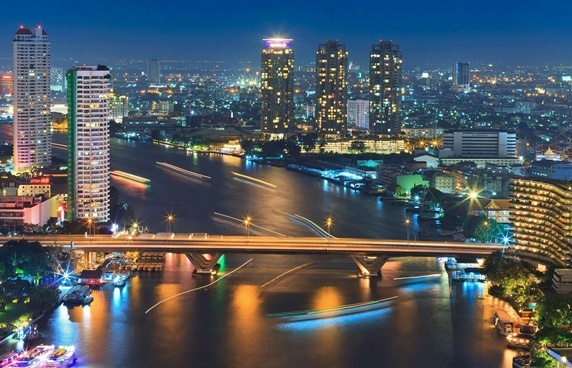 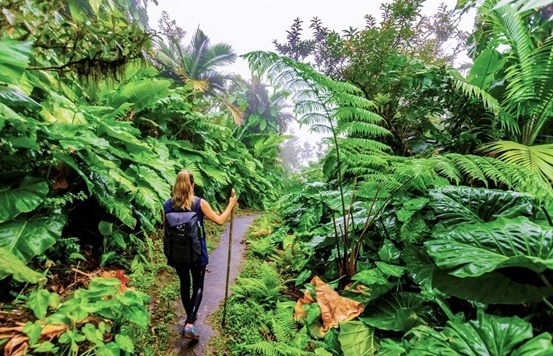 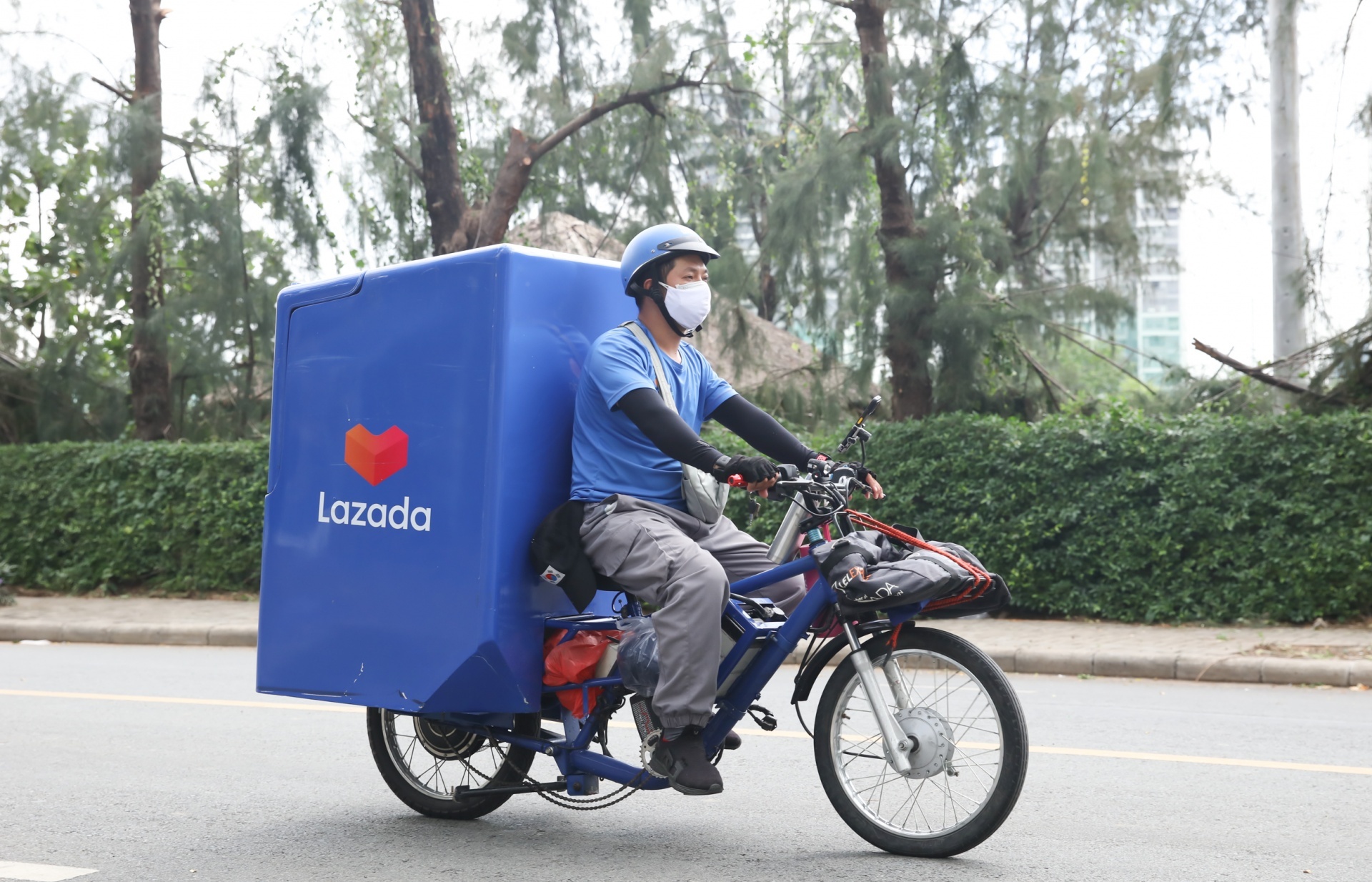 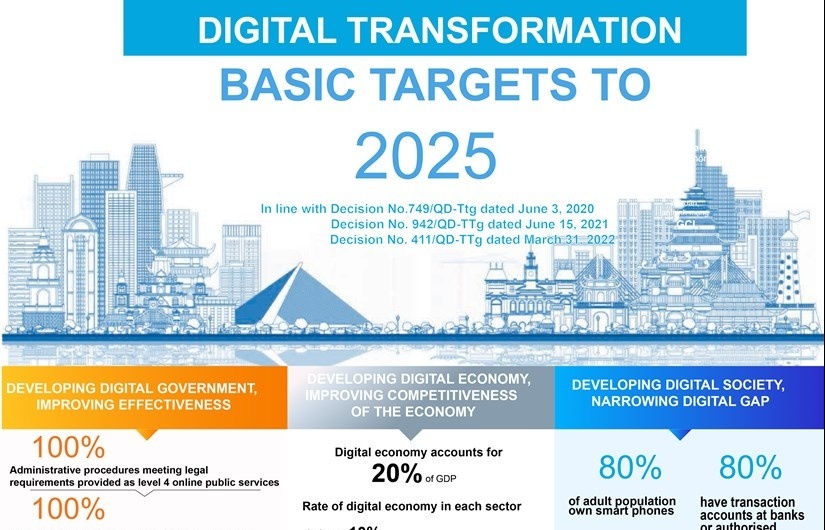 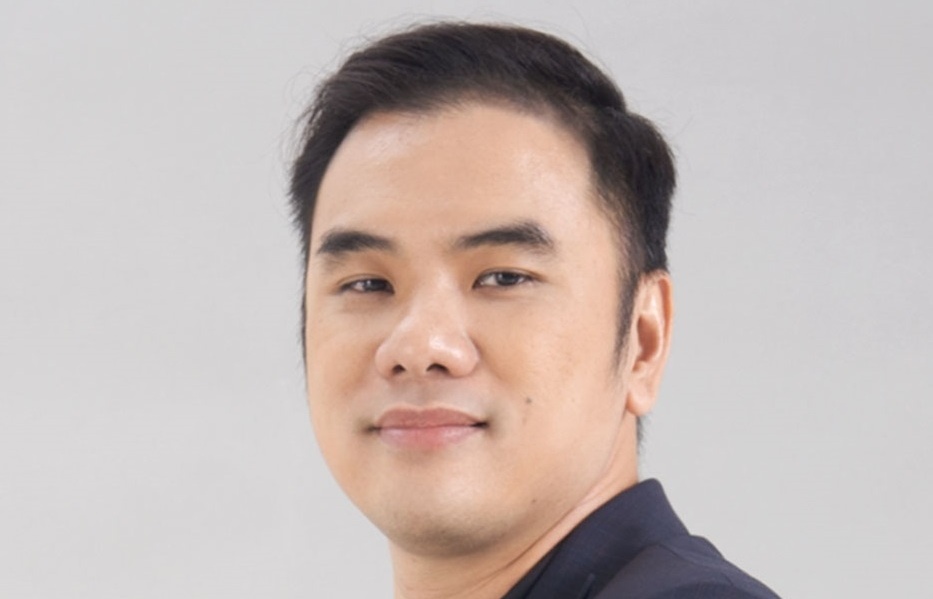 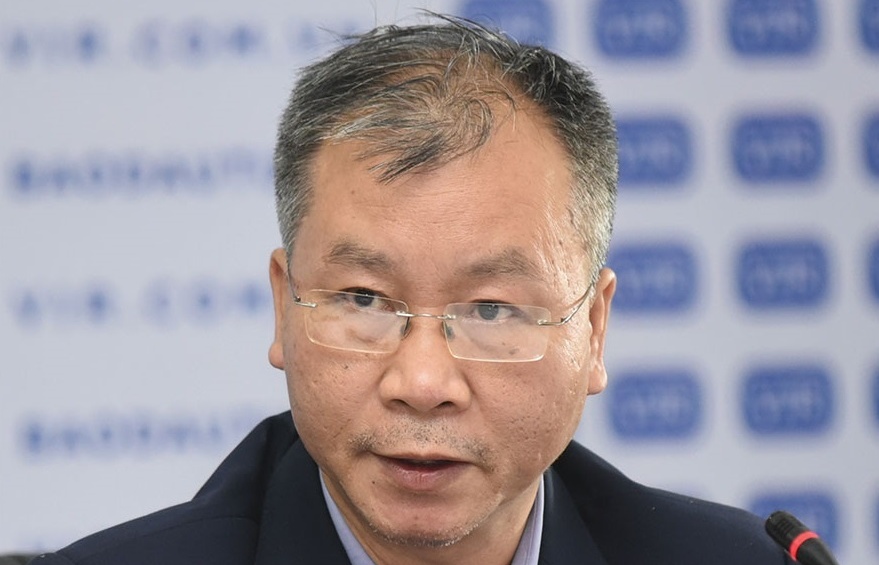