July 26, 2022 | 13:21 (0) user say
Tweet Email Print
Japanese police on Tuesday raided the home of a 2020 Tokyo Olympics board member who allegedly received money from a sponsor he signed a consulting contract with, local media reported.

Kyodo news agency reported that could constitute bribery, as Takahashi was considered a quasi-civil servant who was not permitted to accept money or gifts related to his position.

The Tokyo prosecutors' office told AFP it could not comment on individual cases.

A sports consulting firm run by Takahashi is suspected of receiving money from Aoki for a contract signed in 2017, according to local media.

Aoki in October 2018 became a Tokyo Games sponsor, allowing it to use the event's logo and sell officially licensed products.

Takahashi told the Yomiuri Shimbun newspaper last week that the money his company received was for consultancy work.

"There was no conflict of interest whatsoever with my position as an organising committee board member," he was quoted as saying.

Aoki issued a statement last week saying it had no comment on reports of the payments.

Takahashi, a former executive at Japan's biggest advertising agency, Dentsu, had served on the Tokyo 2020 board since June 2014.

Former Tokyo 2020 president Seiko Hashimoto told reporters Tuesday that she would "cooperate fully" with the investigation if instructed to do so.

"Matters such as this coming to light after the fact is very disappointing," she said.

"We have to act in a way that will not tarnish what was achieved even with the pandemic."

The case is not the first time questions have been raised about alleged impropriety around the Games.

French prosecutors launched an investigation into allegations of corruption linked to Tokyo's bid for the Games in 2016.

The former head of Japan's Olympic Committee, Tsunekazu Takeda, stepped down in 2019 as French authorities probed his involvement in payments made before Tokyo was awarded the event.

The French investigation centres around payments made to Singapore-based firm "Black Tidings", which was linked to the son of disgraced former International Olympic Committee member Lamine Diack.

The Tokyo Olympics opened in July 23 last year after an unprecedented one-year delay because of the coronavirus pandemic.

The Games were held in largely empty stadiums after fans were banned amid surging virus infections in Japan. 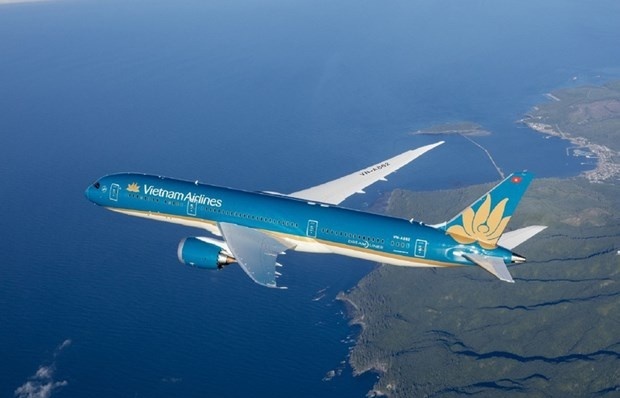