April 21, 2020 | 11:29
Tweet Email Print
Sumitomo Mitsui Financial Group (SMFG) – one of the largest Japanese megabanks – announced that it would halt lending to new coal-fired power plants from May 1, 2020.

SMFG made the bold shift in the face of escalating pressure from environmental activists and investors in a bid to avoid further climate crises.

SMFG said in a statement that the globe has been moving towards decarbonisation since the Paris climate accord and that it “would not provide financial support in principle to new coal-fired power plants,” according to JapanTimes.

Previously, Mizuho – another Japanese lender – announced plans to reduce its outstanding balance of JPY300 billion ($2.8 billion) in loans to coal power plants by half by the 2030 fiscal year and reduce it to zero by 2050.

Regarding financing hydroelectric power generation projects, SMFG said it would monitor whether appropriate mitigation methods against the impact on biodiversity and local communities have been implemented when it considers lending.

This is part of its efforts to address climate change and support the global movement toward decarbonisation, including the Japanese government's call for an 80 per cent reduction in greenhouse gas emissions by 2050, market intelligence firm S&P Global commented.

Data from Refinitiv SDC Platinum reveals that the three major Japanese banks – Mizuho, SMFG, and Mitsubishi UFJ Financial Group – have been among the five largest lenders in the world pouring investment into coal power and mining over the last five years.

In Vietnam, 12 international environment and health organisations, including Green Innovation and Development Centre, and World Wildlife Fund, have called upon Vietnam earlier this year to stop new coal-fired power plants.

The country now has 14 new coal power projects which are located in eight provinces – Quang Ninh and Bac Giang in northern Vietnam; Nghe An, Ha Tinh and Binh Thuan in central Vietnam; and the southern Long An, Tien Giang and Soc Trang with the total capacity of 17,390MW.

Notably, seven have already faced a considerable public backlash, while one project has been delayed for eight years and the investors of two others are undetermined. Vnexpress cited that local authorities are contemplating a switch from coal to gas or green energy in four ongoing projects. 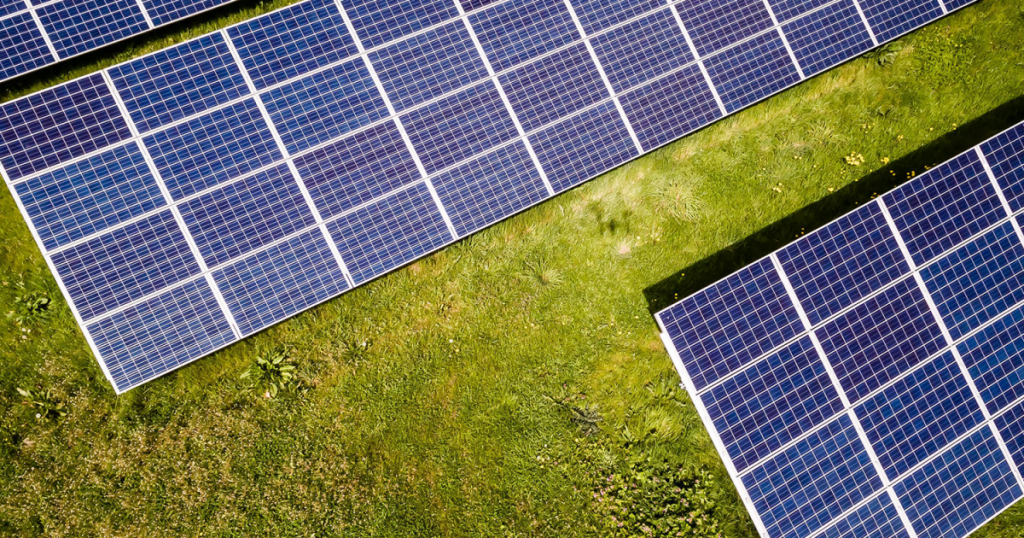 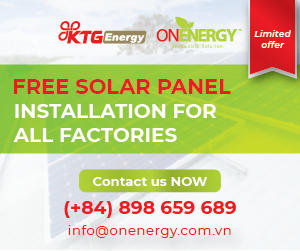 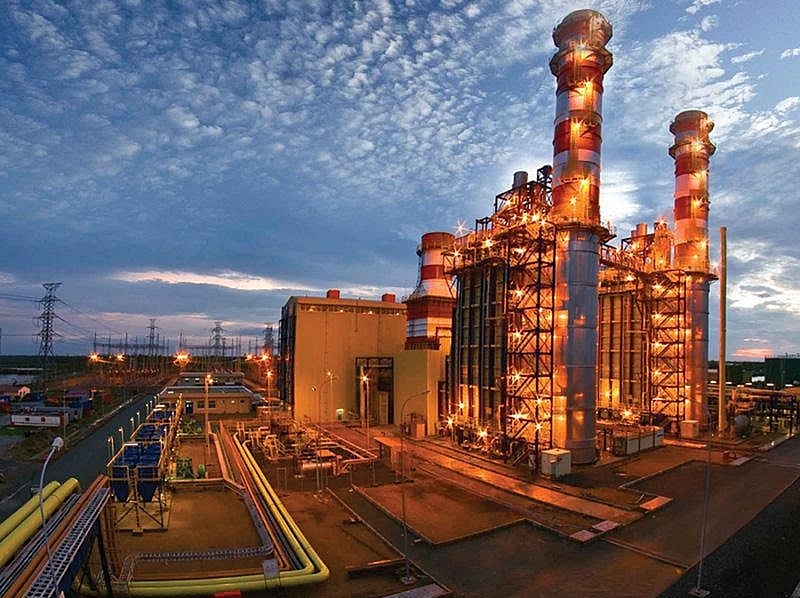 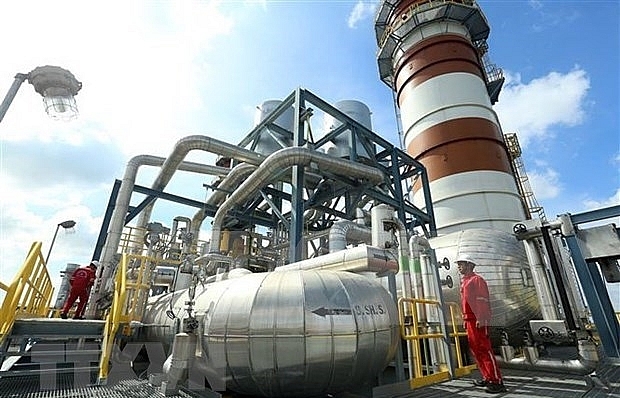