According to the latest statistics from the Ministry of Finance (MoF), that 10 out of 18 life insurers in Vietnam made a loss in 2018, mostly due to high provision costs. This is the fourth consecutive year that life insurers stayed in the red in spite of booming revenues. In fact, in 2018, their proceeds in 2018 grew by 30 per cent, but the total after-tax loss was close to VND3 trillion ($130.4 million), while provisions reached VND20.26 trillion ($880.9 million), up 30 per cent on-year.

The MoF explained that falling interest rates for Vietnamese government bonds were also to blame. The vast majority of life insurers in Vietnam invest in government bonds, and fluctuations in these rates can dramatically affect their earnings. Data from the State Treasury showed that the average interest rate last year was 4.59 per cent, 1.46 per cent lower than in 2017. More than 66 per cent of government bonds in 2018 were purchased by insurers, a significant boost from previous years.

The MoF then ordered life insurers in Vietnam to adjust their finances, manage cash flows, and restructure their investment strategy. Firms were also told to raise capital, with 13 businesses already doing in 2018 to boost their financial health. A lower interest rate makes it harder for life insurers to pay bills to clients and consumers, forcing them to ask for more funding from investors.

According to industry experts, most insurance firms in the market are concerned about the lower interest rates of government bonds. The view is shared by CEO of Prudential Vietnam Clive Baker, who confirmed that changes in these bonds will heavily influence their financial health, including profits. As a result, clients and consumers may be negatively affected.

“However, since last year, Prudential has introduced a new product that enables consumers to adopt a flexible investment plan. In particular, they can switch between our six funds, which lessens the impact of falling interest rates on their returns on investment,” said Baker. He added that Prudential has yet to finalise its profit figures for 2018, but in terms of revenue, the firm earned VND19 trillion ($826.1 million) of premium, up 18 per cent from 2017. New premium also grew by 14 per cent, and the total amount of investments that Prudential made in government bonds was VND20.3 trillion ($882.6 million).

There is hope for loss-making insurers: the MoF recently issued Circular No.01/2019/TT-BTC, aiming to relax rules for life insurance firms. The new document replaces the MoF’s Circular No.50/2017/TT-BTC providing detailed guidance on Decree No.73/2016/ND-CP on the implementation of the amended Law on Insurance Business. Circular 50 is believed by life insurers to be “too strict and restrictive” on their investment activities.

“We hope that the new Circular 01 will help us with our bottom line. We have proposed a legal change for a long time, so we are happy that this is happening for the entire market,” said a general director of a Ho Chi Minh City-based life insurer.

In particular, Circular 01 stated that the maximum technical interest rate will not be allowed to exceed 80 per cent of the average interest rate of government bonds with a term of more than 10 years and that have been issued in the nearest 24 months before the provision was set aside.

This means compared to Circular 50, the maximum interest rate increases by 10 per cent and the maturity period is increased from six months to 24 months.

Besides, according to Circular 01, the technical interest rate to be used for setting aside provisions is not allowed to exceed the insurer’s average investment rate in the immediately preceding four consecutive quarters, as well as the interest rate on the premium of each insurance product.

No matter what they do, life insurers in Vietnam may still have to keep an eye on the falling interest rates of government bonds.

SSI Securities Retail Research forecast that the trend is likely to continue for both primary and secondary sales, as the US Federal Reserve halts its rate-hiking trajectory and more banks ramp up their bond-buying programmes. 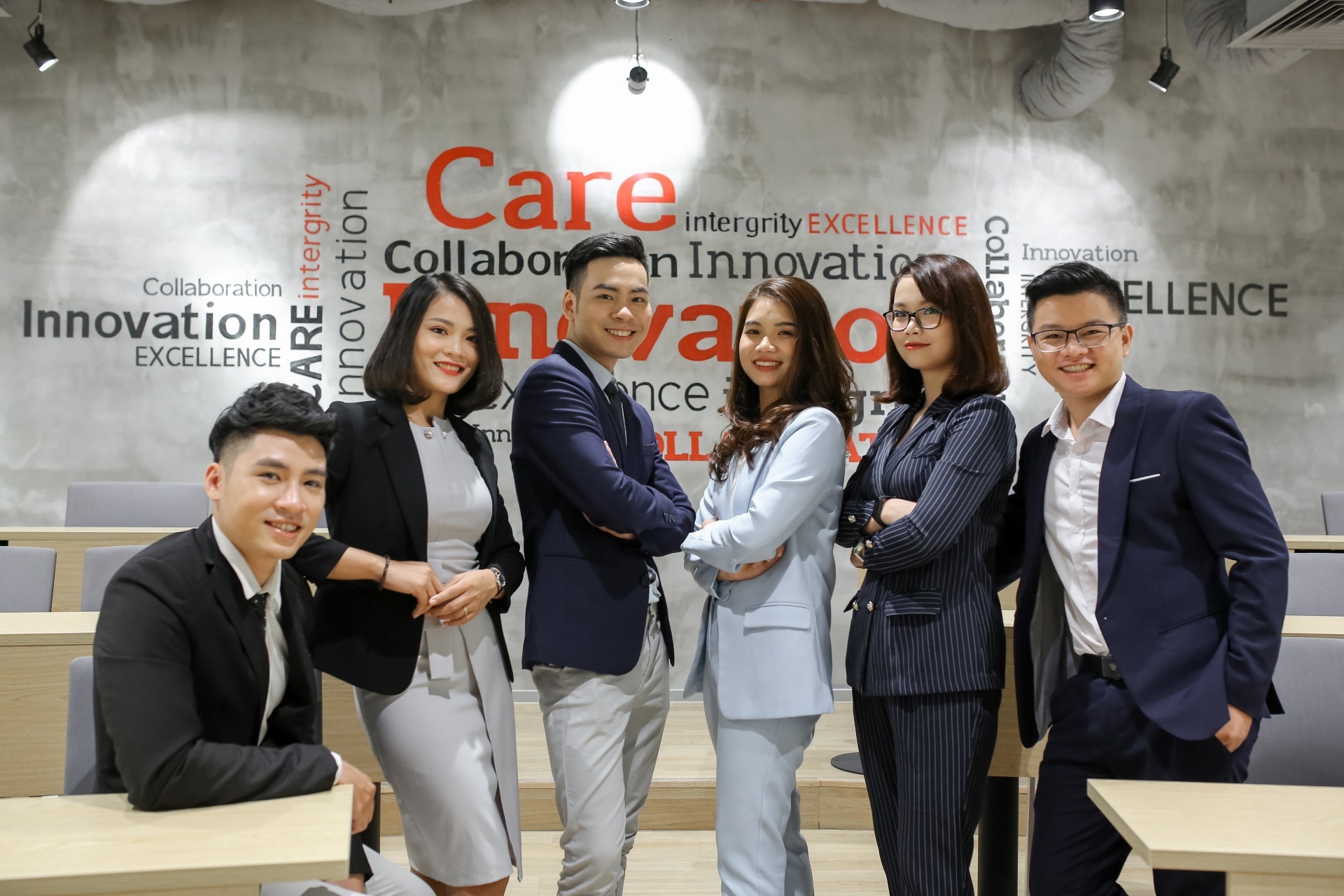 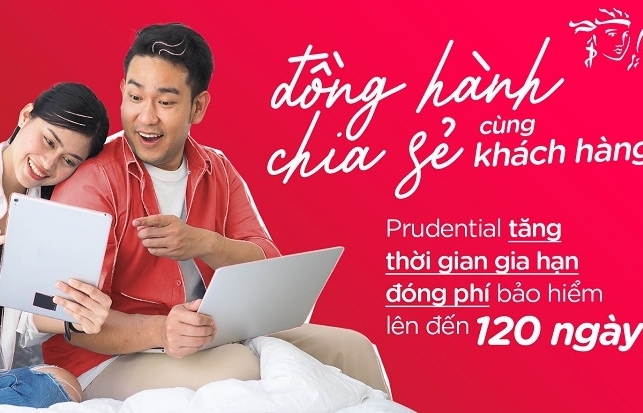 Prudential extends premium payment period to up to 120 days 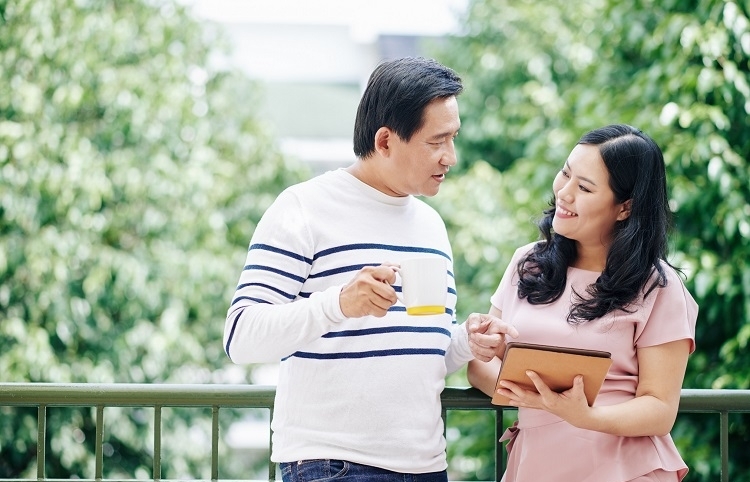