August 04, 2022 | 17:26 (0) user say
Tweet Email Print
HSBC bank on Monday said pre-tax profit fell in the first half, and appeared to rebuff calls to spin off its Asian activities on the eve of a key shareholder meeting.

Pre-tax earnings sank 15 percent to US$9.2 billion after it took a $1.1-billion hit on possible credit losses "to reflect heightened economic uncertainty and inflation", HSBC said.

The result "reflected a more normalised level of expected credit losses compared with the Covid-19 releases made last year, as well as the macroeconomic impact of the Russia-Ukraine war", added Chief Executive Noel Quinn.

However, net profit rose 14 percent to US$8.3 billion in the reporting period partly on a large one-off tax credit.

The annual revenue outlook was positive, Quinn noted, with net interest income expected to reach at least US$31 billion this year and US$37 billion next year as interest rates rise.

The group was confident of achieving its best returns in a decade in 2023.

"We also intend to revert to quarterly dividends in 2023," he added.

London-headquartered HSBC was among a number of major banks to cancel dividends early in the pandemic after a de facto order from the Bank of England -- a move that upset some Hong Kong investors.

Executives are expected to field questions about a restructuring bid from its biggest shareholder Ping An Insurance Group.

The lender is under pressure from Ping An, which has a 9.2-percent stake, to spin off its Asian operations, in a bid to unlock shareholder value amid tensions between China and the West.

The bank has previously hinted it wants to keep its current structure while continuing a pivot to Asia.

Quinn, speaking later on Monday, suggested such an "alternative structure" would have a "negative" impact on HSBC.

"It has been our judgment that alternative structural options will not deliver increased value for shareholders," Quinn told analysts on a conference call.

"Rather, they would have a material negative impact on value."

HSBC had "considered many of these options over recent years", and recently updated its analysis with third-party financial and legal advice, he added.

Hong Kong politician Christine Fong said on Sunday that HSBC separating its Asian business and bringing back its primary listing to the city is the "best way to protect (the interests of) minority shareholders".

Fong, who reportedly represents 500 small investors in HSBC stock, also voiced support for Ping An getting seats on HSBC's board, citing the cancelled dividends in 2020 as a reason.

Last year, HSBC vowed to accelerate a multi-year pivot to Asia and the Middle East, with ambitions to lead Asia's wealth management market.

The bank said it would invest $6 billion in Hong Kong, China and Singapore and hire more than 5,000 wealth advisers -- while slashing 35,000 jobs and cutting its retail operations in the United States and France. 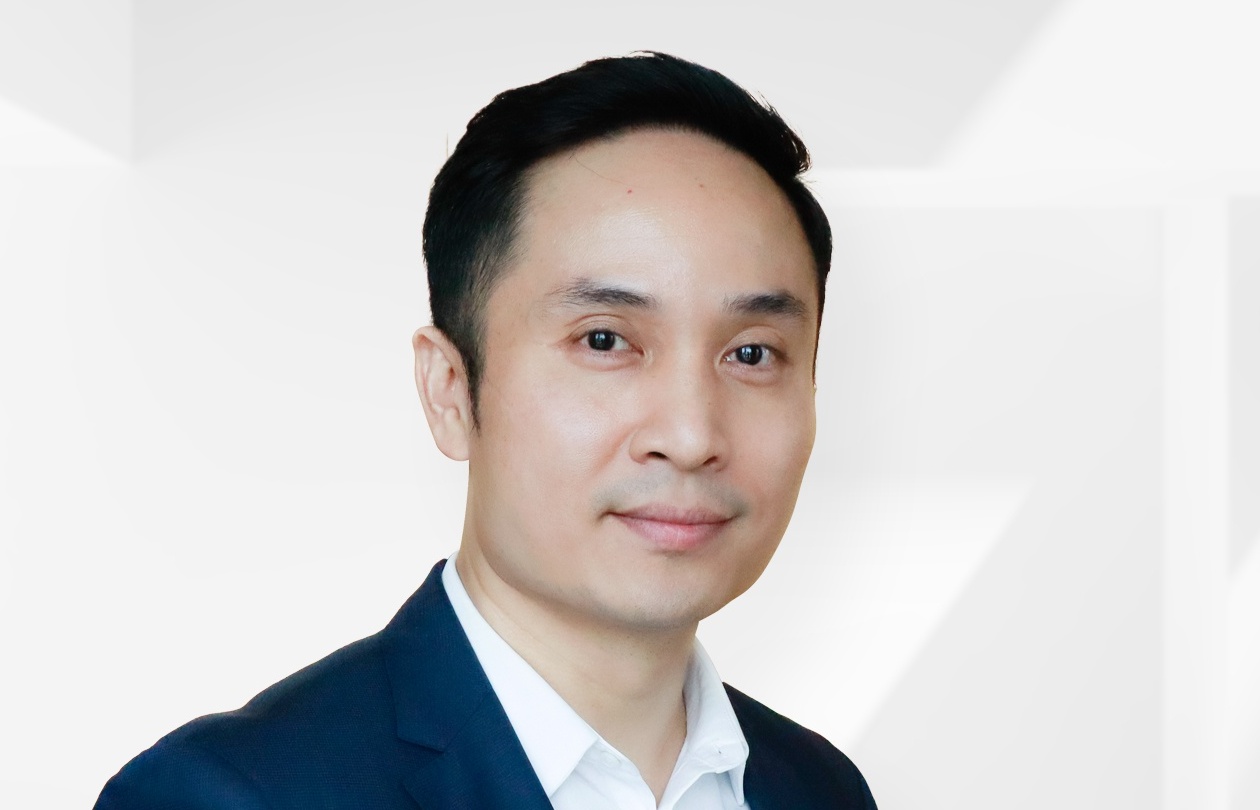 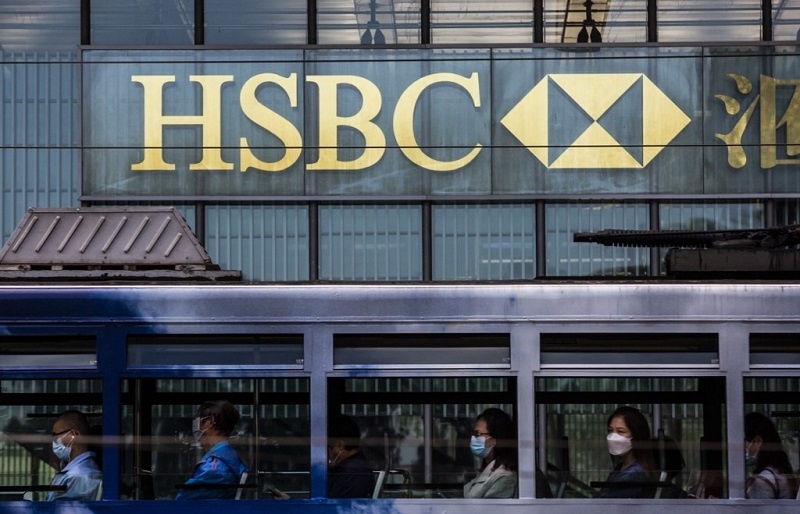 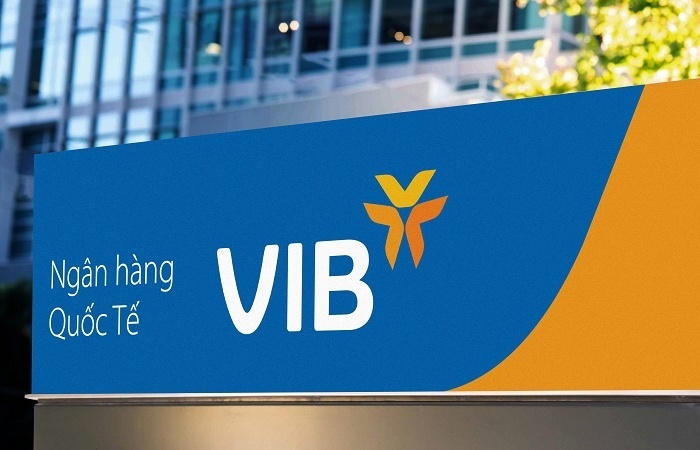