The best-selling model was the Wave Alpha, with 40,260 units sold, accounting for 23 percent of Honda Vietnam’s total motorcycle sales.

The joint venture also exported 10,198 motorcycles in the month.

It delivered 3,188 automobiles to buyers in June, up 17 percent against May and 6 percent from the same period last year.

Honda City, the only domestically-assembled model of Honda Vietnam, accounted for 68 percent of its total auto sales, with 2,183 units sold. This is also the highest sales of the model since it was introduced to the market in Vietnam.

The CR-V was the hottest among imported completely-built unit (CBU) models, with 304 units, making up 10 percent of all Honda automobiles sold. 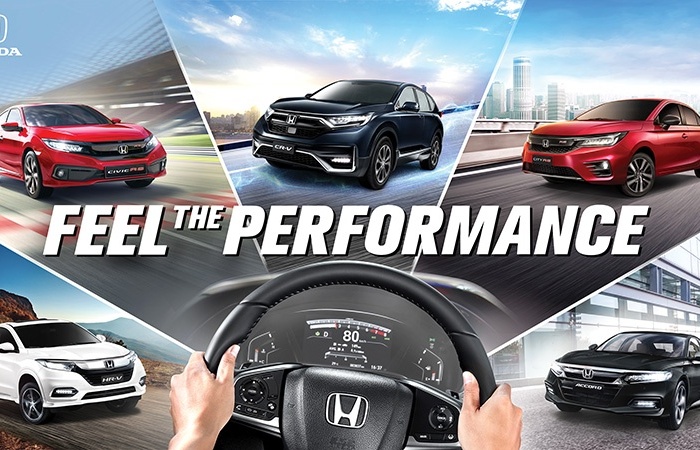 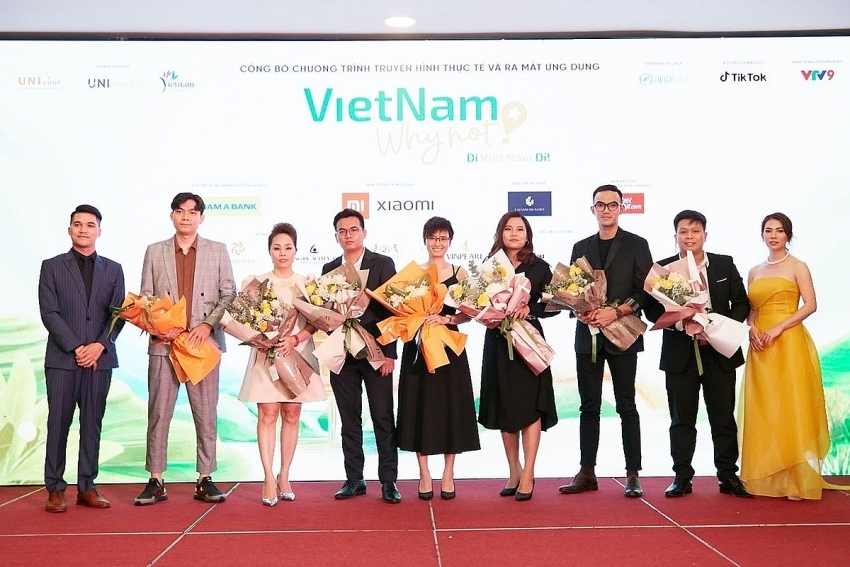 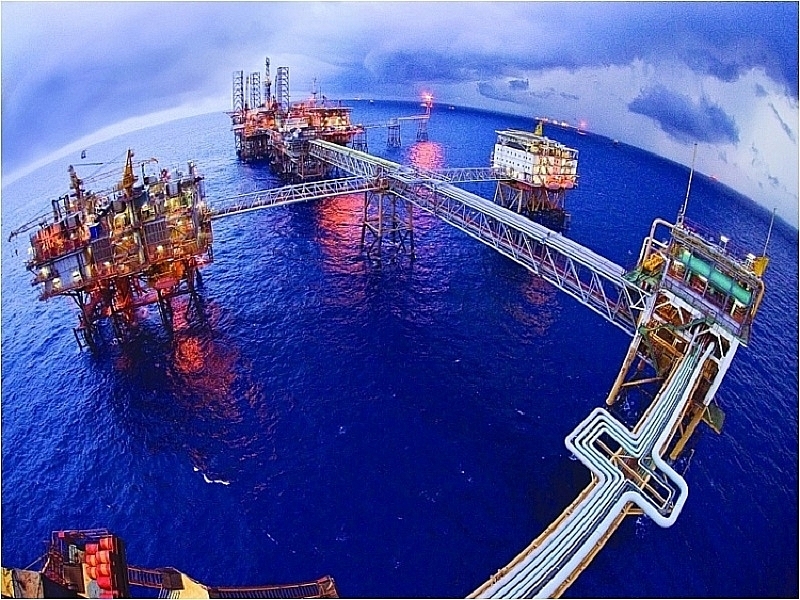 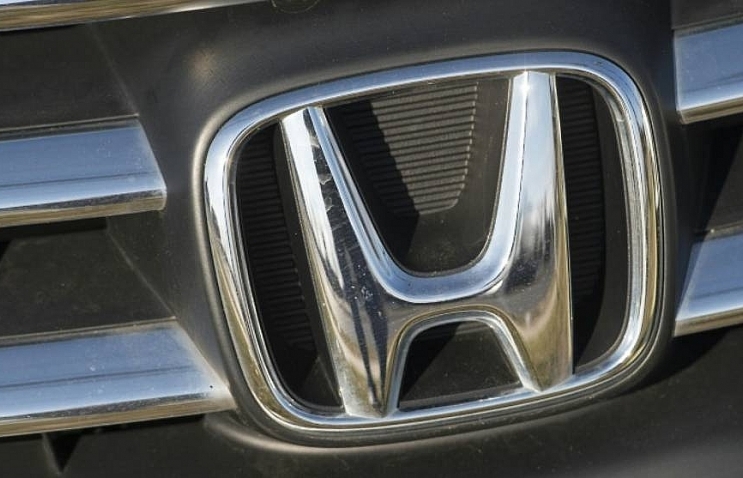 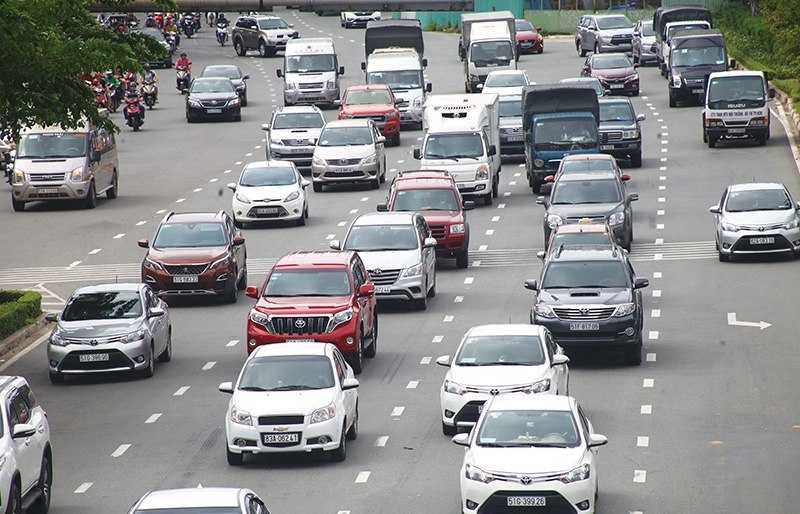 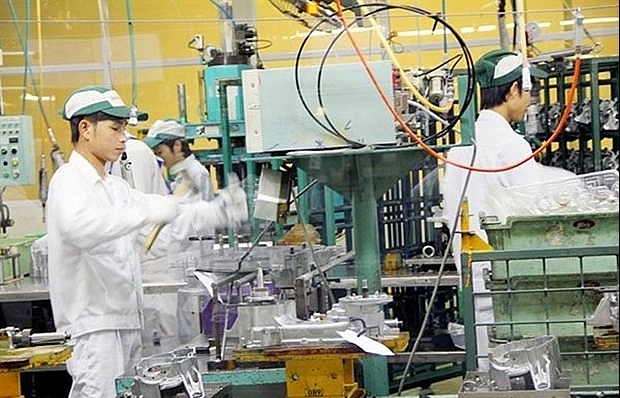