Hoa Lac High-Tech Park (HHTP) has endured poor investment attraction for a number of years. Did the situation change for the better in 2018?

We made preparations for a number of foreign-invested projects in 2016 and 2017, thus laying a firm foundation for some highlights in operations of HHTP last year. We attracted 11 projects worth VND17 trillion ($739.1 million), making it a record high over the past 20 years.

HHTP completed infrastructure development during the year, while administrative procedures were much simplified, thus enabling it to become more attractive to potential investors.

Furthermore, the government’s new special incentives, especially the effectiveness of Decree No.74/2017/ND-CP on special incentives for HHTP, have added to its attraction. Accordingly, tax and land incentives are offered to businesses and investors.

One of the most highlighted incentives is that new projects of at least VND4 trillion ($173.9 million) shall be subject to a corporate income tax (CIT) rate of 10 per cent within 30 years, making it the highest incentive of this kind in accordance with the investment law and tax law.

Japan’s Nidec at our park is the second foreign investor to enjoy the CIT rate of 10 per cent within 30 years.

Despite the special incentives, HHTP is still lagging behind Saigon and Danang’s counterparts. What are the reasons behind this, and do you foresee any new projects ahead?

HHTP is not the same as these other facilities. Its key functions are human resource training, and research and development. It focuses investment attraction on institutes and standardised laboratories, technology transfer, and application of new materials.

Meanwhile, other parks concentrate more on investment attraction in the manufacturing sector.

In addition, all high-tech projects at HHTP must meet the prevailing requirements on hi-tech as regulated in Decision No.66/2014/QD-TTg, Decision No.13/2017/QD-TTg, and other related documents to receive investment certificates.

Overseas investors now make up about 20 per cent of the park’s total funding. We are taking measures to promote the park at home and abroad.

At present, several companies from Japan and South Korea are seeking business and investment opportunities at HHTP. The priorities are production in the field of automation, biotechnology, new materials and more.

Free trade agreements (FTAs) are expected to bring more technology groups to Vietnam. What are HHTP’s orientations in this, and what are the park’s preparations for picking up this trend?

As planned, we will complete all infrastructure at HHTP in the second quarter of 2019. We are also working to ensure the completed policies related to land rents, prices of infrastructure and others.

This year is an important landmark in HHTP’s operations when all necessary conditions are available to welcome investors. This year, we will continue to focus on four key sectors namely automation, biotechnology, new materials, and IT in our investment attraction.

It will be a promising year for us. In addition to the country’s policies to leverage foreign investment in hi-tech amid Industry 4.0, a number of FTAs are expected to take effect, thus encouraging more foreign backing in the sector. If the trend on hi-tech investment will continue, we are likely to surpass the 2018 figure this year. 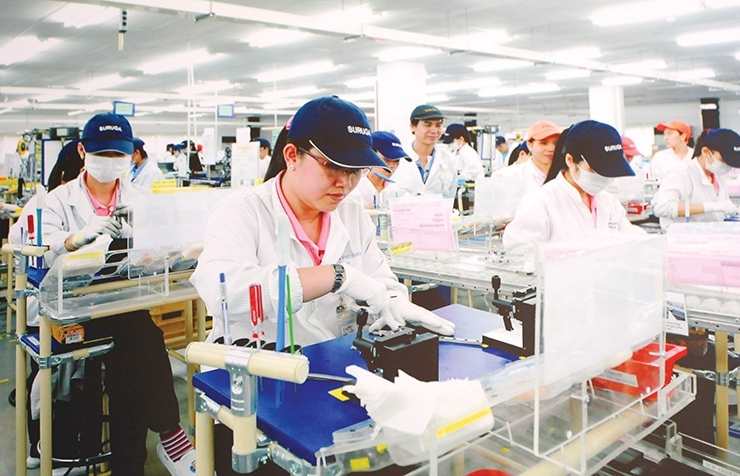 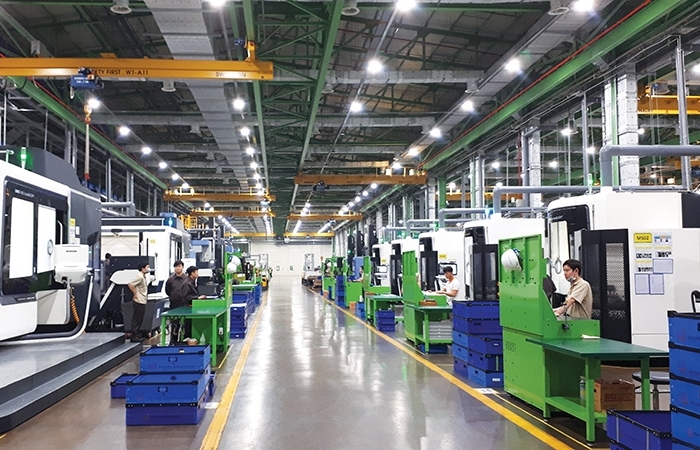 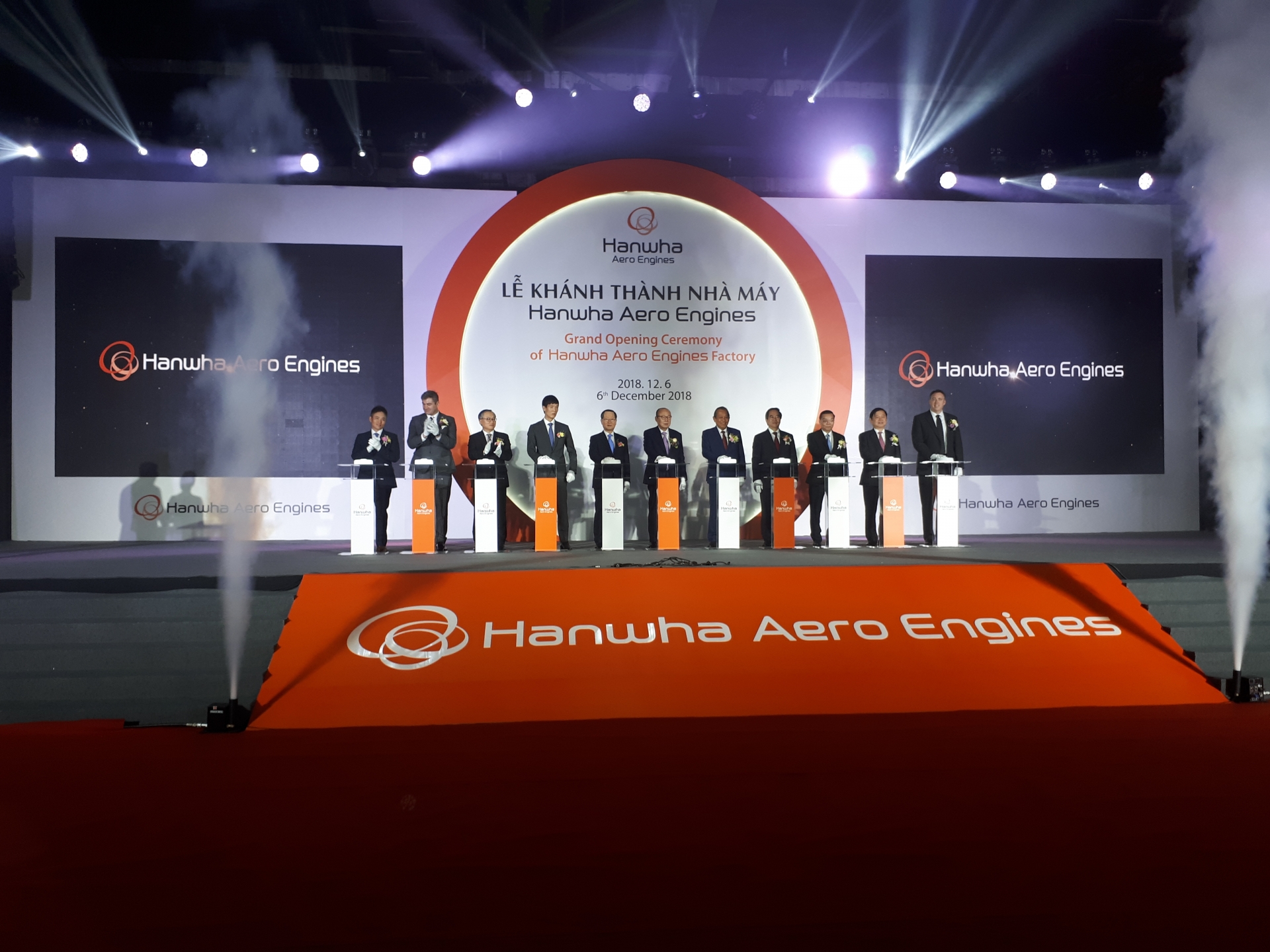