Hanoi Run for Children 2019 to kick off in December

The annual event will be co-hosted by the Vietnam – Canada Friendship Association (VCFA), the Hanoi Union of Friendship Organisations and the Canadian Embassy in Vietnam.

VCFA General Secretary Nguyen Thi Thu Giang said the run will raise fund for not only children in Hanoi but also their disadvantaged fellows across the country, adding that it is a people-to-people exchange activity that will make effective contributions to promoting mutual understanding and friendship between the people of Vietnam and those of other countries, and with Canadians in particular.

Don Lam, CEO of VinaCapital Foundation, said the run’s organising board has helped the VinaCapital-funded Heartbeat Vietnam programme approach the goal of removing birth defects from the most difficult issues in health care for poor children.

A shirt selling campaign will be held seven days before the event. For each shirt sold at 100,000 VND, buyers will contribute 50,000 VND to young patients.

All the donations will be spent on supporting disadvantaged children with cancer and congenital heart diseases at the Vietnam National Children’s Hospital, the Hanoi Heart Hospital, and the Heartbeat Vietnam of VinaCapital Foundation. 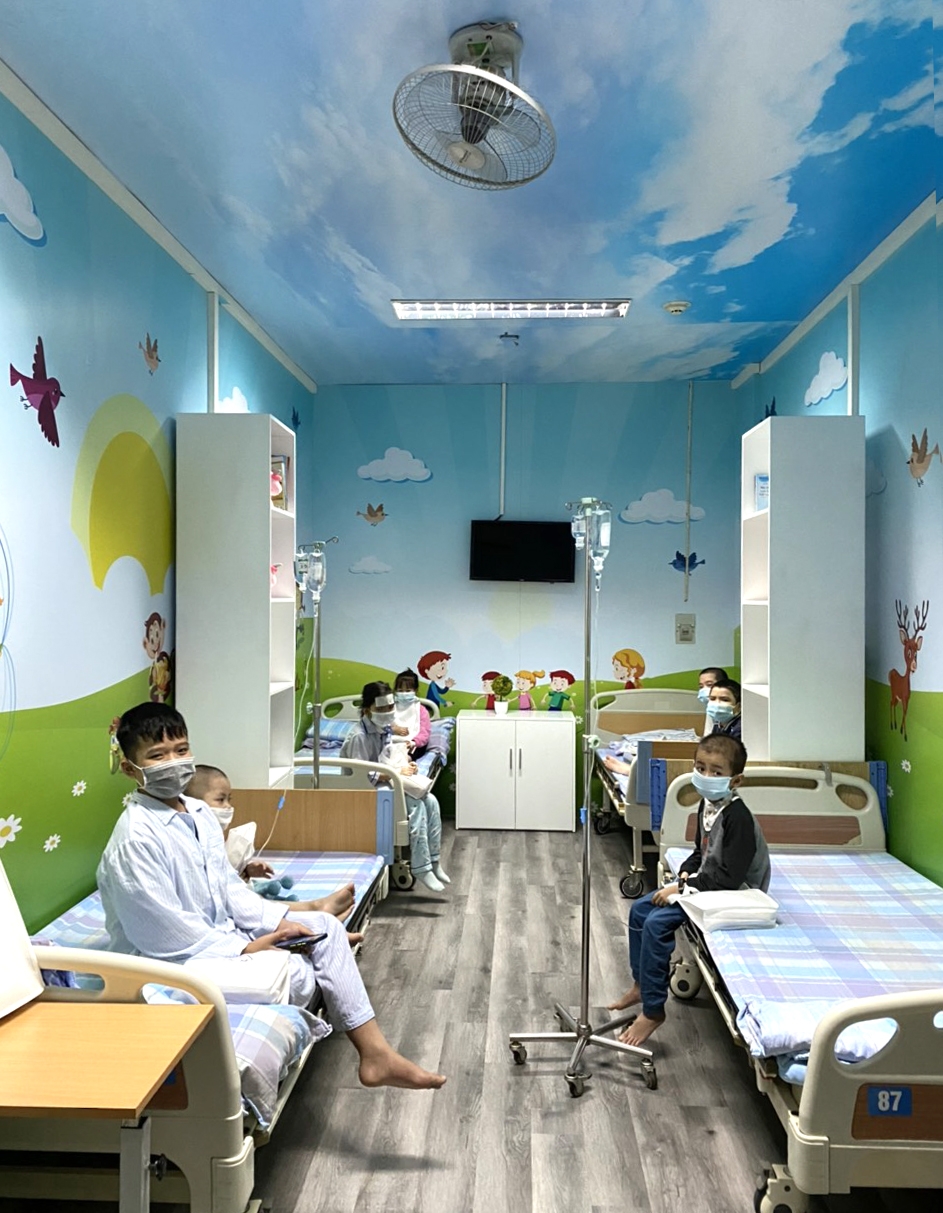