President Donald Trump is considering retaliating against the tax - approved on Jul 11 - with punitive tariffs on French wine imports, prompting an investigation by the Office of the US Trade Representative (USTR).

The so-called GAFA companies appeared at a USTR hearing on possible countermeasures and were unanimous in their complaints, calling the tax a "troubling precedent."

The tax, which Washington considers unfair, adds yet another bone of contention to the transatlantic trade disputes that now also include steel, aluminum, automobiles, aircraft and agriculture.

The proposed three percent tax on total annual revenues of companies that provide services to French consumers applies only to the largest tech companies, which are mostly US-based.

For Amazon, where France represents the second largest European market for e-commerce, the levy "creates a double taxation," said Peter Hiltz, director of tax planning for the online retail giant.

Some 58 per cent of Amazon's sales are through partner companies, which stand to take the hit.

"Amazon cannot absorb the expenses," and the company "already informed partners that their fee will increase starting October 1," he added

Some internet heavyweights have taken advantage of low-tax jurisdictions in places like Ireland while paying next to nothing in other countries where they derive huge profits.

The United States has been pushing for an overarching agreement on taxation of digital commerce through the Group of 20 economic forum, but France pressed ahead on its own.

It is "an imperfect solution to address an outdated tax system," said Jennifer McCloskey of the Information Technology Industry Council, which supports a multilateral agreement under the auspices of the Organization of Economic Cooperation and Development.

Hiltz agreed, saying the companies believe "an international agreement under the OECD is reachable."

The tax will apply to about 30 companies with at least US$28 million (€25 million) in sales in France and US$831 million worldwide.

But it does not apply to other internet operators like media companies.

The tax touches "a handful of internet business when every sector is becoming digital," Google's Nicholas Bramble said at the hearing.

Taxing only this part of the industry "doesn't make sense."

The companies also complained that the tax is retroactive, since it will apply from the beginning of 2019 - something they have "never seen" before, according to Alan Lee of Facebook. 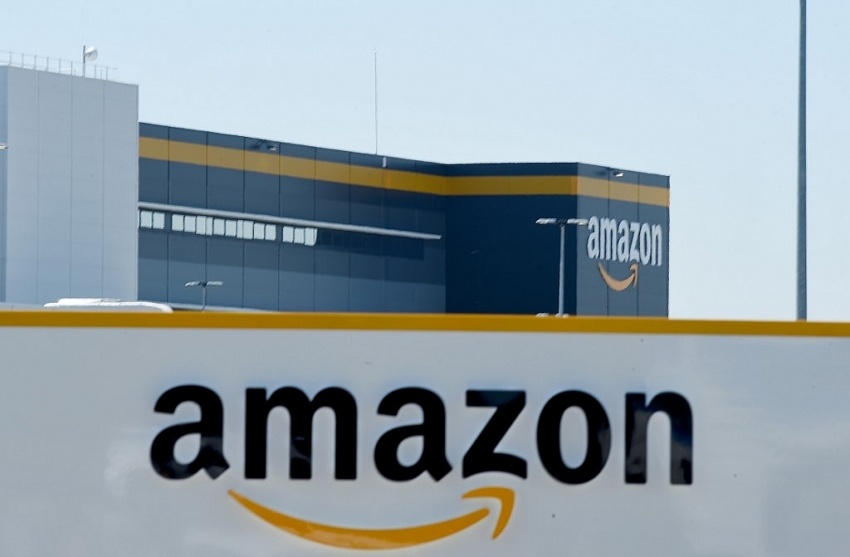 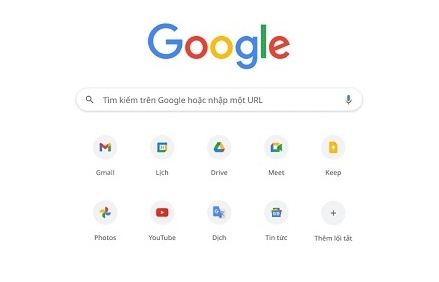 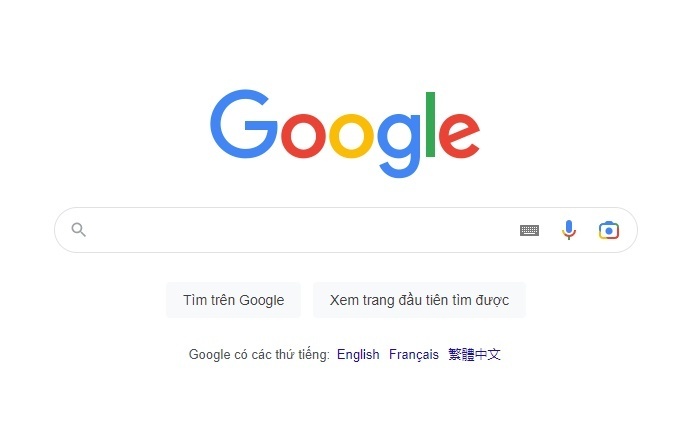 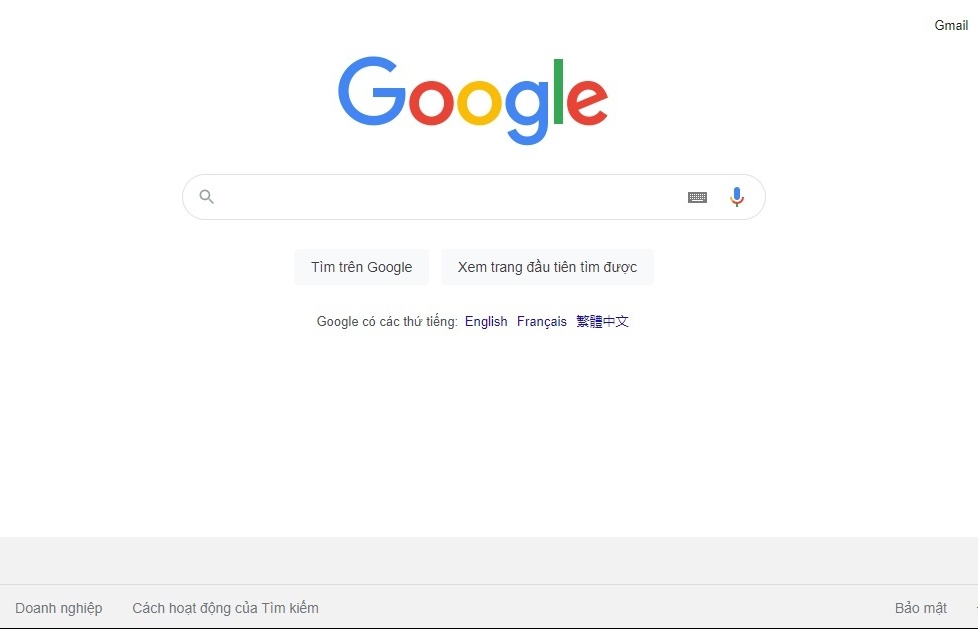 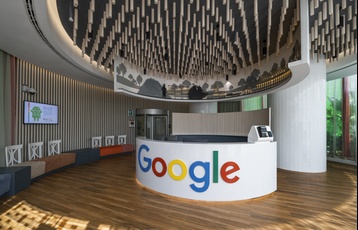