In these petitions, the foreign investors denounced Huy Nhat for appropriating $25 million by cheating them into contributing investment to implement a 162ha resort located at Lang Co, Phu Loc district, Thua Thien-Hue province.

The Investigation Police Agency of the Ministry of Public Security has initiated the criminal case on "fraudulent asset appropriation" occurring at Horizon Property Group One Member Co., Ltd.

Second, these foreign investors said that Huy Nhat's cheating was very dangerous as he took advantage of foreign investor's trust in the business environment of Vietnam to create sizeable projects such as the real estate project in Lang Co, Hue or the Nha Hang Mon Hue chain, mobilising large investments which he then appropriated.

According to these foreign investors, Huy Nhat has been cleverly transferring money among the relevant parties via banks in Singapore, Vietnam, and the US. Huy Nhat himself has both Vietnamese and US nationalities with several valid identification papers such as two passports, ID, and citizenship cards which he used to open many companies to facilitate his fraudulent activities.

Third, it has been three months since the decision to initiate the criminal case, but the investigation agency has not prosecuted him, only temporarily detained him to then release him. Meanwhile, Huy Nhat had dispersed most of the appropriated assets by transferring the real estate to his family, instructed his accountant Nguyen Thi Hue Phuong to withdraw cash from the accounts of Horizon Vietnam and Mon Hue and then deposit the amount to Huy Nhat's personal account.

The four foreign investors believe that the asset dispersion will continue until Huy Nhat is prosecuted and arrested. Huy Nhat could even escape the country as he has appropriated $100 million from foreign investors. 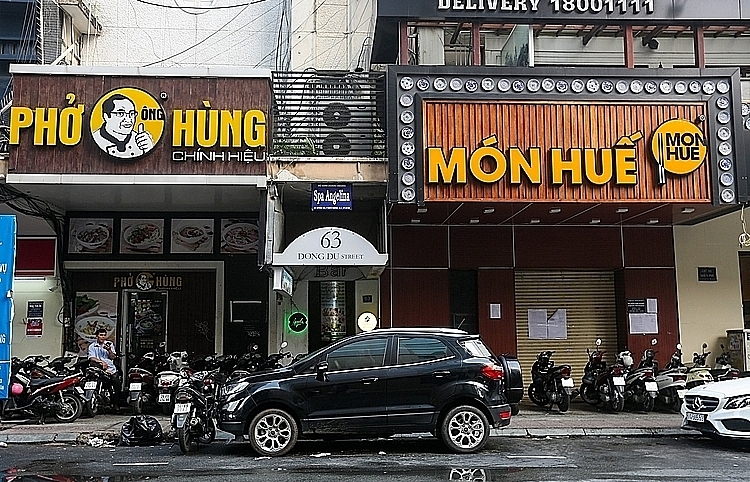