Food safety on the table at world conference

The two-day forum is bringing together government officials and health experts from 125 countries to combat the peril of unsafe food, which kills more than 400,000 people each year, according to UN estimates.

"Today, the world produces enough food for everyone," Jose Graziano Da Silva, director general of the UN's Food and Agriculture Organisation (FAO), said at the opening of the conference on Monday.

But much of this food "is not safe", he added.

"We estimate that each year, nearly one person in 10 falls sick after eating contaminated food," said Kazuaki Miyagishima, who heads the World Health Organization (WHO) food security department.

Of the 600 million people who fall sick from unsafe food, around 420,000 die, according to the UN's estimate.

Children under five suffer most, comprising 40 percent of those who fall ill.

According to the WHO, contaminated food is to blame more than 200 diseases, ranging from diarrhoea to cancers - and the economic impact is huge but often overlooked.

The FAO estimates the cost for low and middle-income countries to be in the range of US$95 billion (€83.5 billion) per year.

The conference, attended by ministers and deputy ministers from some 20 countries, is expected to issue a call for better coordination and support.

"Food safety is a crucial issue for everyone on earth, but it is here in Africa that the impact of the scourge is felt most," AU Commission chair Moussa Faki told the conference, adding that a third of those affected come from the continent.

This includes stronger laws, better training and equipment and beefing up health systems to detect potential risks and swap information countries, he said.

The risks are very diverse, ranging from bacteria such as salmonella or listeria, to chemicals such as cancer-causing heavy metals and organic pollutants.

For countries facing drought or famine, the challenge is preventing the population from using water contaminated by cholera, or eating food unsuitable for consumption.

For countries trying to better respect international norms and export certain food products, Miyagishima warned of a "situation where exported food is of a better quality than products destined for the local market".

WHO chief Tedros Adhanom Ghebreyesus said that "food safety is linked to many sustainable development goals".

In Europe, Miyagishima said there was a need for faster exchange of information between health authorities, recalling the 2017 contamination of eggs in the Netherlands, which were distributed to numerous countries.

The conference comes at a time of swelling controversy over the use of chemical products in agriculture, including the controversial weed-killer Roundup.

The UN in December announced the creation of a World Food Safety Day on Jun 7. 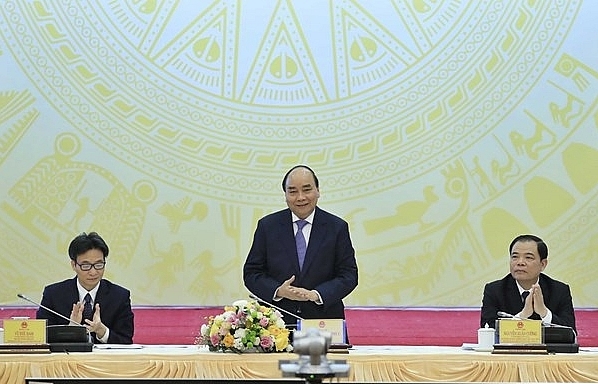 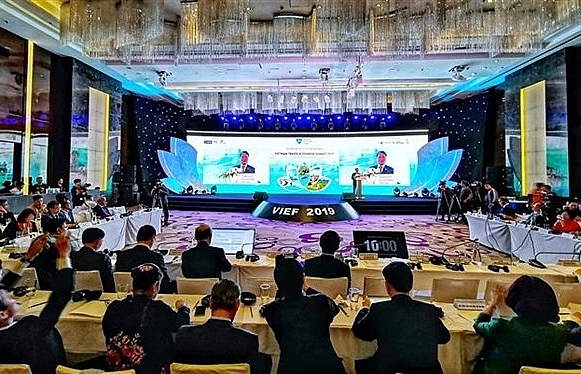 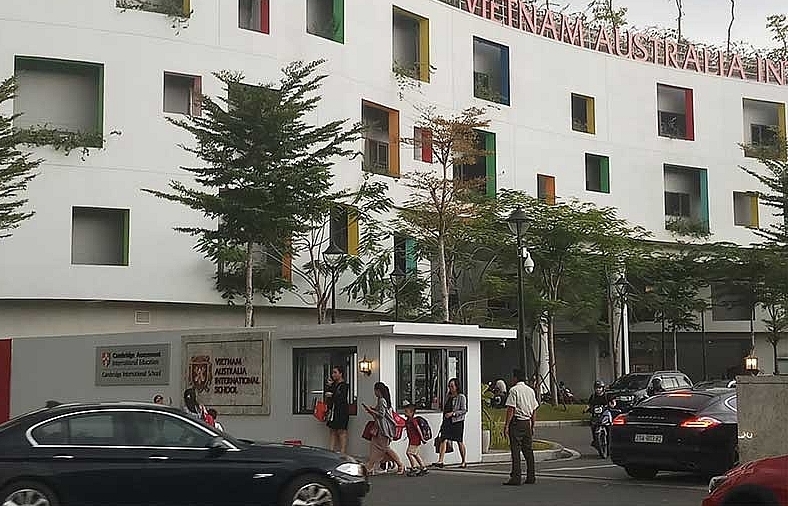 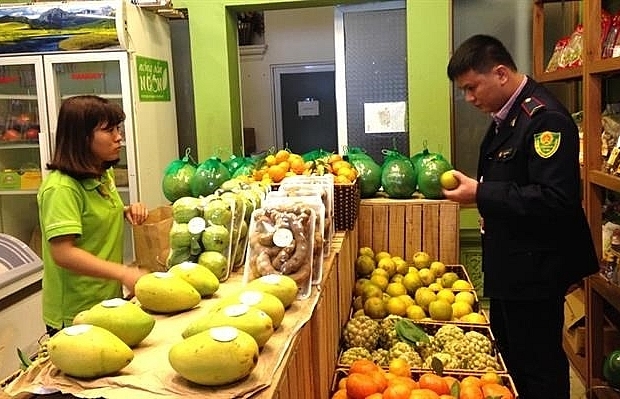 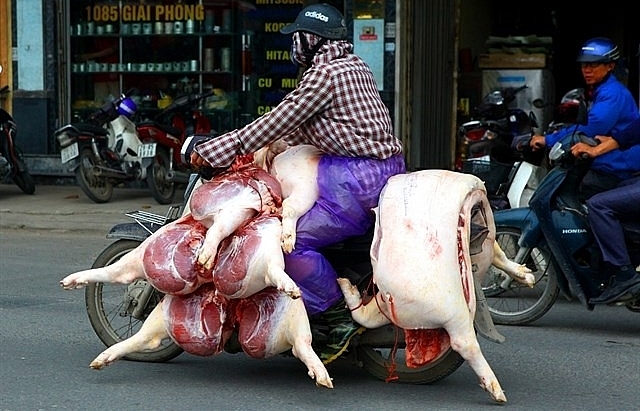