May 30, 2019 | 08:12
Tweet Email Print
As consumer demand for convenience soars across Southeast Asia, Vietnam saw strong growth of 13 per cent in Fast Moving Consumer Goods (FMCG) sales growth in convenience stores in the past year.

According to a new study by global measurement company The Nielsen, convenience retail channels are experiencing record growth levels, surpassing growth rates in any other retail channel.

The Nielsen’s What’s Next for Southeast Asiareport, which explores the changing FMCG retail landscape and consumer needs, highlights that FMCG sales growth in convenience stores across Southeast Asia reached 8.3 per cent in the past year.

Malaysia saw the strongest growth in the region (17 per cent), followed by Vietnam (13 per cent), the Philippines (10 per cent), Indonesia (8 per cent) and Thailand (7 per cent). Small format store numbers have also seen exponential growth in recent years – there are close to 73,000 convenience stores across the region as at 2018 and this number has increased by 10 per cent on-year, while the number of mini-market stores in the region is close to 50,000, growing at 4.7 per cent annually.

“We’ve been seeing solid growth in the convenience and mini-market channels across Southeast Asia for some time now, but over the past year or so that growth has really hit fever pitch,” notes Vaughan Ryan, Nielsen’s managing director of Southeast Asia. “Consumers throughout the region are living increasingly fast-paced lives, and this lifestyle shift is driving increasing demand for on-the-go offerings which, in turn, is driving growth in the convenience and mini-markets channels.”

“Notably, the two channels play different and evolving roles in consumers’ lives. Convenience has moved from providing impulse products, such as snacks, beverages, and tobacco, to competing against quick-service restaurants by expanding their range of ready-to-eat food and impulse items, and adding in many other services and products to make consumers’ lives easier. Mini-markets are providing close-to-home convenience in everyday grocery shopping, as people struggle for time to visit larger format stores, particularly in heavily congested cities.”

Looking across the total Southeast Asia FMCG landscape, buoyant economic factors coupled with strong consumer confidence levels are fuelling consumers’ willingness to spend, resulting in solid overall growth in FMCG. The Philippines saw the highest overall growth in the region in the past year (8.7 per cent), followed by Vietnam (5.2 per cent) and Myanmar (4.7 per cent). Comparatively, global FMCG on-year growth was just 3.4 per cent.

“The combination of rising consumer optimism and a relatively strong economic outlook in Southeast Asia means that the region is drawing increasing attention from big global companies and local companies alike as they seek out new opportunities for growth,” emphases Ryan. “But that growth can be elusive if companies don’t take the time to understand local consumer needs and wants. With increasing internet penetration and more exposure to various brands, products and offerings, consumers across the region are becoming more savvy and discerning in their purchasing decisions. Tailored offerings that tap into local tastes and purchasing behaviours is critical for success.”

Zooming in on some of the more locally-nuanced trends, the retail landscape is undergoing a change in Vietnam on account of rising consumer demand and preference for frequent shopping trips for everyday needs. This is contributing to strong store growth across the nation’s 1,812 mini-markets (up 45.5 per cent on-year) in 2017. Similar trends are observed in Indonesia in the same year, which has the largest number of mini-markets in the region (43,826 stores), and is growing at 3.2 per cent on-year.

In Malaysia, while hypermarkets still hold considerable footfall (61 per cent in 2018) and have had steady store count over the last two years. Mini-markets are on the rise, contributing to 43 per cent of FMCG retail value and increasing the number of stores by 7 per cent to 1,386 stores from 2016 to 2018. Convenience and drugstores stores increased by 3 per cent over the same period.

In the Philippines, the middle-class population is on the rise thanks to the increasing number of overseas and BPO workers. As the pace of life continues to increase for these consumers, they are seeking close-to-home stores to fulfill their needs, and this is driving growth in small-format supermarkets, mini-markets, and convenience stores.

Meanwhile, in Thailand, convenience commands a 58.3 per cent share of trade in 2018 (up 5.5 per cent since 2016) with over a quarter of consumers (29 per cent) saying they visit a convenience store two to three times a week. In Singapore, consumers are seeking convenience from FMCG retailers in the form of online shopping and digital payments.

Three out of five Singaporean consumers (60 per cent) favour cashless transactions and a sizeable majority (75 per cent) say they prefer to buy food and groceries online. The Nielsen What’s Next for Southeast Asia study presents the changing face of FMCG retail landscape in the region lead by consumer lifestyle changes, rapid urbanisation, digital penetration, and consumer product preferences across seven markets in the Southeast Asia region.

This study highlights the growth of convenience-lead FMCG retail channels for each of the seven markets along with prevailing economic indicators, rising consumer spending ability, and evolving retail channel formats. The insights will assist retailers and manufacturers in identifying growth opportunities through convenience-lead retail channel strategy in the Southeast Asia region and implementing FMCG strategies that will drive consumer uptake in FMCG across diverse segments. 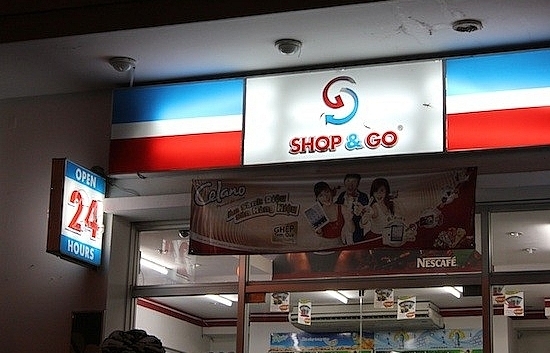 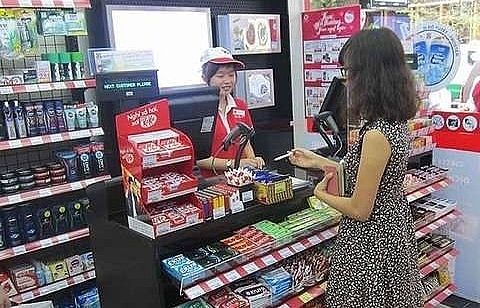 Convenience stores have strong development in the future 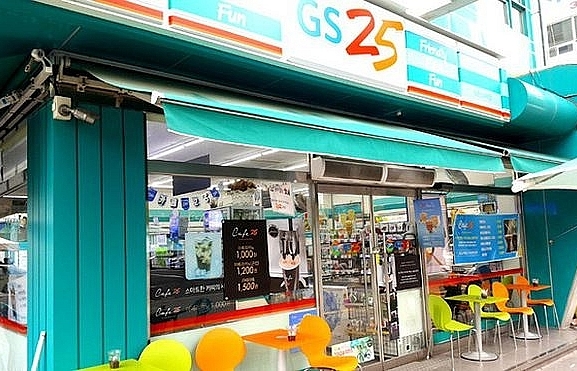