January 04, 2021 | 14:47
Tweet Email Print
Collecting tax from cross-border platforms as well as people profiting from them is the government’s leading mission in 2021, helping to supplement a sizeable income to the national budget.

In a summary report regarding the national budget sent to the government in last December, the Ministry of Finance (MoF) noted that the estimated extra income for the national budget in 2021 will be VND1.34 quadrillion ($58.26 billion), up 1.5 per cent on-year. Of this, earnings in the local market will occupy about 84.4 per cent, equaling VND1.133 quadrillion ($49.26 billion).

Enhancing tax income from cross-border platforms, individuals, and organisations earning from them will play an important role in these targets, according to the MoF.

Speaking at a National Assembly meeting two years ago, a delegate said if the platforms fulfil their tax obligation in Vietnam, the national budget will receive a lift of trillions of VNDs (dozens of millions of US dollars).

In 2019, 2020, the General Tax Department under the MoF collected nearly VND1 trillion ($43.5 million), as stated by Deputy General Director Dang Ngoc Minh, who said, “Much of the sum came from inspections with many measures aiming to verify and collect arrears.”

In 2021, tax inspections will continue with greater frequency, especially targeting individuals and organisations running business on cross-border platforms. Vietnam is home to many individuals earning from online activities and the number is forecast to keep increasing.

To avoid repeating this failure, the General Tax Department said that the Hanoi authority is planning to partner up with market management authorities and payment intermediaries. Specifically, the authority is holding almost the entire data of the objects.

The authorities also required businesses providing cross-border platforms to perform their tax obligations in the country.

According to Decree No.126/2020/ND-CP detailing a number of articles of the Law on Tax Administration come into force from last December 5, General Department of Taxation will identify names and the websites of overseas suppliers who have not made a tax registration to banks and intermediary companies.

Once identified, banks & other payment intermediary entities will be responsible for withholding tax on the payment to these suppliers on a monthly basis. If the bank cannot withhold tax due to unforeseeable issues, such transactions will need to be reported to the GDT on a monthly basis for the purpose of tax assessment. 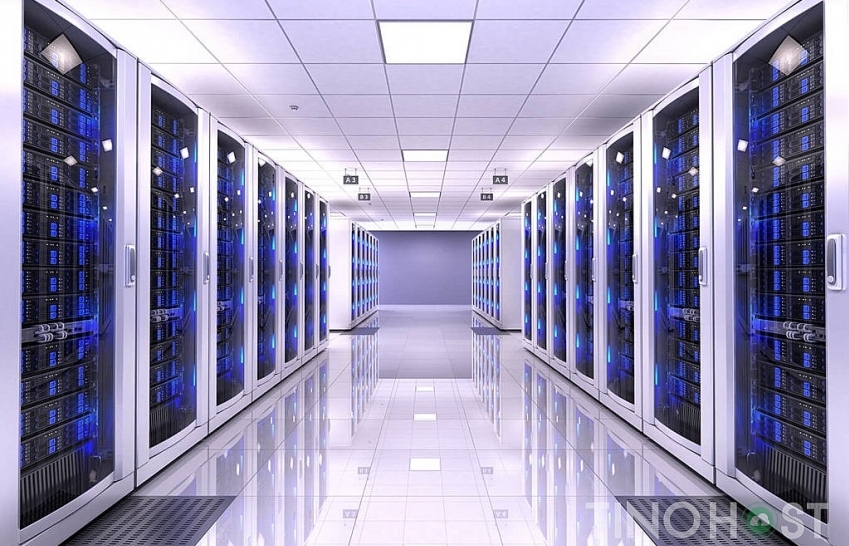 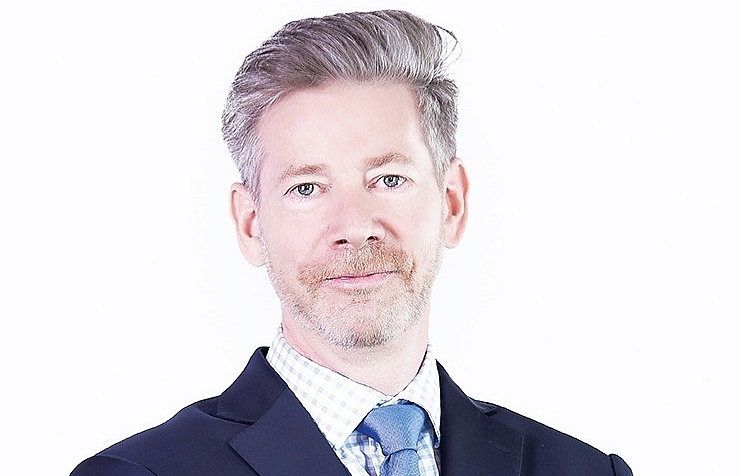 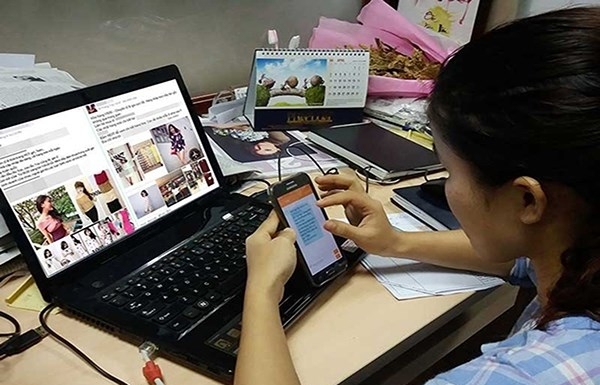 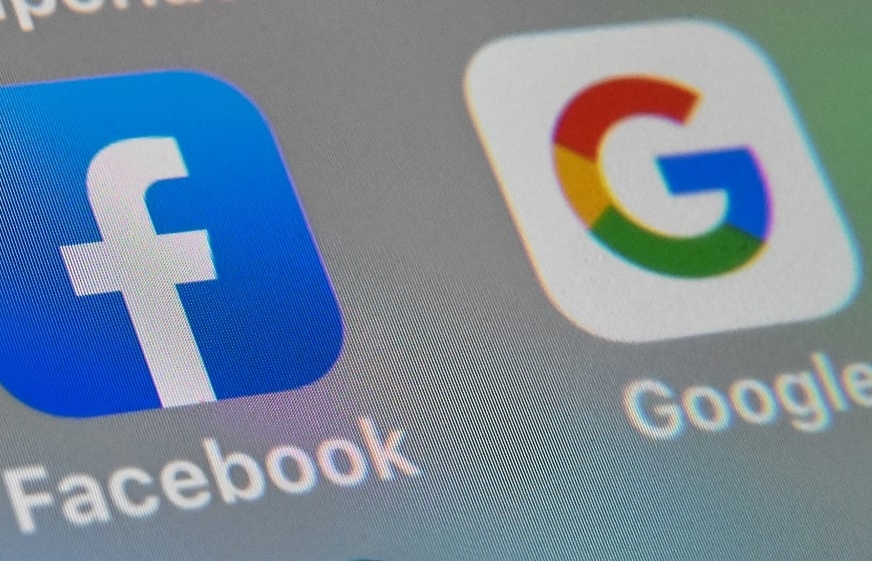