Commenting on the awards, Helman Sitohang, Credit Suisse CEO for Asia Pacific, said: “These accolades are a testament to Credit Suisse’s position as the trusted bank for entrepreneurs in Asia Pacific. I am delighted that we are the only bank over the last two years to have been recognised as the Best Investment Bank, Financing House and Wealth Manager in Asia. These strengths are core to delivering holistic advisory and solutions that meet the wealth and corporate interests of clients in the region. Our clients’ confidence in Credit Suisse is reflected in these awards, and I am thankful for this, and the collaborative effort of our staff.”

The drivers of success

Chris Wright, the Asia editor of Euromoney, one of the world’s leading global banking and capital markets publications, said: “Credit Suisse is a story of finding profitable niches and attacking them with commitment, innovation and smart use of the balance sheet. At the heart of the Credit Suisse model in Asia is true partnership between the private bank and the investment bank – something everyone says they do, but which really is instrumental to this bank's success. The Credit Suisse model, deploying the balance sheet in interesting structures in order to get a decent fee from specialised areas, is the right approach for a changed investment banking environment in Asia.”

In its assessment of Credit Suisse’s award for Vietnam, FinanceAsia highlighted that Credit Suisse has “become a house bank to some of Vietnam’s increasingly dominant private sector corporations” and described Vietnam as the “crown jewel” in Credit Suisse’s “strong Asian frontier markets franchise”.

“Credit Suisse is delighted to receive these top country awards again from both Euromoney and FinanceAsia. These awards underscore our strong commitment and successful track record in Vietnam. Credit Suisse has been active in Vietnam since 2001 and we are honoured to have worked with many of the leading corporates and burgeoning entrepreneurs in the country over the years, raising over $7 billion for Vietnamese clients and advising on many landmark transactions. We will continue to support the Vietnamese economy and expand our activities in the country,” said Le Hoai Anh, managing director, Investment Banking and Capital Markets Asia-Pacific at Credit Suisse.

In addition to Vietnam, Credit Suisse received industry recognition in a number of other markets across its Southeast Asia and Frontier Markets franchise.

Euromoney named Credit Suisse the Best Investment Bank in Indonesia for the 12th time (since 2004), in Pakistan for the second time, and in Thailand for the first time.

These accolades add to the significant success last month, when FinanceAsia named Credit Suisse Best International Investment Bank in Indonesia for the 19th time (since 2000); in Malaysia, Pakistan, and Singapore for the third time; and in Sri Lanka for the first time. The bank’s breadth and depth of expertise as an advisor on many of the most high profile and complex transactions was cited as key to achieving these accolades. 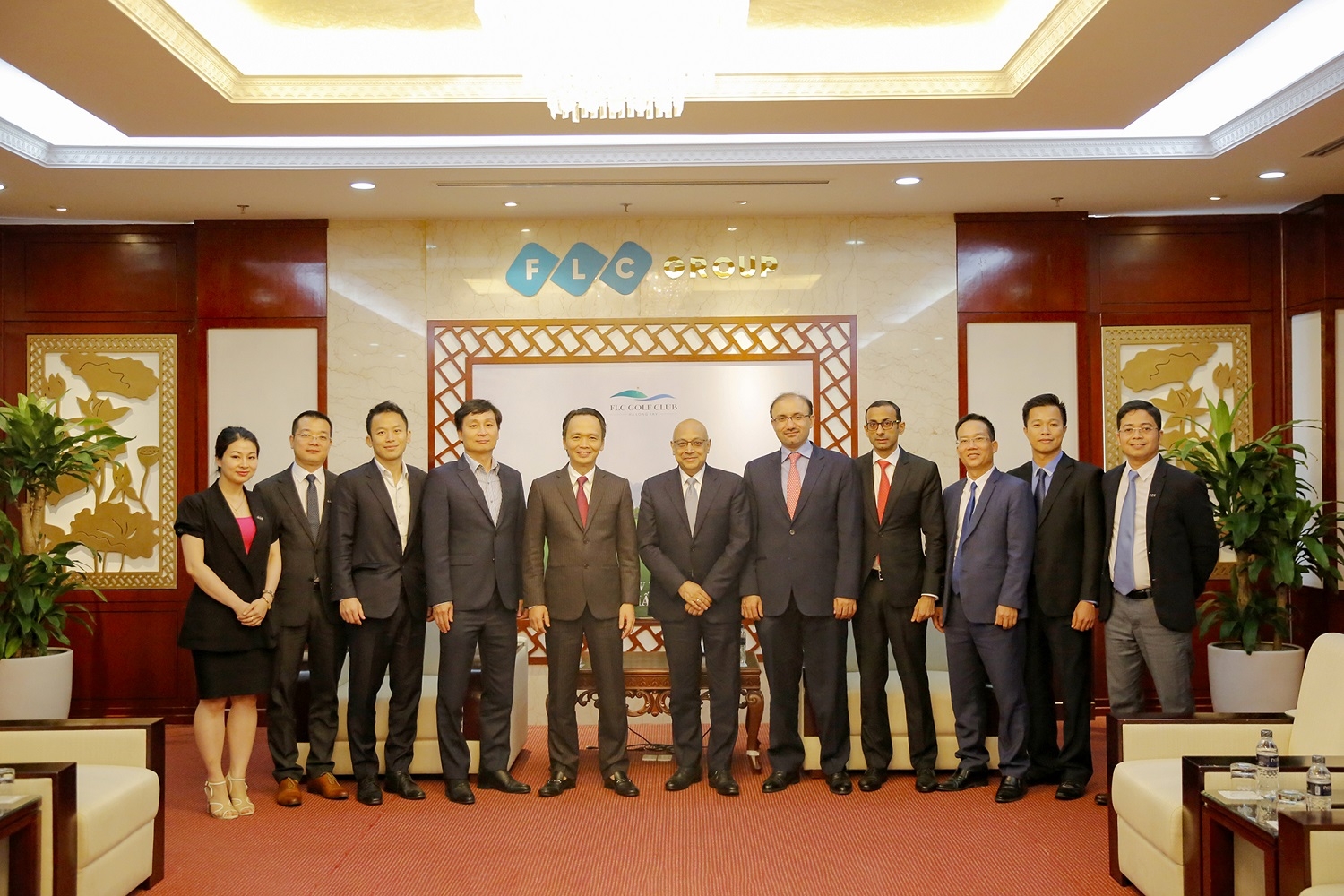 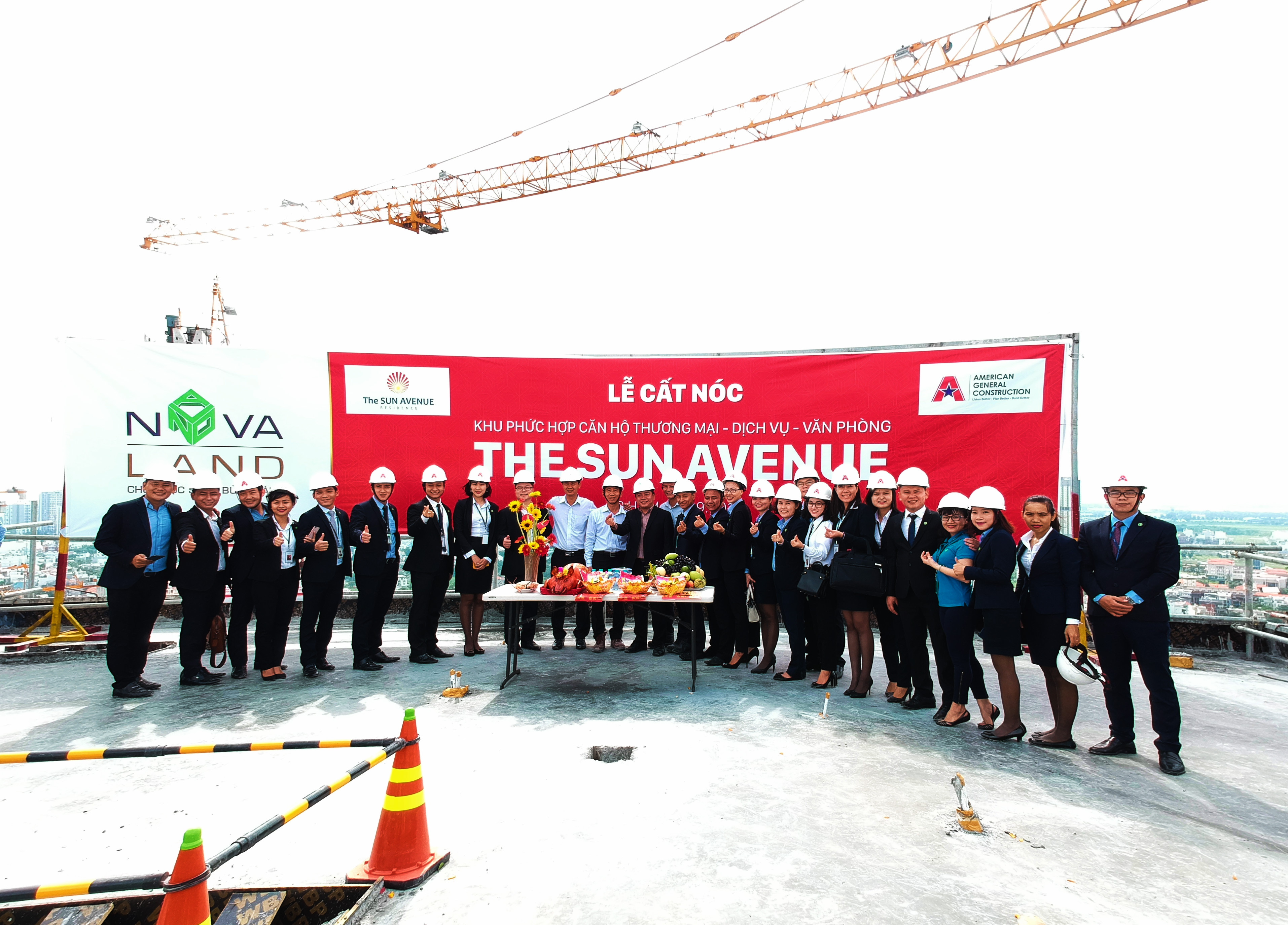 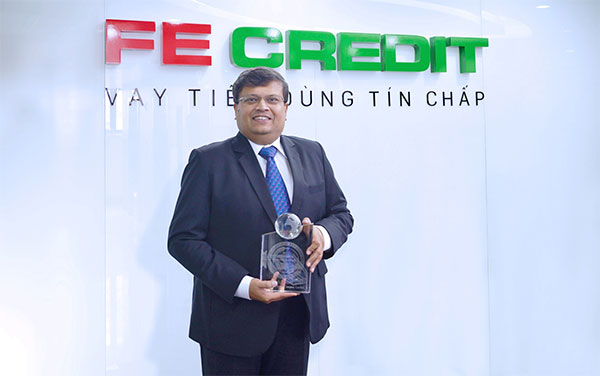 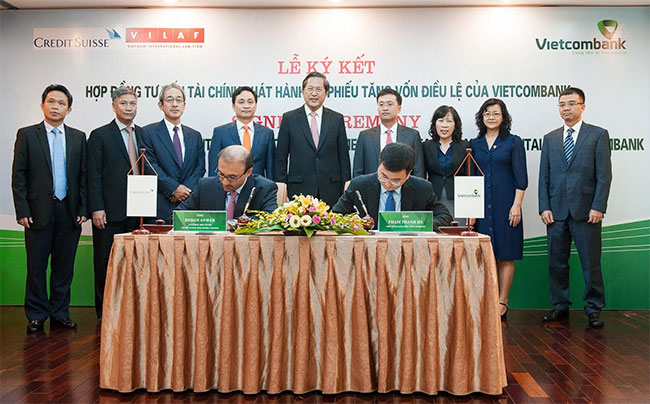 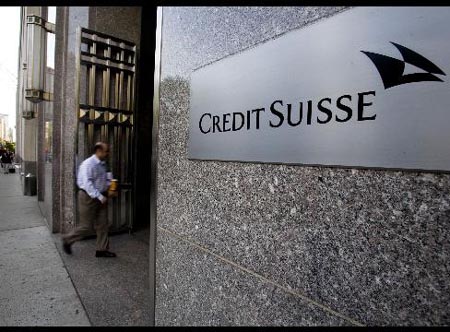 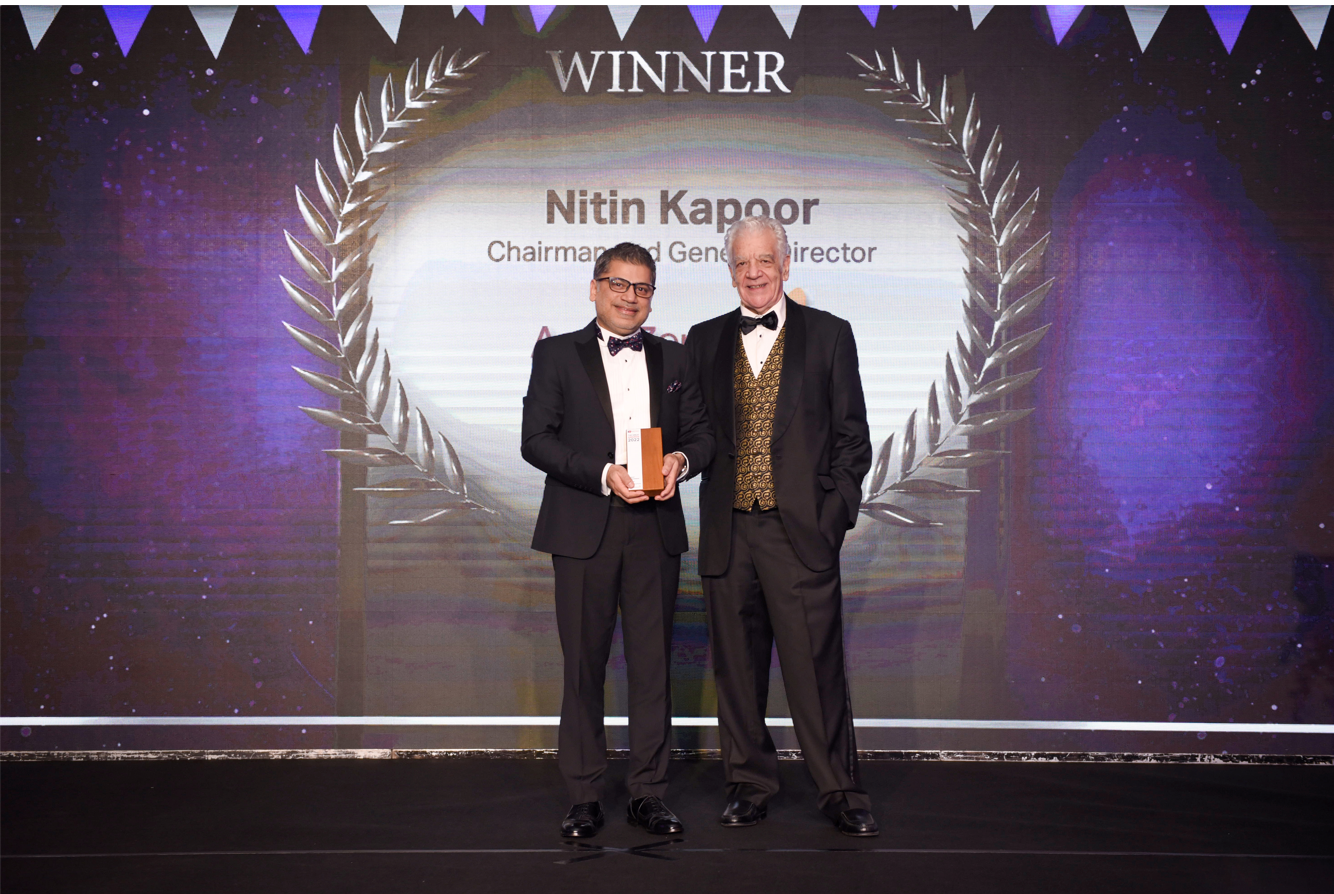