April 29, 2020 | 15:37
Tweet Email Print
As COVID-19 is buoying up global tech stocks thanks to the sudden growing demand for work and entertainment from home, it remains a question whether the pandemic could accelerate the IPOs of local tech companies.

Tech stocks on the rise

Prompted by COVID-19, social distancing in many countries has made people give priority to home activities that depend a lot on technology. As a result, the stocks of tech giants like Amazon, Microsoft, Zoom, and Netflix have been constantly rising in the past months.

Founder of Amazon Jeff Bezos saw his asset value grow by nearly $24 billion to $138.5 billion since the beginning of this year, according to Bloomberg. Its stock (NASDAQ: AMZN) has been traded at $2,363, up 26 per cent against early 2020.

Ending the April 22 session, Microsoft (NASDAQ: MSFT) also saw a hike of 3.4 per cent in its stock to $173.52. Currently, the company still boasts a market capitalisation of more than $1 trillion while Apple and Alphabet (Google) have both dropped below the mark.

Netflix (NASDAQ: NFLX) has been trading at around $421 per stock, up 30 per cent against early 2020. Also, Eric Yuan, founder of the US-based video chat application Zoom has earned about $4 billion in the recent three months, raising his total asset value to $7.6 billion, according to the Bloomberg Billionaires Index.

Similar to the global market, tech stocks in Vietnam have also been blossoming thanks to the health crisis. The stocks of FPT Corporation (HSX: FPT) saw an increase of 7.13 per cent in price within one month to reach VND51,000 ($2.22), up 83.55 per cent against its IPO valuation in 2006.

Discussing with VIR about the trend, Luu Van Luong, an analyst at Bao Viet Securities Company (BVSC) said that the epidemic may last into the next few months and even longer, making people feel unsafe when leaving their home. The timeline may be long enough to change consumption habits. “Therefore, we suppose that technology companies will keep enhancing their positions even after the outbreak is gone.”

Indeed, to date, only three tech firms, including YEG, FPT, and ADG have been listed on the Vietnamese stock exchange – a modest number against the 1,702 businesses in the database of the National Business Registration Portal.

Luong said that the well-performing tech firms in Vietnam usually specialise in software outsourcing and advertisement and have little need for investment. Others are specialised in e-commerce, e-wallet, and software development are still in the process of establishing themselves and have been taking on tremendous losses. “As a result, they are unfit to mobilise capital via IPO as major investors are more interested in profitability.”

Luong added that the companies fit better the investment taste of venture capital funds. Furthermore, local technology has only begun to evolve in recent years and is still a small sector, especially against other markets.

Echoing this view, according to Tran Thai Son, an analyst at Rong Viet Securities, major technology startups in Vietnam carry large risks while their business models show little in terms of breakthroughs. “Their technology assets are far from high in value while local investors prefer firms with stable development and large asset value,” said Son.

Yeah1 is a highlight example of inefficient investment. YEG, two years ago, listed on HSX at VND350,000 ($15.22) with the hope of reaching $400 million in asset value. However, after the partnership with YouTube fell through in April 2019, its market capitalisation is currently only around $43 million.

VNG, the first Vietnamese unicorn, has been silent since its announcement of an intention to list on NASDAQ in May 2017. This is nothing new because FPT took 18 years to stage its IPO and the timelines of Yeah1 and ADG are 10 and 11 years, respectively.

As the technology sector has benefited from the epidemic, this could be a great chance to boost the IPOs of local technology companies. Nevertheless, according to Luong from BVSC, COVID-19 will only have a tiny impact on the IPOs. “Even if they try to hasten local listing, companies need a certain time to prove their potential and position in the market. Besides, investors should look beyond short-term effects to the long-term prospects of tech companies.” 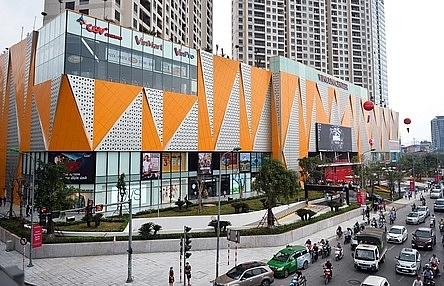 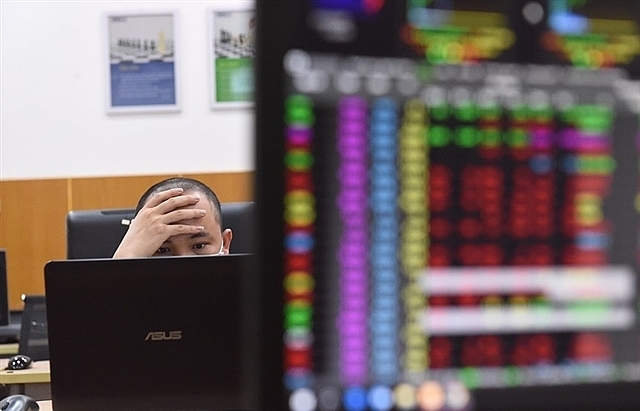 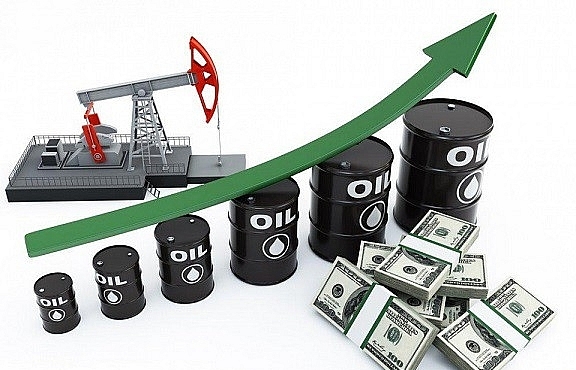 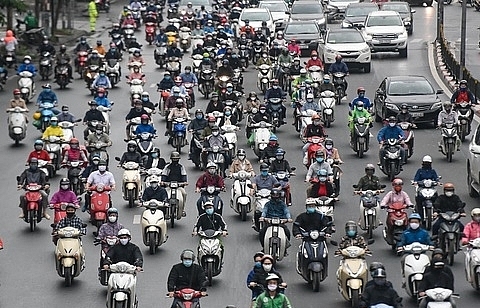 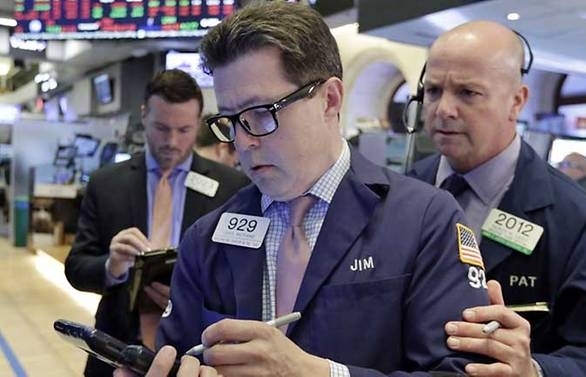