December 07, 2019 | 11:11 (0) user say
Tweet Email Print
A legal framework covering condotel properties is urgently needed to protect the rights of both developers and buyers and to ensure sustainable development.

The term condotel refers to a combined condominium and hotel building that is owned like a condo but operates like a hotel.

The boom in condotel development began several years ago, yet the property concept is not mentioned in legal documents in Viet Nam, causing potential conflict.

More importantly, condotels are not entitled to a land-use right certificate unless they are considered a condominium under the current law, according to experts.

In April, Prime Minister Nguyen Xuan Phuc ordered the Ministry of Construction to issue regulations on management and operation of condotels and officetels before the third quarter of this year.

Minister of Construction Pham Hong Ha said at the time that the ministry would work with the Ministry of Natural Resources and Environment to complete regulations on condotels and officetels, but nothing has been issued.

The construction ministry is responsible for revising standards and regulations for condotels and officetels.

Nguyen Trong Ninh, head of the construction ministry’s Housing and Real Estate Market Management Department, said that a legal framework for condotels and officetels is urgently needed, especially because of increasing tourist arrivals.

The owner of a condotel can either operate it themselves or leave it under the management of the developer and receive a profit.

In condotels, the developers often pre-sell units and then use the money from buyers to complete the project construction, according to Hawkins.

“To make it an attractive investment, the developers in turn promise buyers a substantial profit for leasing the units as hotel rooms,” he said.

Since there is no definition for this new type of real estate under Vietnamese law, potential buyers are likely to be confused.

They commonly mistake a condotel for a condominium, which can be used for a permanent residence. And the pre-sale of condotels resembles the sale of a residential house, Hawkins said.

Experts doubt the developers’ profit commitments to buyers, saying that tourism is a seasonal industry with fluctuation in revenue. And more significantly, there are no regulations that require developers to set aside the payments from the “rental pool” to buyers in some form of escrow account or provide a guarantee for such payment.

In a related matter, the developer of condotel complex Cocobay Da Nang has announced that buyers will no longer be paid the annual returns it had promised because it has faced financial difficulties.

Similarly, the Empire Group has informed its 1,700 buyers that it will stop paying them the 12 per cent annuity beginning next year.

When it sold the units in 2016, the company committed to pay at least 12 per cent of the cost of units for eight consecutive years, a rate considered too high at the time.

Nguyen Duc Thanh, the company’s chairman, said the project had faced financial turmoil since August 2017 and become worse because of legal challenges facing this property segment.

Banks have not provided credit because of the legal issues, while contractors started to pull out of the project and foreign partners ceased their partnership with the group.

Cocobay is a 51-ha hospitality and entertainment complex in Ngu Hanh Son District in Da Nang. Construction began in 2016 at a cost of around $5 billion.

In the first half of this year, 11,855 condotel units came on the market, led by the coastal markets of Nha Trang, Da Nang, Phu Quoc and Quang Binh, but only 25 per cent of them have been bought, according to the Viet Nam Association of Realtors.

Le Hoang Chau, chairman of the HCM City Real Estate Association, said: “A guaranteed return is one of the biggest factors that attract condotel buyers”.

But the guarantee is essentially a sophisticated marketing “trick” because there is no solid legal basis to protect consumers when there is a violation, he added. 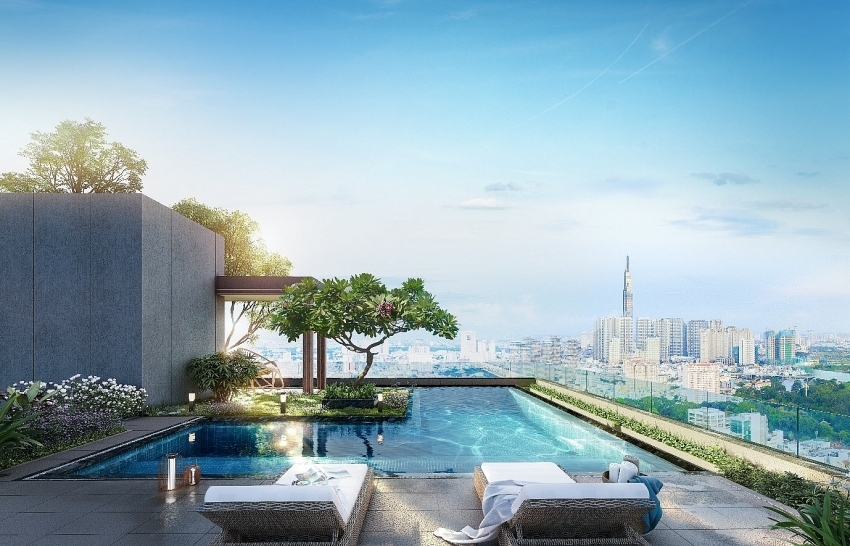 What is the success formula for The Marq luxury condominium project? 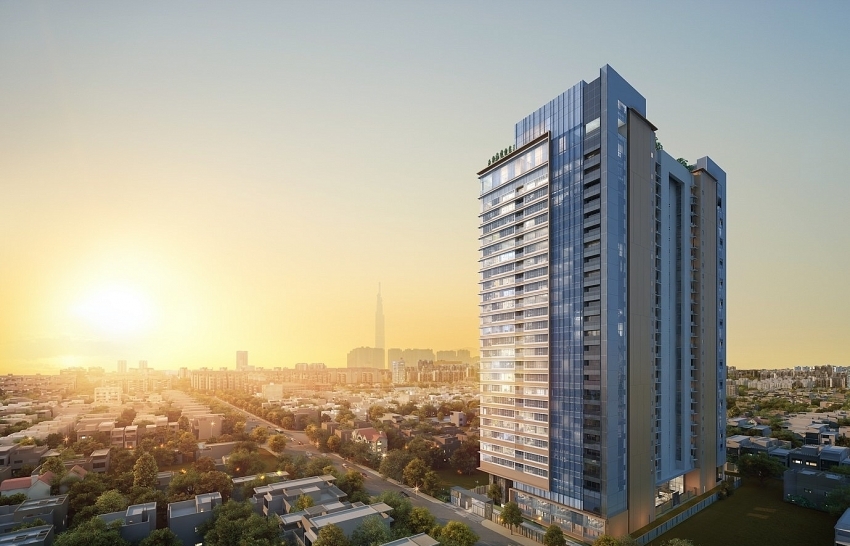 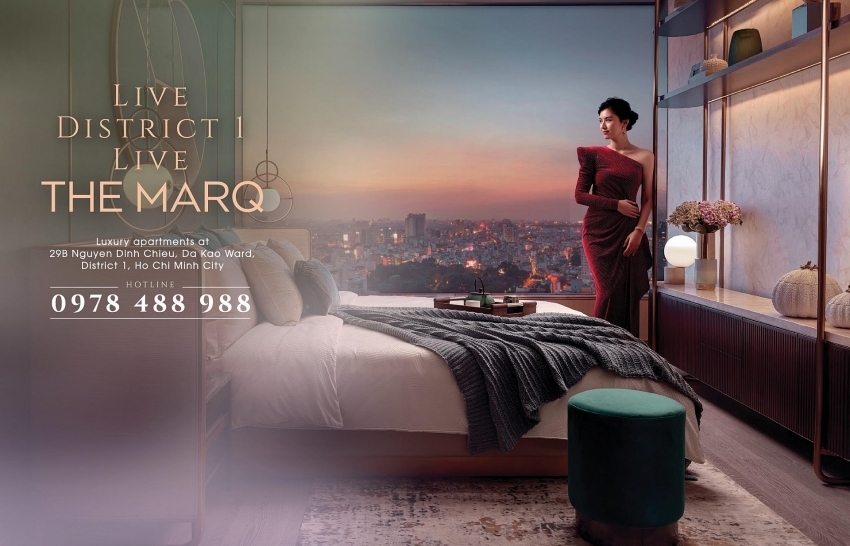 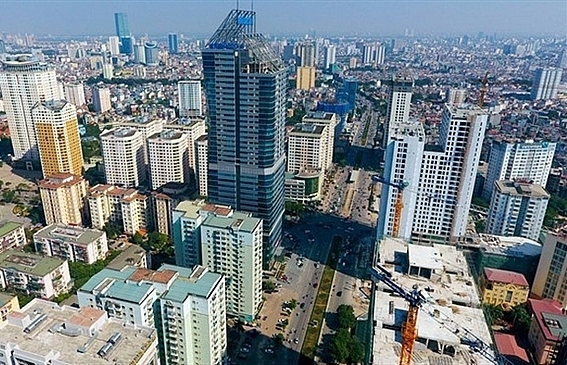 Hanoi condominium market has recovery of sales in Q2 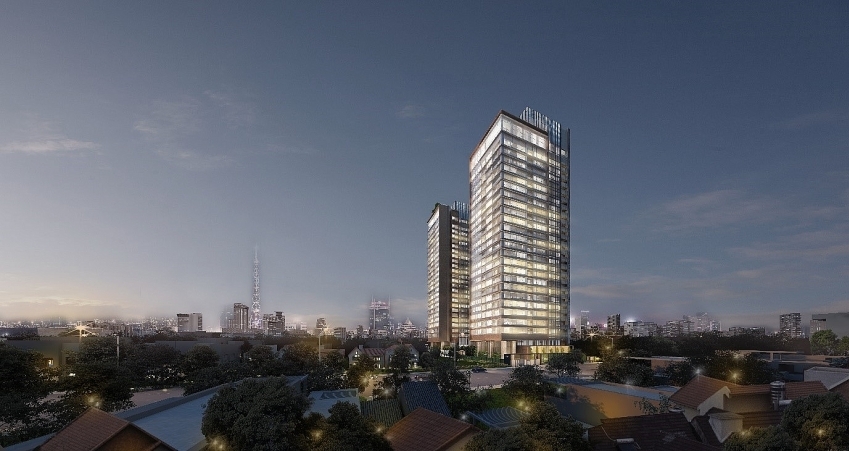 Eight reasons to choose The Marq 1