March 08, 2018 | 09:00 (0) user say
Tweet Email Print
Over the past two decades, Halong Investment and Development (BIM Group), gradually earned its place on the Vietnamese real estate market thanks to its strategic direction and partnerships with reputable foreign investors.

Speaking about the brand new project, Doan Quoc Huy, deputy chairman of BIM Group, highlighted, “Due to the prime location and the international-standard management, the upscale hospitality destination of Crowne Plaza swiftly grew in popularity among the entrepreneurs and visitors traversing Vientiane for either business or recreational purposes. Besides, Crowne Plaza was also the first five-star hotel in the country.”

With the mission of bridging the gap with foreign real estate developers, the northern province of Quang Ninh-based investment group was on an arduous quest for highly credential and trustworthy partners in order to level up the group’s projects.

Talking about the long search for compatible and eligible partners as well as the whopping demand for foreign investment in the Vietnamese real estate market, BIM Group’s deputy chairman added, “BIM Group put ample effort into satisfying the international brands’ strict demands, such as carrying out the requested design standards as well as ensuring construction quality and service performance in accordance with international practices. Prior to the partnership with InterContinental Group, BIM Group was indeed undergoing painstaking preparation to meet the requirements of the future business partner.”

Apart from real estate development, BIM Group is also engaged in seafood farming and production as the country’s leading aquaculture enterprise. Over the last 17 years, BIM Group has been a highlight of the industry map with its 1,600-hectare aquaculture development zone in Quang Ninh and the southern province of Kien Giang.

Additionally, the aquaculture enterprise was reported to own Southeast Asia’s largest salt farm in the central coast of Ninh Thuan, which supplies industrial salt to leading food and beverage enterprises, such as Ajinomoto and Nestlé. Apart from the salt production and refarming business, the multi-sector group also owns a rice milling and processing plant situated in Kien Giang, with the production capacity of 700,000 tonnes per year.

To date, the group has been making continuous investments in commerce and business. Specifically, the group signed commercial deals with Elite Fitness, the country’s leading health and fitness club with nine fitness centres across the country.

As a result, strategic foreign partnerships further advanced the key business objective of BIM Group, which is to upgrade service and project quality to international standards as well as deliver sustainable values to the group’s customers. 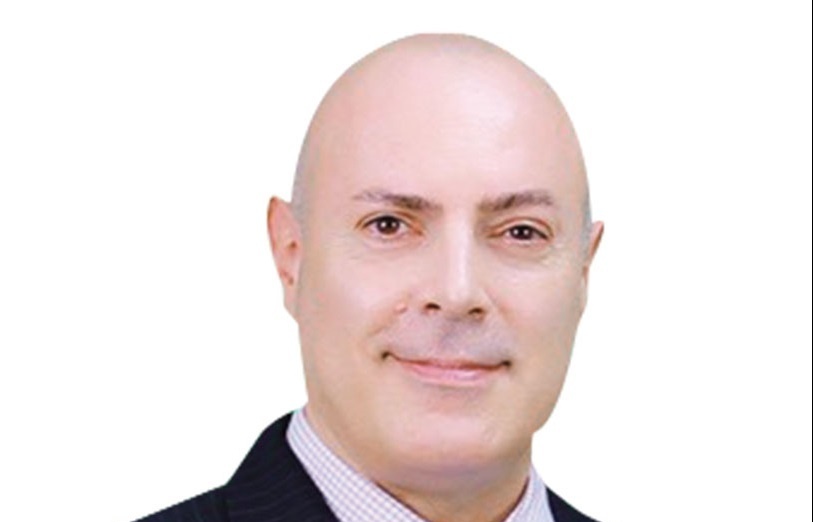 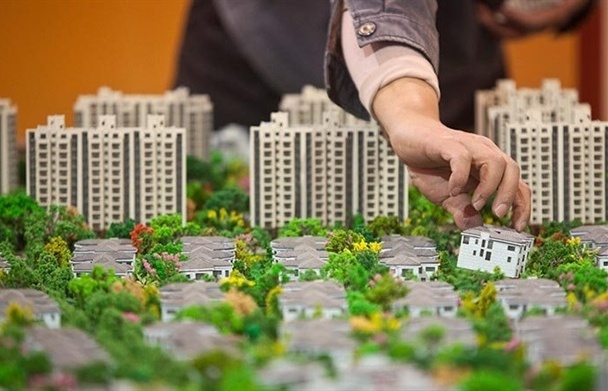