BM looks to take pain out of parking

September 28, 2011 | 16:00 (0) user say
Tweet Email Print
US technology stalwart IBM and Internet startup Streetline on Wednesday will begin courting cities with a system designed to take the pain out of parking.

"Smarter Parking," which has been touted as a way for cities to reduce driving hassles while optimizing parking revenue, combines IBM's data analytics capabilities and Streetline's innovations in parking sensors and software.

Power-stingy Streetline sensors placed at parking spaces detect whether vehicles are present and then relay the information in real time to city networks and to free "apps" available for Android or Apple smartphones.

City traffic handlers can use the data to track trends or set parking rates, while drivers can steer to available spaces.

"Parking is one of those universal challenges that most people around the globe can relate to," said Streetline chief executive Zia Yusuf.

"Cities now have a turn-key Smarter Parking solution that can produce tangible results and happier citizens."

An IBM survey of 20 cities, including Beijing, Paris, and Los Angeles, confirmed what many drivers have long believed -- that parking is a pain.

Six out of ten motorists polled said that at times in the past year they had grown so frustrated hunting for parking that they gave up and changed plans.

More than a quarter of those surveyed said they had argued with other drivers over a parking spot. An estimated 30 per cent of city traffic is people driving around in search of parking, according to IBM.

"Clearly, drivers worldwide are facing frustration and pain, not only during the daily commute, but also when searching for a parking spot," said IBM director of intelligent transportation systems Vinodh Swaminathan.

IBM rated the 20 cities using a Parking Index based on several factors, including how long it took to find a spot and whether squabbles or citations or both were involved.

"There is a massive amount of transportation data available that can help cities alleviate congestion and improve transportation services, such as parking," said IBM Smarter Cities general manager Gerry Mooney.

The toughest city for parking was deemed to be New Delhi, followed closely by Bangalore and then Beijing.

Chicago was rated the easiest of the cities for parking, ranking just ahead of notoriously car-obsessed Los Angeles. 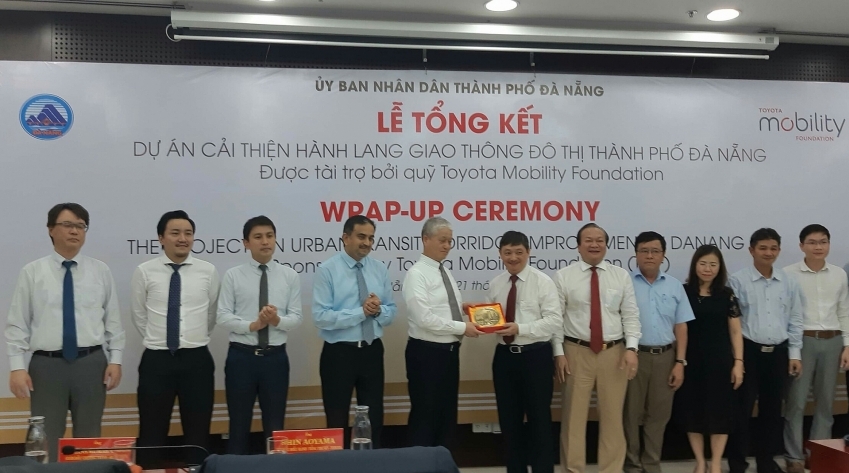 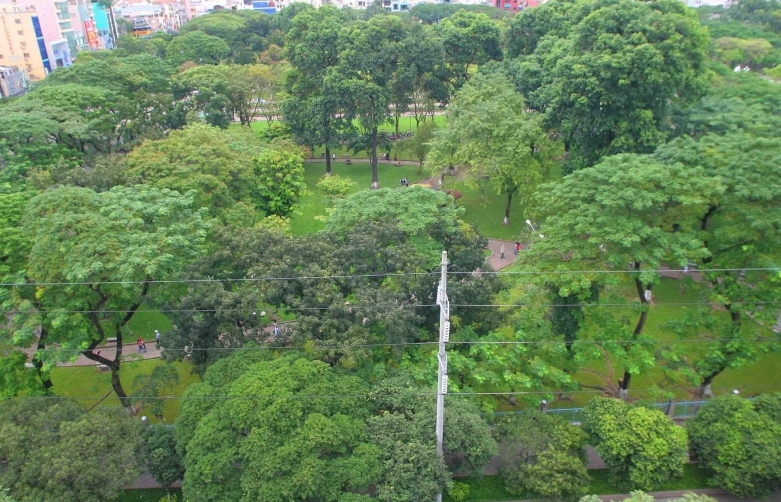 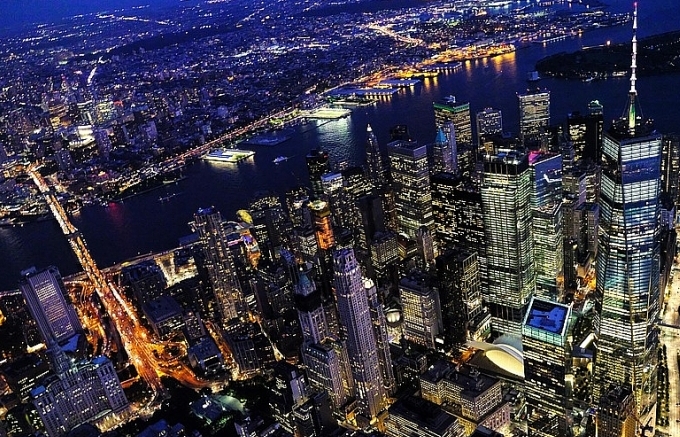