June 21, 2021 | 09:32
Tweet Email Print
Gareth Bale and Aaron Ramsey will lead a three-man attack looking to push Wales over the line and into the Euro 2020 last 16 against Italy in Rome on Sunday.

Wales coach Robert Page made three changes to his starting line-up with Ben Davies, Chris Mepham and Kieffer Moore dropping to the bench as the trio are all one booking away from suspension.

Ethan Ampadu, Chris Gunter and Joe Rodon are in a three-man defence against the Italians who are already through to the knockout stage and looking to push their unbeaten run to a record-equalling 30 games.

Italy coach Roberto Mancini has also brought in fresh players for their third and final Group A game with eight changes.

Paris Saint-Germain's Marco Verratti returns from injury, playing with Jorginho and Matteo Pessina in midfield, with Manuel Locatelli, who scored a brace in a 3-0 win over Switzerland last time out, dropping to the bench.

Wales need a draw to make sure of progressing to the last 16 and a win would put them through as group winners ahead of the Azzurri. 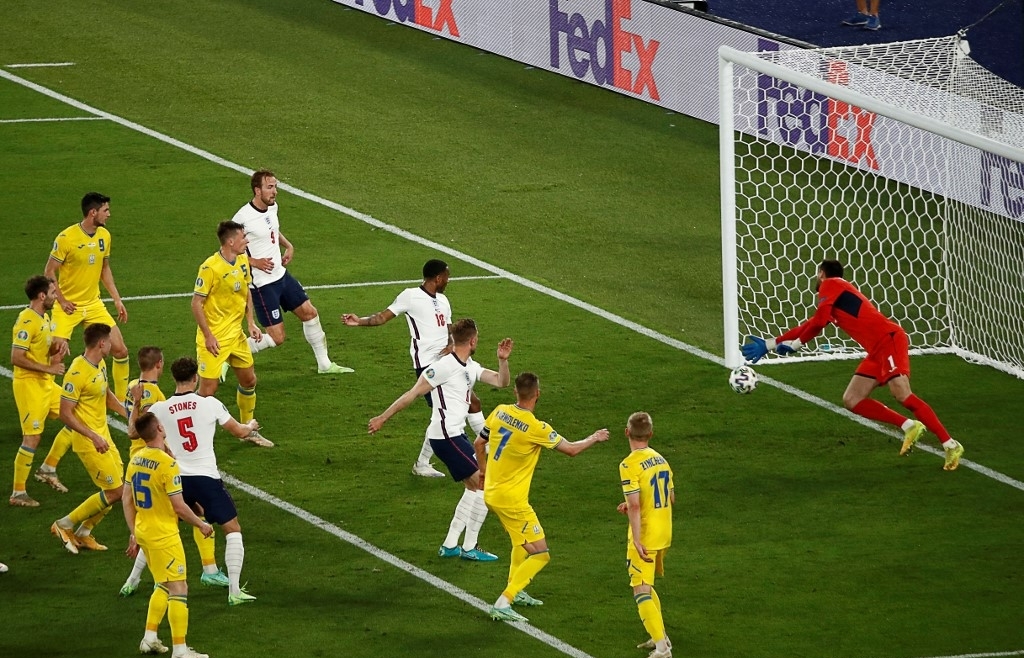 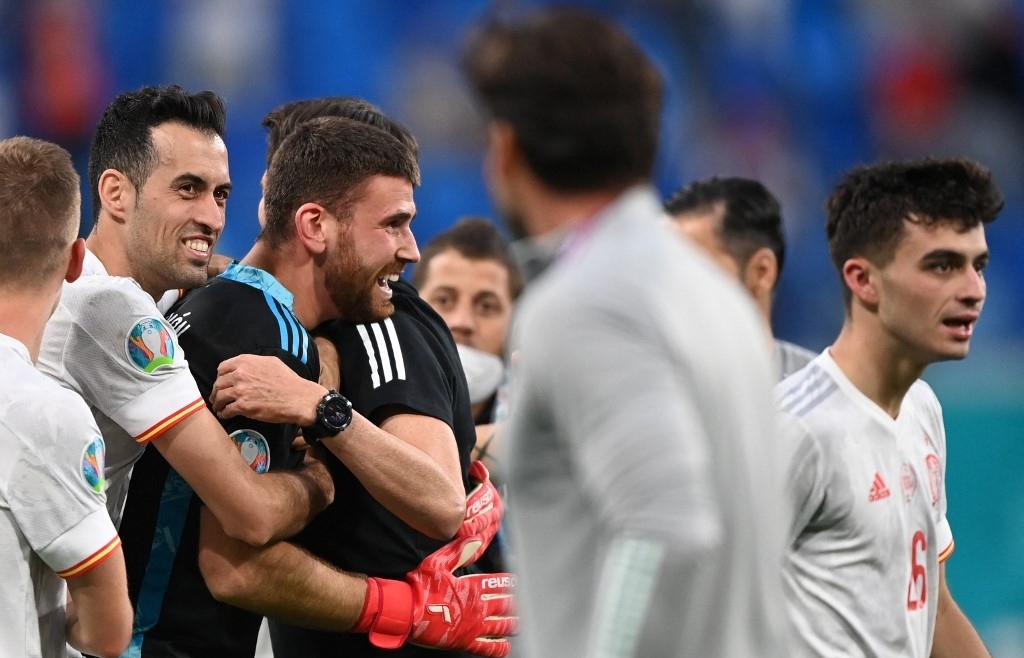