Alonso open to Formula One return

May 19, 2020 | 10:35
Tweet Email Print
MADRID: Two-time world champion Fernando Alonso said on Monday (May 18) he is looking for a challenge "at the top level" and is not ruling out a return to Formula One, amid increasing speculation he could sign for Renault.

"I'm in great physical shape and my motivation is sky high, so I wanted to focus on a top-level category, be it the return to F1, the endurance championship, Indycar ..." Alonso said in a video call with students at the Real Madrid Graduate School-Universidad Europea.

The Spaniard is a two-time winner of the Le Mans 24 Hour endurance event and finished 13th in his Dakar Rally debut in January. He also plans to race at this year's Indianapolis 500.

"It was when I was searching for challenges and options for the coming years that I decided to opt for the Dakar adventure," Alonso said.

"It was like tossing a coin and seeing how I could enjoy what's a really different car. It was a positive experience that I'm sure I'll do again in the future."

"(But) I think that my next challenge will be a top-level one because I still think that I'm at 100 per cent to go out and do it," he added.

Alonso, 38, has been strongly linked with a return to Renault after it was announced last week that Daniel Ricciardo was leaving the team for McLaren in 2021.

"Fernando is motivated. A year out of Formula One has done him good. He has detoxed himself and I see him calmer and ready to return," Briatore told Italian daily Gazzetta dello Sport. 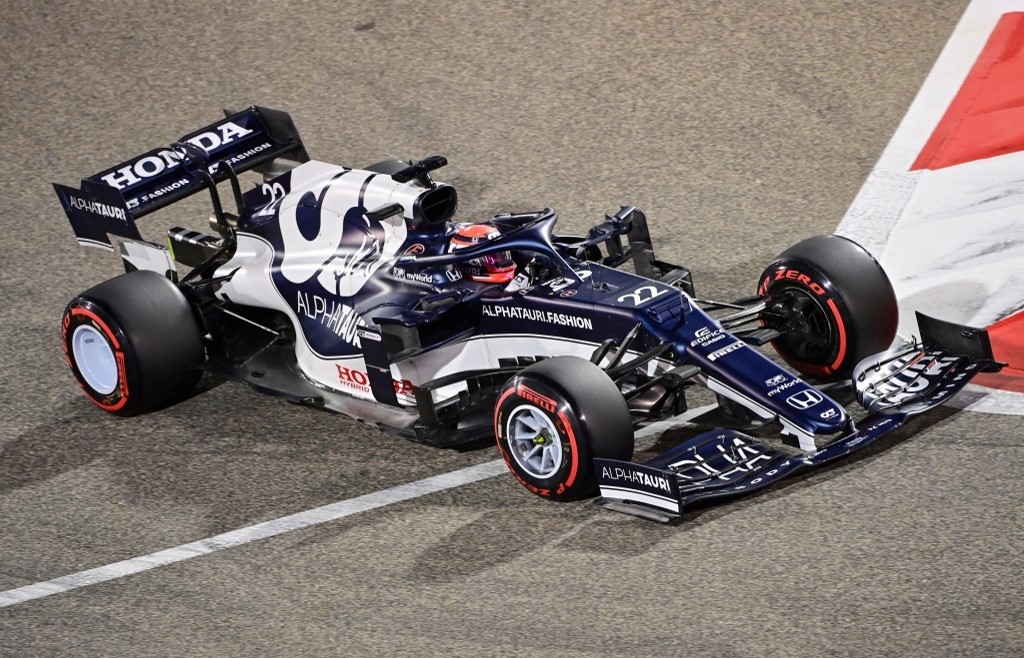 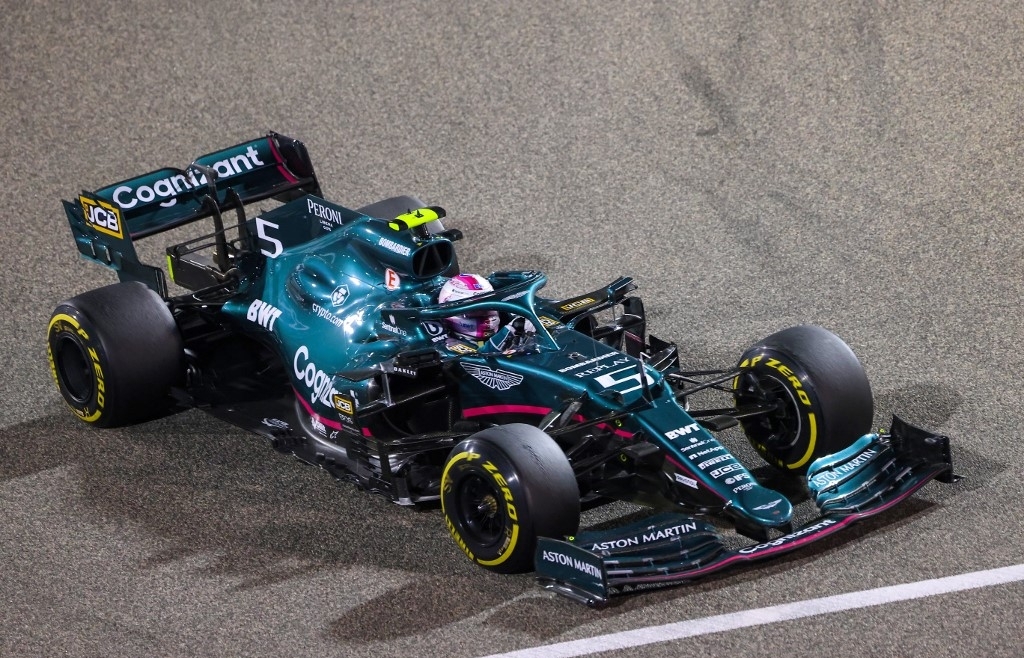 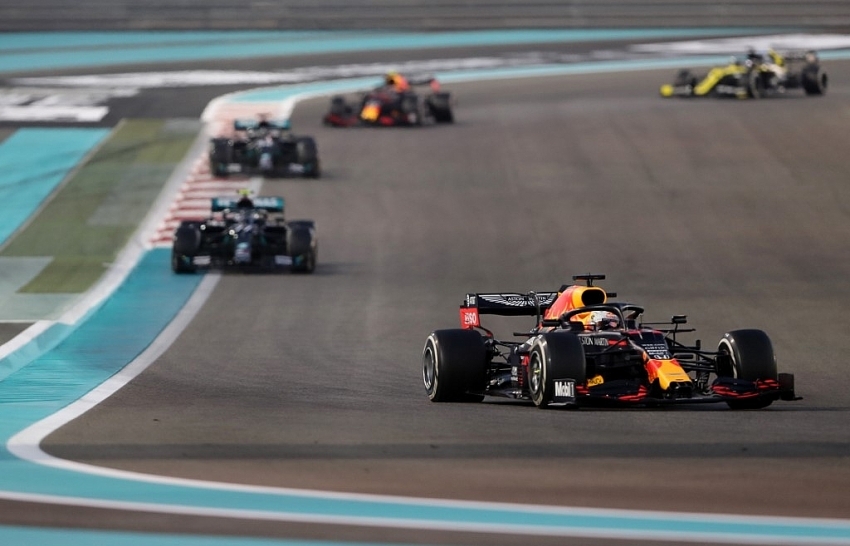