November 19, 2019 | 11:32
Tweet Email Print
Airbnb became a leading partner of the Olympics in a nine-year deal announced on Monday (Nov 18) that drew strong criticism from Paris, host of the 2024 summer Games.

In the deal unveiled in London, the home rental platform became a "Top" International Olympic Committee (IOC) partner, joining titans including Coca Cola and Visa on the highest sponsorship level.

But in a letter sent last week and seen by AFP on Monday, the mayor of Paris warned IOC head Thomas Bach about the "risks" of the deal.

The Socialist Anne Hidalgo, who is up for re-election in 2020, vowed her "total determination" to tighten rules on tourist rentals in the French capital, which is also one of Airbnb's biggest markets.

"By removing a significant number of lodgings from Paris, Airbnb contributes to rising rents and worsens the shortage of apartments on the rental market, at a cost for all Parisians, in particular the middle class," Hidalgo wrote.

Airbnb co-founder Joe Gebbia said on Monday that the IOC partnership "will ensure that the Games are the most inclusive, accessible and sustainable yet".

He confirmed recently-announced verification improvements to ensure customers' safety after a deadly shooting at one of its Californian-listed homes.

The IOC revealed no financial details, but Bach said that the "landmark" deal would help to bring the Olympics into "the digital age".

He said it "will provide accommodation that will reduce the cost for the Olympic Games organisers and all the stakeholders".

"It will minimise the need for (new) construction," Bach said, adding that athletes would continue to stay in the Olympic village.

Airbnb said the deal would result in "hundreds of thousands of new hosts" and offer "Olympian Experiences" for Airbnb guests, such as spending time with an elite athlete.

Airbnb insisted that the partnership would benefit both visitors and hosts financially.

"We are not trying to limit the number of people that participate, particularly as hosts," said Chris Lehane, Airbnb senior vice president of global policy and communications.

"It's a very different model than the traditional (hotels) accommodation sector ... Their basic model is that you want to limit the number of rooms so that you can raise rates."

But in her letter, Hidalgo accused the platform of "destabilising local businesses and competing unfairly with traditional hotels".

In a study published last month by Euromonitor International, the market research provider noted that "short-term rentals have benefited from the consumer preference for authentic, local, off-the-beaten-track lodging options".

"Hence the astronomical rise of Airbnb from a zero share 10 years ago, to four percent of global lodging, overtaking major hotel players," it added.

Gebbia said the partnership would "leave a lasting positive legacy for athletes and host communities".

The deal comes shortly after Airbnb promised to verify all seven million of its listings worldwide by December 2020 after the California shooting fuelled fresh safety concerns about the lodging platform.

Launched in 2008, Airbnb plans a stock market launch next year, hoping for a better reception than other companies operating in the "gig" economy. 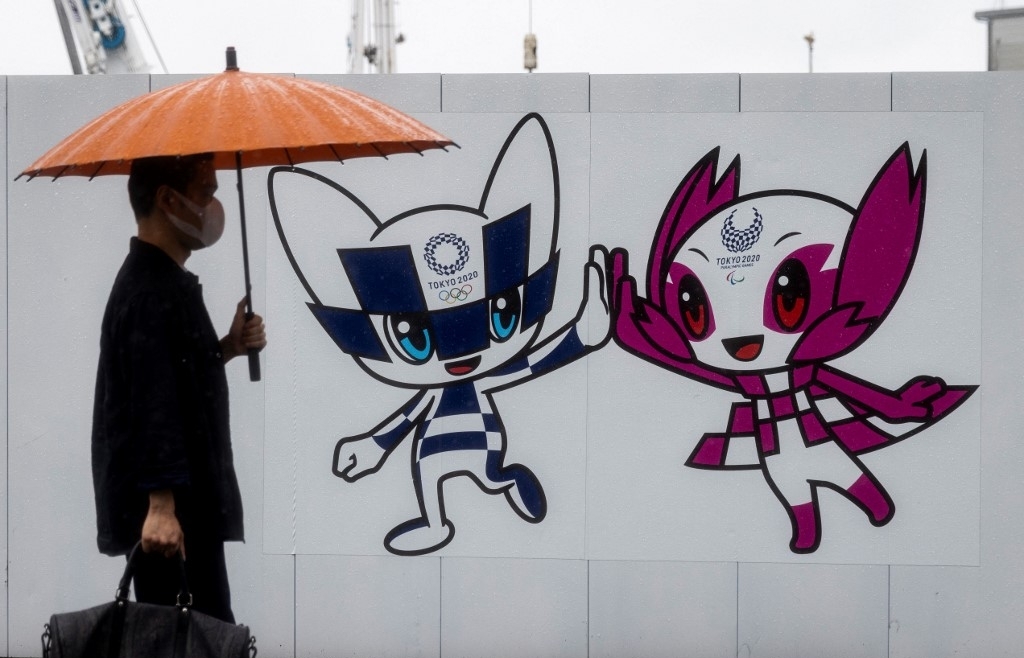 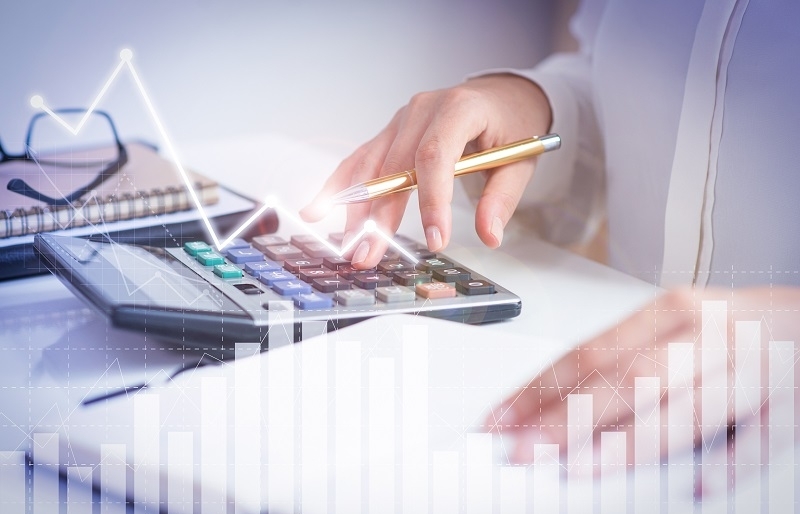 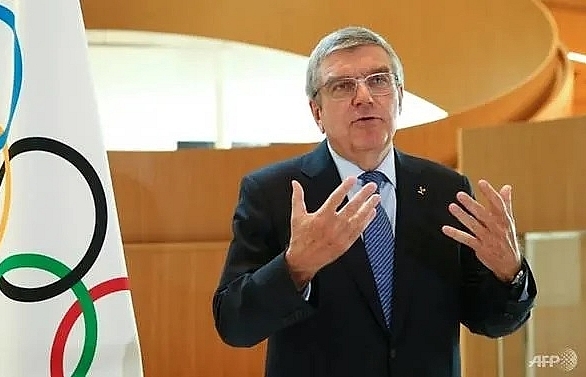 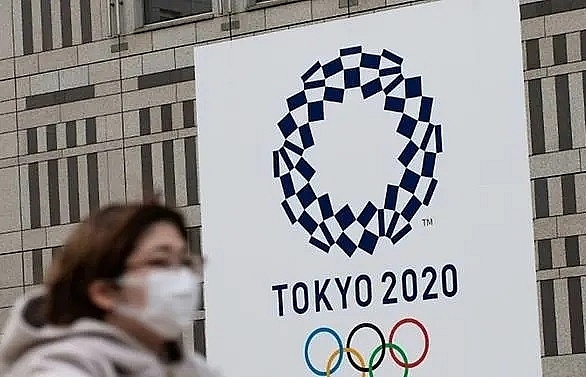 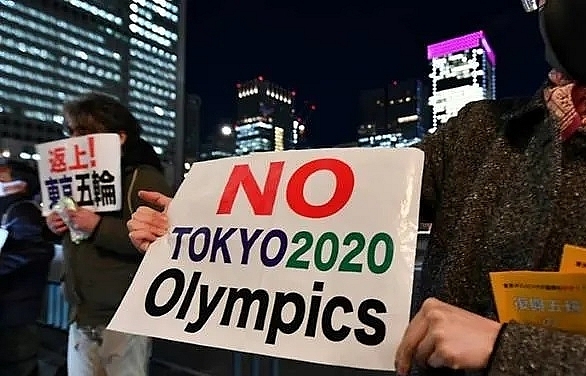 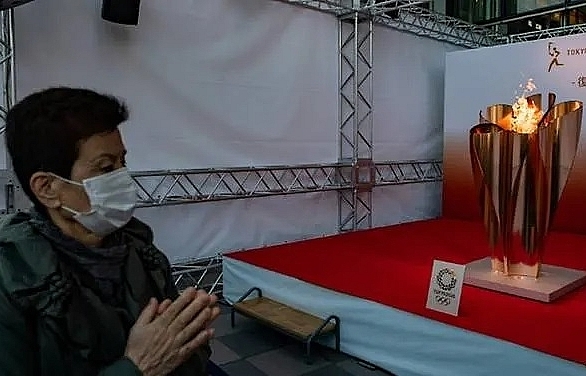