The project was implemented in 2007, however, it was not until July 2017 that the Ministry of Planning and Investment granted the investment registration certificate for Sumitomo. In October 2018, the investor official signed the BOT contract and power selling contract with partners while simultaneously receiving government guarantee.

It has been 12 years since the investor expressed interest in the project and land clearance was finished in May 2019.

At the ground-breaking ceremony, Nguyen Tan Tuan, chairman of the Khanh Hoa People’s Committee, said that the Van Phong 1 coal-fired power project is the largest industrial project in the province so far.

In this April, Japan Bank for International Cooperation (JBIC) signed a loan agreement for project finance (a financing scheme in which repayments for a loan are made solely from the cash flows generated by the project) amounting up to approximately $1.19 billion (JBIC's portion) with Van Phong Power CO., Ltd., for the Van Phong 1 project.

Besides, in this August, Toshiba Energy Systems & Solutions Corporation (Toshiba ESS) announced that the four-party consortium of Toshiba ESS, IHI Corporation, CTCI Corporation, and Doosan Heavy Industries & Construction has won an EPC contract from Van Phong Power Co., Ltd. Accordingly, Toshiba ESS will be in charge of the design, manufacturing, installation, and test operation for the stream turbines and generators (STGs) used in the project.

According to EVN, Vietnam’s energy demand has risen sharply in line with its economic growth, and the power supply is getting tight especially in the southern region. To respond to the situation, the Vietnamese government aims to increase the country’s total power generation capacity from power plants to approximately 129,500MW in 2030, according to the Revised National Power Development Master Plan for the 2011-2020 period with vision to 2030 issued in 2016. Once built, the Van Phong 1 plant will increase power generation at an amount equivalent to about 3 per cent of the current total installed capacity of the country, equalling 48,573MW. 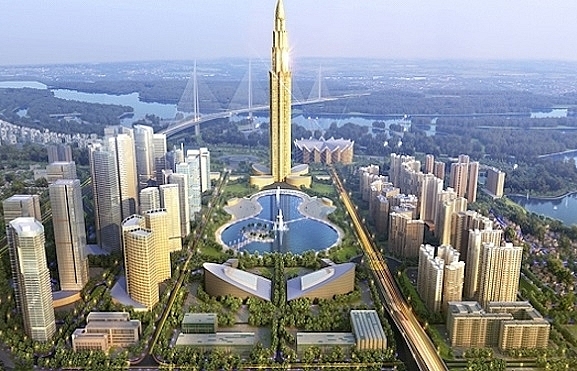