May 02, 2018 | 14:00
Tweet Email Print
A new draft circular proposes that all new motorbikes imported into or manufactured in Vietnam must be stamped with energy certificates such as the ones found on most electronic appliances, leading to questions about whether the move will actually support regulators’ environmental goals or just create more paperwork.

Under the draft circular on energy labelling, the labelling scheme for motorcycles is voluntary until December 31, 2019 and will be compulsory after that. The plan aims to provide consumers with necessary information to weigh before purchasing such bikes and to encourage manufacturers to further innovate technology to market the most energy-efficient products.

The Vietnam Association of Motorcycle Manufacturers said that labelling was an unnecessary measure, especially with the limited capacity and resources available in Vietnam, as all information is already provided to customers. The association is now collecting comments from its members to submit to the Ministry of Transport.

A representative of a leading foreign motorcycle maker in Vietnam, who declined to be named, told VIR that specifications such as fuel consumption have been provided in the manual given to buyers, so printing the energy specifications on the stamp is quite simple.

“The management agency needs to check and confirm how and when the testing is carried out, and whether the stamp is for a new model,” she said.

Huynh Kim Tuoc, director of the Ho Chi Minh City Energy Conservation Centre, questioned whether the measure was really to meet the regulators’ green goals or to create more bureaucratic paperwork for firms.

Two years ago, the Ministry of Industry and Trade (MoIT) released Circular No.36/2016/TT-BCT on energy labelling for devices and equipment using energy, replacing Circular No.07/2012/TT-BCT in order to cut administrative procedures. The move made life easier for thousands of local manufacturers and foreign importers, while still meeting all firms’ expectations.

Under Circular 07 enacted in April 2012, to certify energy labelling and minimum energy proficiency standards (MEPS), manufacturers and importers must have product samples tested at laboratories appointed by MoIT. According to the circular, labels must show test results issued by the appointed testing organisations within a period not exceeding six months from the date of issue.

Under current regulations, before being marketed in Vietnam, thousands of products, such as refrigerators, printers, and light bulbs, have to be tested for MEPS and obtain an energy label.

The American Chamber of Commerce in Vietnam suggested that the MEPS requirement on certification by an accredited domestic test centre should be waived for well-known global brands or for advanced technologies. Most electronics manufacturers, such as Apple, Dell, Canon, Sony, HP, and Samsung, already apply international energy efficiency standards.

Their products are tested by internationally recognised laboratories before they are circulated on the market.

Thus, MoIT revised its decision by Circular 36, allowing enterprises free rein to conduct their own energy labelling. Manufacturers are responsible for the accuracy of the labels on their products and are not limited to sourcing their labelling data from certified domestic testing centres. 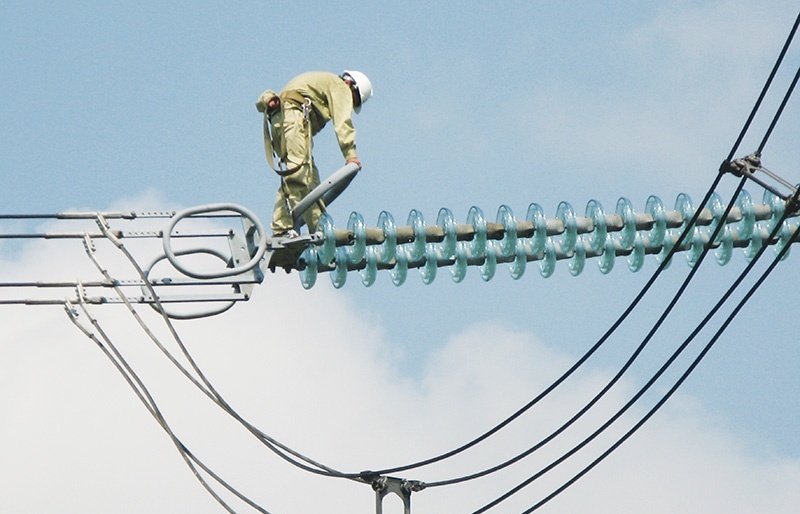 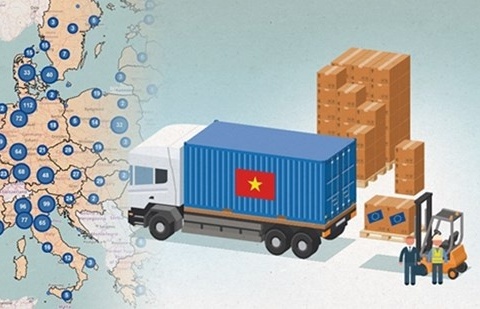 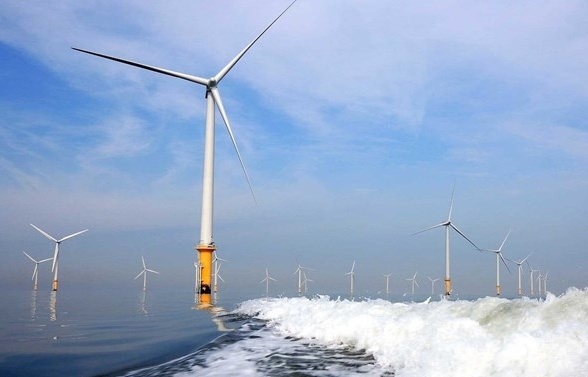 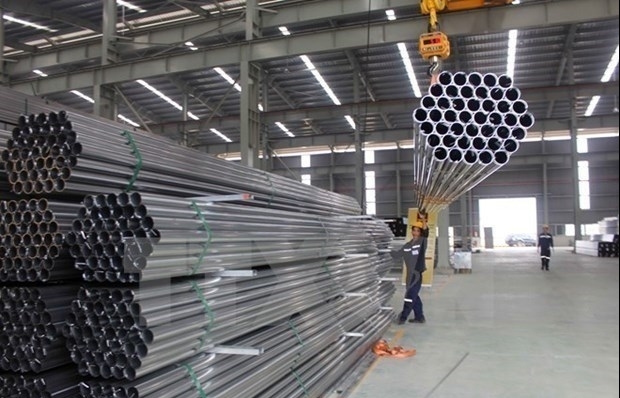 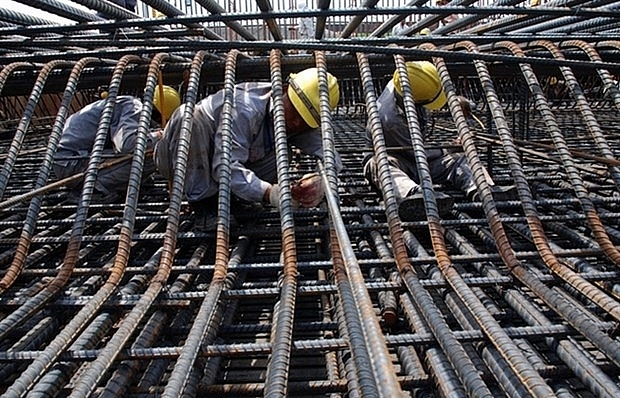 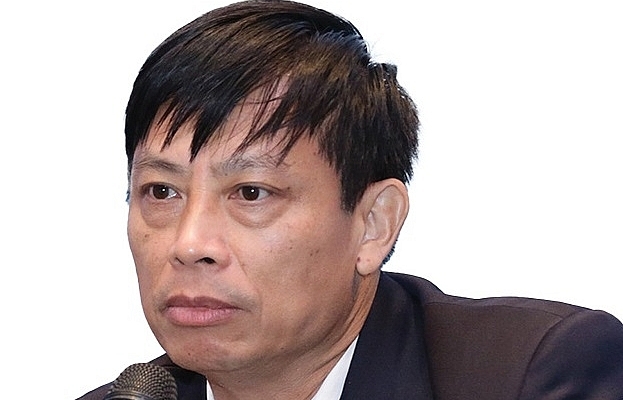