Gov’t to work with businesses to boost automobile industry

Speaking at a meeting with domestic automakers and representatives from ministries in Ha Noi on Thursday, Dung said the implementation of free trade agreements would be challenging for the industry, however, the opportunities would expand as the domestic market develops, along with the regional market.

To reach the targets, the deputy PM emphasised the importance of remaining determined, taking bold actions and assuring unanimity between the Government and business community. It also needed to focus on development targets to take action and solve difficulties for businesses, including auto assemblers and parts suppliers.

Dung asked automakers to develop more initiatives in the industry by strengthening co-ordination among domestic businesses and international enterprises.

According to the report from the Ministry of Industry and Trade, the automobile industry consists of more than 400 businesses, with most being small and medium enterprises. They have a total production capacity of about 460,000 units per year. Of which, 47 per cent are foreign-invested businesses, the remainder being domestic businesses.

In the 2001-2014 period, the industry reached an average growth rate of 17 per cent annually and contributes more than US$1 billion to the State budget per year, while creating jobs for about 100,000 workers.

The ministry said that locally-produced trucks and passenger vehicles with ten seats and above, and special-purpose vehicles, had reached the high rate of using locally supplied parts from 45 per cent to 55 per cent, while meeting 70 to 90 per cent of the market’s demand.

However, the industry failed to gain the target of supplying 60 per cent of local parts for vehicles with nine seats and below by 2010. In fact, it has currently gained an average rate of 7-10 per cent, of which the Inova car from Toyota Motor Vietnam (TMV) reached the highest rate, at 37 per cent.

The ministry said the industry was able to produce some simple parts, such as mirrors, glass, seats, electric wires, batteries, tubes and some plastic products. Of the total 400 auto businesses, few had invested in those production technologies used in manufacturing auto bodies.

Also, the industry has failed to obtain the targets of selling cars at reasonable prices. Car prices in Viet Nam remain high, compared with nearby countries, said the ministry.

Representative from TMV said the industry has been placed on the list of prioritised sectors, but the country’s current policies were similar to other countries, so it had not yet been able to make breakthroughs in the industry’s development.

Meanwhile, representatives of other automakers, including Hyundai Thanh Cong, Ford Vietnam and Vietnam Engine and Agricultural Machinery Corporation, agreed that the Government’s policies on supporting businesses and the auto market were quite responsive to the current situation, though they had been implemented ineffectively.

The implementation of policies needs to be concrete, explicit and easy to understand. As for policies which directly affect businesses, it is necessary to set up itineraries with detailed and suitable steps, said the representative from Ford Vietnam.

Discussing import taxes on automobiles, which will be greatly reduced in the next few years due to free trade agreements, the representative of carmaker Truong Hai Automobile JSC (Thaco) said there would be two scenarios.

In the first, businesses which have auto production and assembling factories in Viet Nam and other ASEAN countries will try to maintain production of several models, while shifting to imports. In a second scenario, there will appear a new investment wave from giant automakers which have never built factories in ASEAN. With the Government’s policies on encouraging and luring investment, the investors may want to set up business in Viet Nam with an eye on the regional market.

Therefore, if Viet Nam has the correct policies, there will be many opportunities to develop its automobile industry, said the Thaco representative.

As for State management bodies, Dung assigned relevant ministries and sectors to take prompt actions on checking mechanisms and policies to fill up or revise, if needed.

Further, the Government will prioritise to develop the part supply industry by pushing co-operation, expanding markets and implementing policies to attract investors. 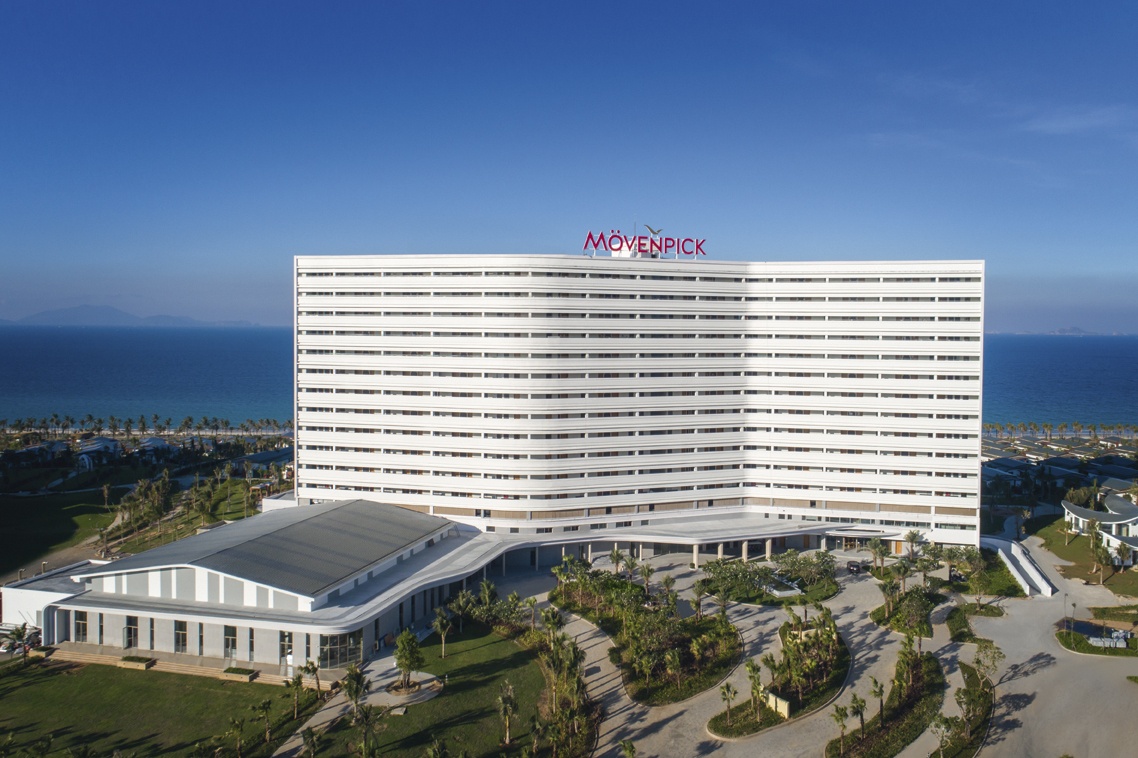 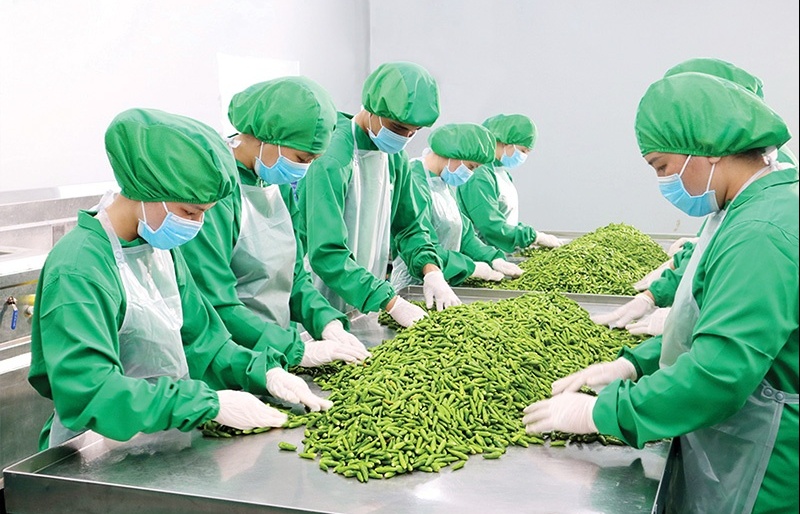 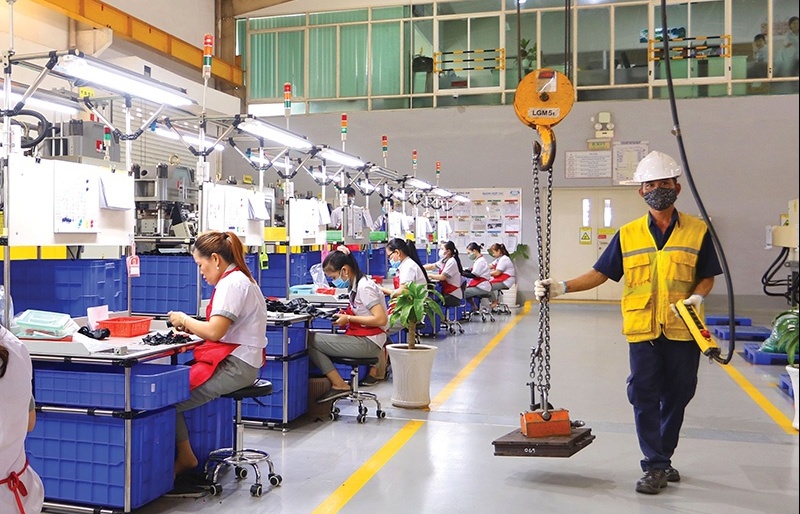 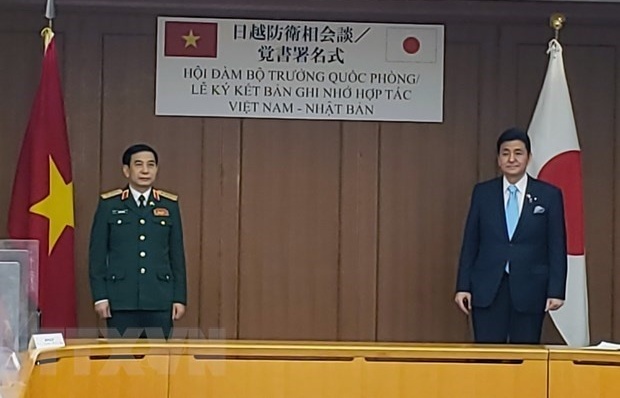 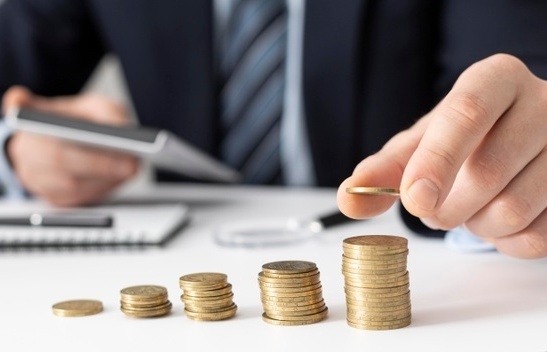