June 26, 2018 | 15:46
Tweet Email Print
After only a short time of being listed on the Ho Chi Minh City Stock Exchange (HSX), the share value of entertainment group Yeah1 hit the ceiling price of VND300,000, by increasing 20 per cent compared to the reference price.

With the ceiling price of VND300,000 ($130.9), Yeah1’s share value took over Sabeco, Vinacafe Bien Hoa, Vinamilk, and Vietjet Air. If Yeah1’s shares maintain the price, its market capitalisation will be VND8.82 trillion ($383 million).

Owning a series of entertainment channels and collaborating with famous brands played an important role in the success of the first transaction day. Yeah1 has partner relations with numerous giants, including Samsung, Unilever, Coca-Cola, Heineken, and Viettel.

Notably, Yeah1 is an official partner of YouTube as the world’s sixth largest multi-channel network (MCN) of YouTube with 4.4 billion monthly views. According to Yeah1, it takes up one-fourth of all YouTube views in Vietnam.

Besides, the group operates Vietnam’s largest ecosystem for digital media, one that spans across TV, cinema, and online material. It both creates and distributes content, as well as liaising advertisements.

In addition, the group expanded its operations to Thailand, Indonesia, and the Philippines. 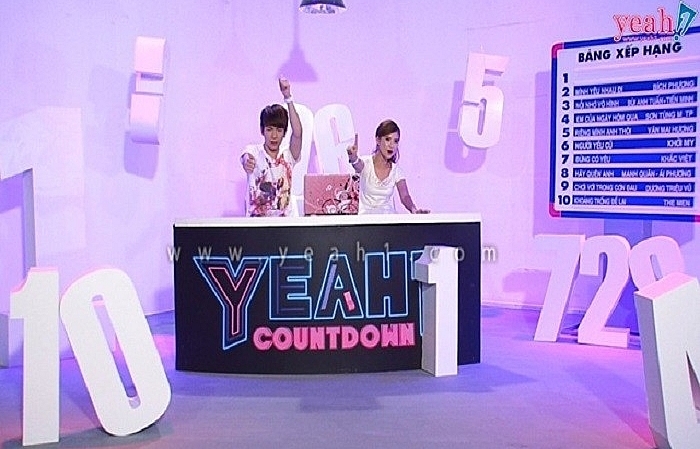 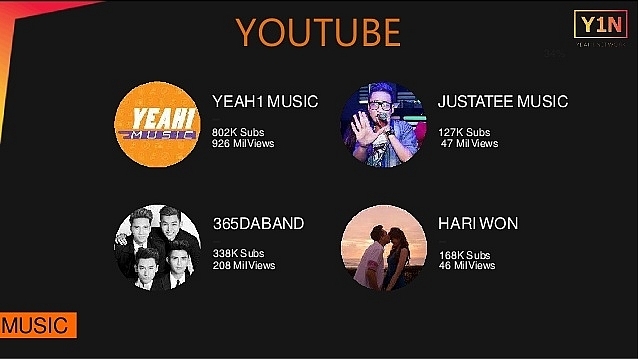 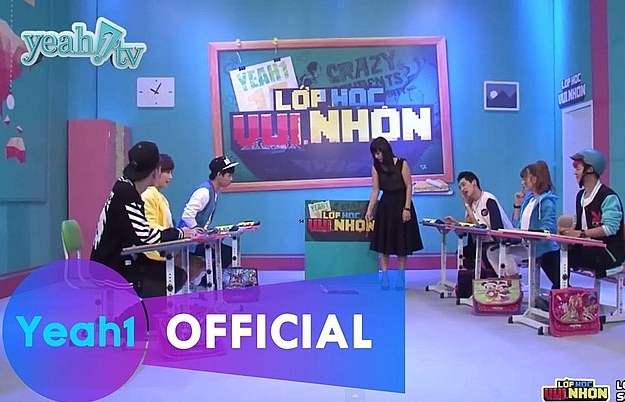