As a result, four individuals spent over VND824 billion ($35.9 million) to acquire the stake in these two confectionery firms.

On March 21, Nguyen Van Dung and Luu Thanh Tam bought a total of six million shares to own 20 and 10 per cent stakes in Huu Nghi Food, respectively. At the time, Huu Nghi Food’s shares were valued at VND44,000, thus, these two individual paid VND176 billion ($7.66 million) and VND88 billion ($3.83 million) for the sale.

The two share sales contributed a large part to Vinataba’s pre-tax profit of VND1.42 trillion ($61.87 million) in the first half of last year.

However, the happiness only lasted for a short time because after completing the sales, Vinataba’s revenue fell.

Notably, according to the company’s financial statement, in 2017 Vinataba reported VND25.68 trillion ($1.12 billion) in revenue, signifying a decrease of 3.91 per cent on-year. According to Vinataba, this excluded the business results of Hai Ha and Huu Nghi Confectionery.

According to the forecast of the firm, in 2018 it may see a 27 per cent decrease in pre-tax profit due to losing the profit from the two confectionery firms.

Vinataba was established in 1985. It is not only the largest cigarette producer in Vietnam, but one of the largest enterprises in the country. It is a state-owned holding group which, since June 2007, has been the only concern permitted to produce, import, and distribute cigarettes and cigars in Vietnam. 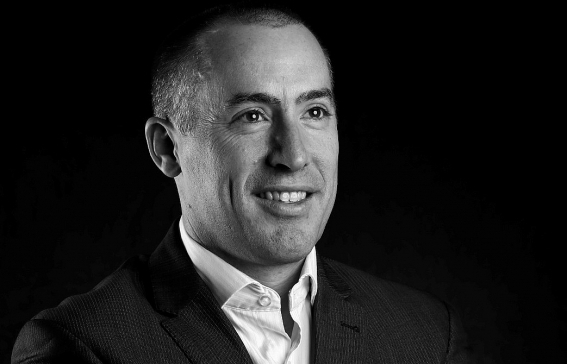 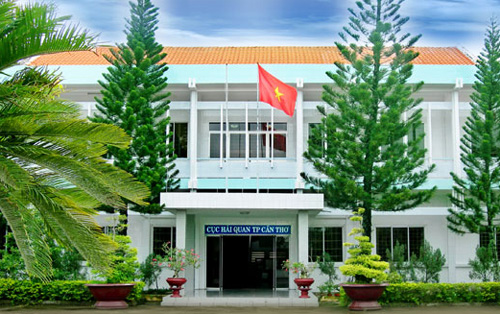 Vinataba-Philip Morris to reclaim over $2 million in tax refund 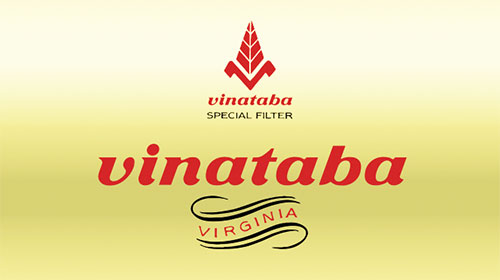 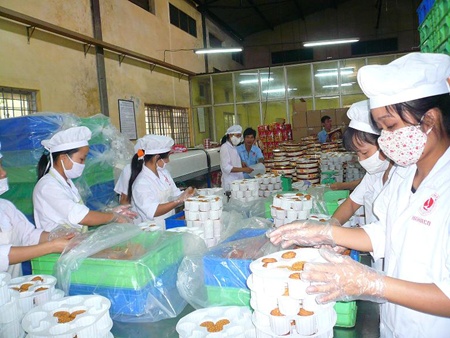 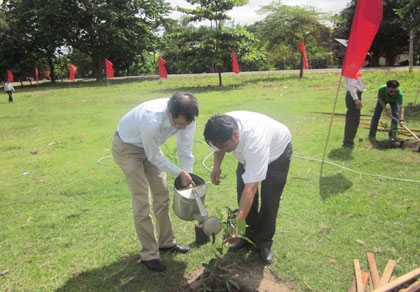