August 30, 2021 | 11:04
Tweet Email Print
Industrial production in August was affected by the COVID-19 pandemic as many localities had to implement social distancing according to Directive No.16/CT-TTg.

Data by the General Statistics Office (GSO) reveals that the Index of Industrial Production (IIP) posted a 4.2 per cent decline in August against July and a contraction of 7.4 per cent against August 2020. In the first eight months of 2021, the IIP grew 5.6 per cent, which is 2.2 per cent higher than the correpsonding figure from 2020 but much lower than the 9.5 per cent growth reported in the same period in 2019.

Meanwhile, Binh Duong, Dong Nai, and Long An provinces, which are key manufacturing bases in the south, also contracted by 12.6, 13.3, and 20.9 per cent, respectively. The central province of Danang contracted even more by 17.1 per cent.

In contrast, some provinces saw an increase in IPP, including Haiphong (21.2 per cent), Hai Duong (17.8 per cent), Quang Ninh (17.5 per cent), Nghe An (14.1 per cent), and others. However, this growth cannot make up for the slump in the southern key economic zone, leading to a decline in overall IPP.

Some industries saw a decrease in manufacturing output like television production of all kinds which contracted by 27.1 per cent, natural gas by 14.3 per cent, refined sugar by 9.5 per cent, and crude oil production by 6.2 per cent.

The number of employees working in industrial enterprises as of August 1 fell 5.3 per cent on-month and by 10.6 per cent on-year. This number also reflects the impact of the COVID-19 pandemic on the lives of workers. 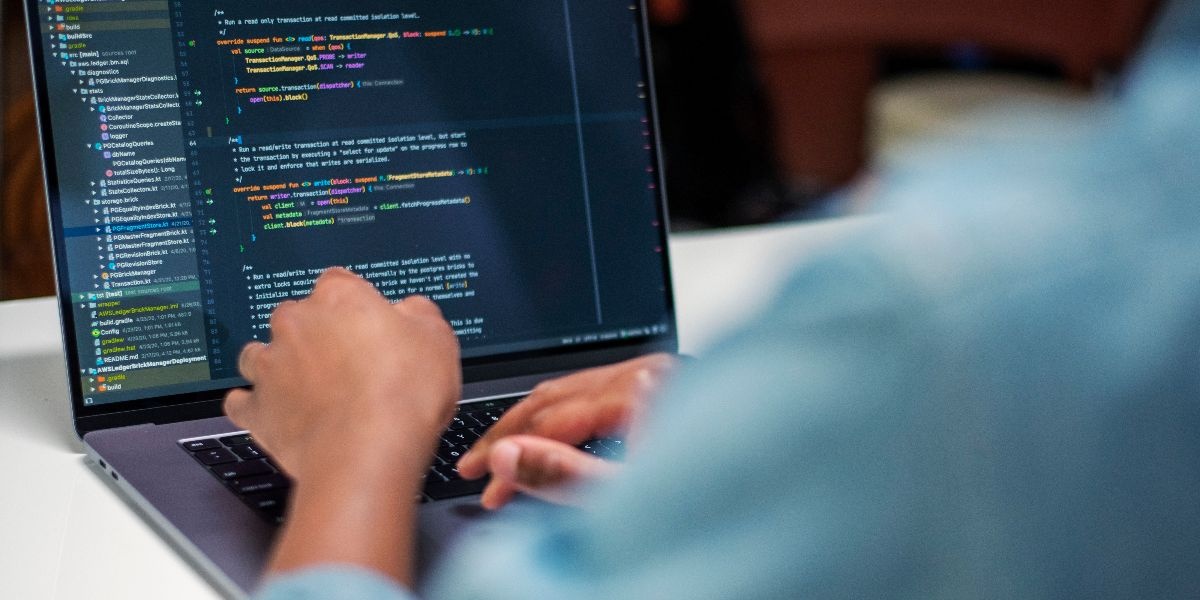