By doing so, the retail selling price of gasoline is hoped to be reduced.

According to the latest decision issued by the Ministry of Industry and Trade (MoIT), 10 petroleum retailers and distributors will import an additional 2.4 million cubic metres of petroleum in the second quarter of 2022. Of which, the volume of imported gasoline amounts to 840,000 cu.m and oil to about 1.56 million cu.m.

According to the MoIT, it is expected that Nghi Son Oil Refinery will operate at 85 per cent of its capacity from March 15 and at full capacity from April. However, the increase in imports in the coming time is to ensure supply for the domestic market as global oil prices are forecast to increase.

On February 24, the Ministry of Finance asked the Tax Policy Department and the General Department of Taxation to prepare, research, and develop a plan to adjust environmental protection tax policies for petroleum products to promptly report to the prime minister before February 28. 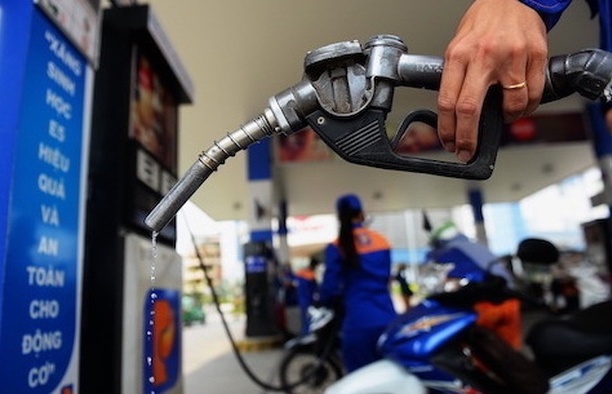 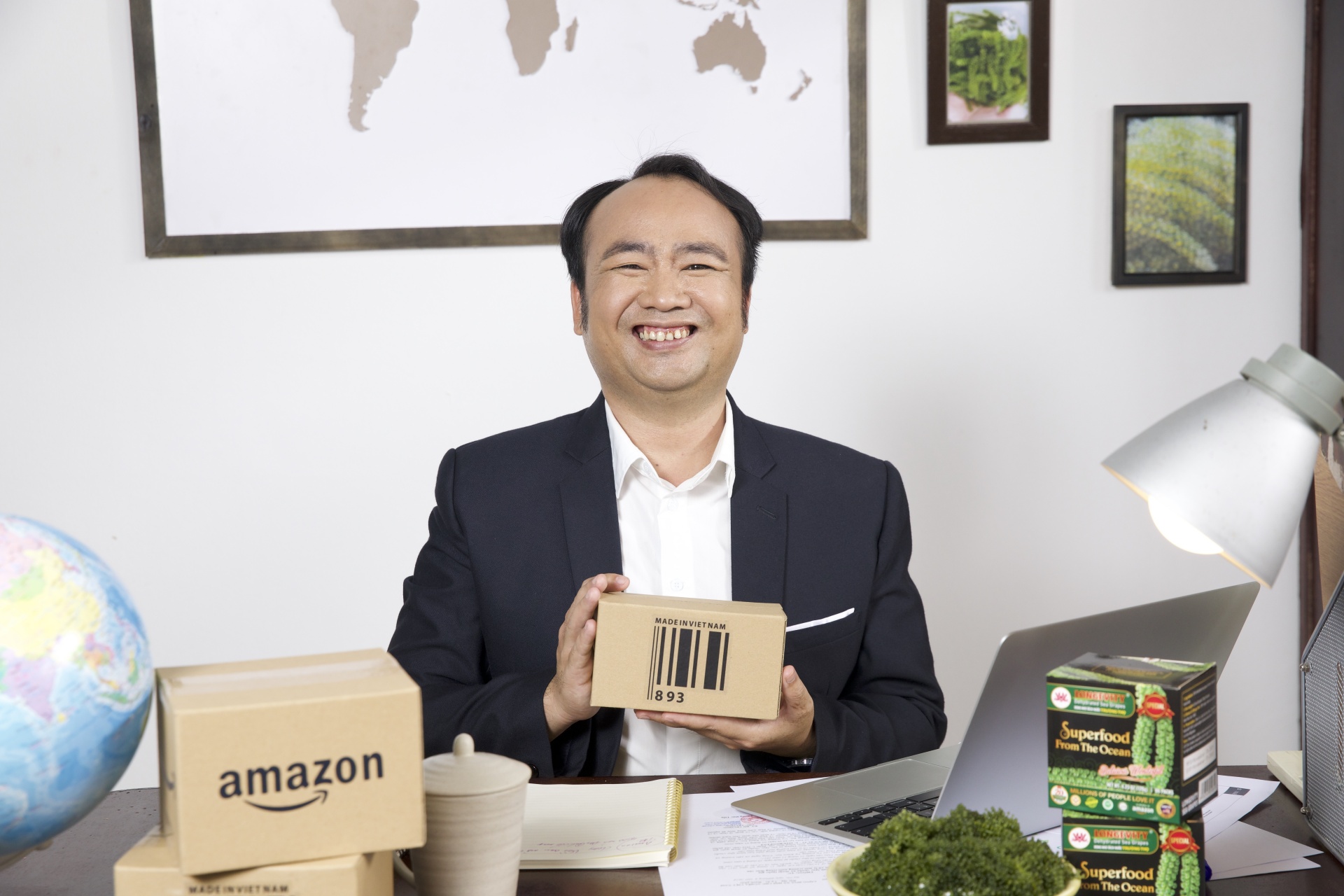 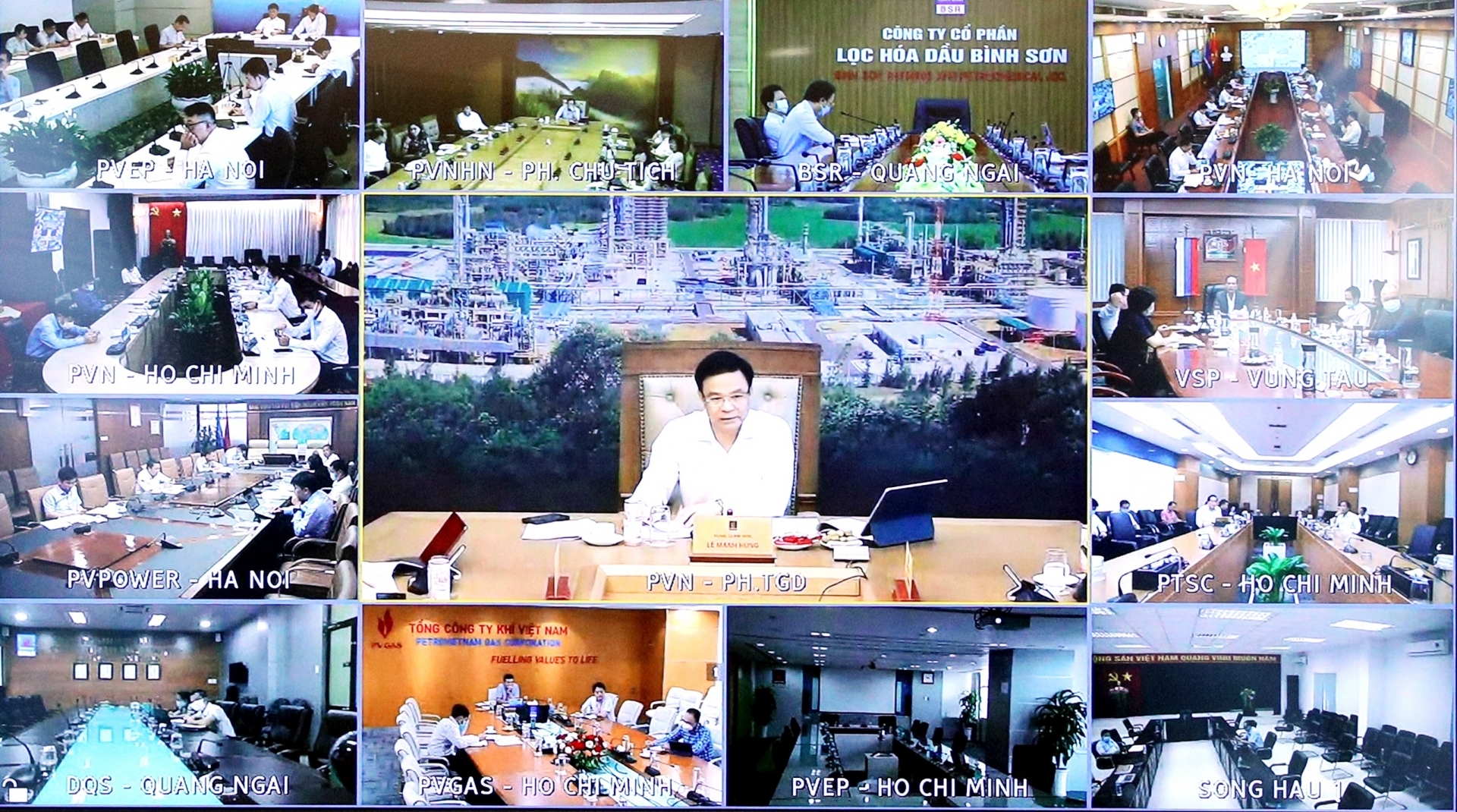 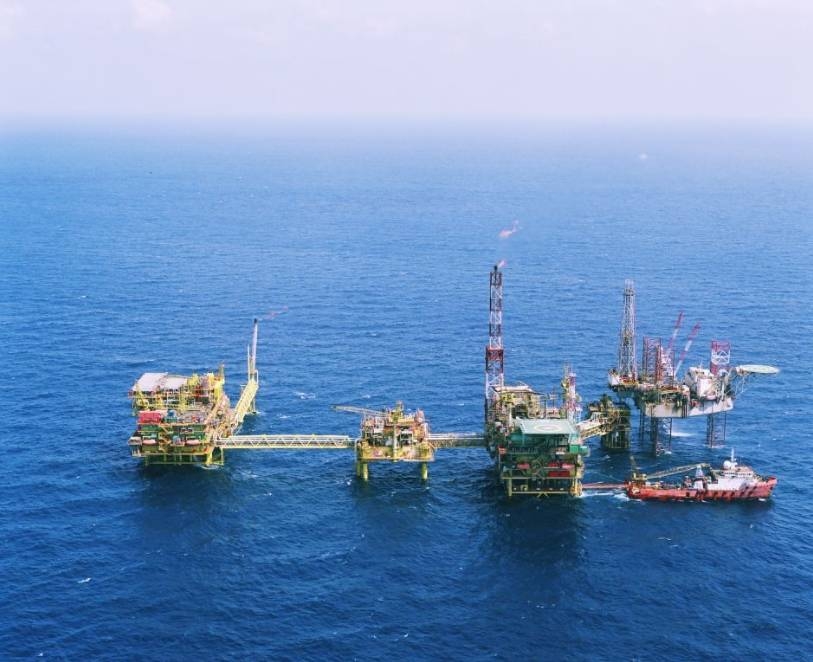 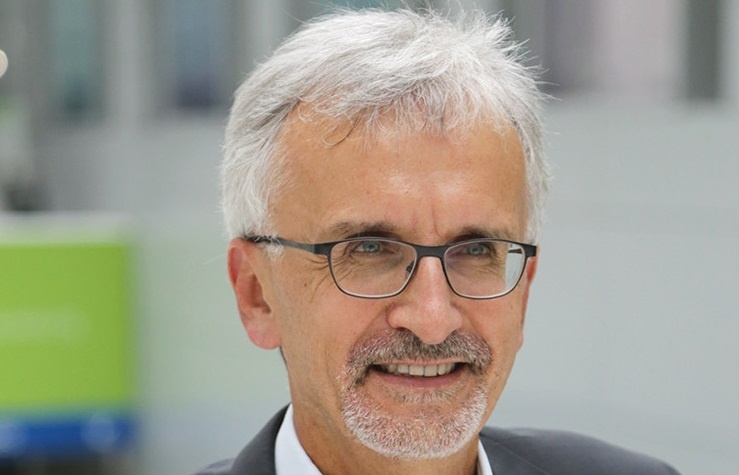 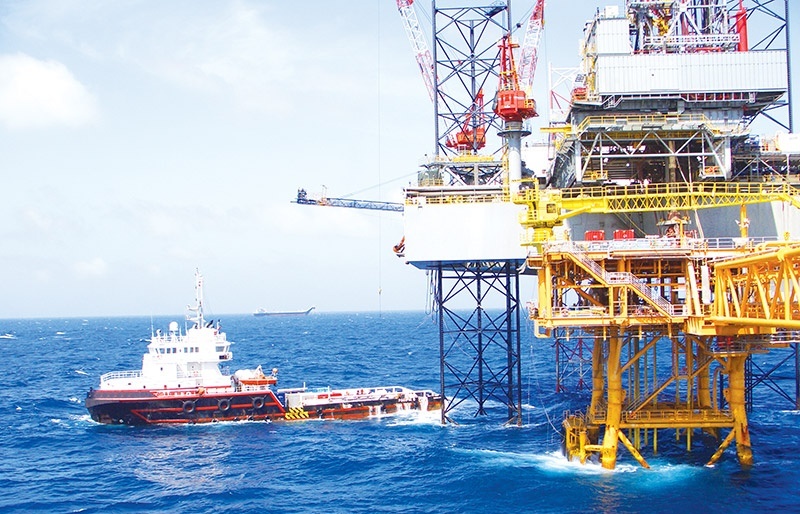