April 02, 2020 | 21:09
Tweet Email Print
State-owned railway giant Vietnam Railways is now running only a couple of trains on the north-south network to prevent the spread of the pandemic.

Vietnam Railways (VNR) has introduced the changes from April 1, in line with the government’s Directive No.16/CT-TTg and those from the Ministry of Transport on urgent measures to prevent and fight against the novel coronavirus epidemic.

Passengers who bought tickets between April 1 and April 15 can change the tickets or get a refund without any fee.

To ensure a stable flow of goods to meet socio-economic demands, VNR has increased cargo trains on several routes, especially on the Hanoi-Ho Chi Minh City route, while reducing transport charges in a move to support customers in the difficult time of the pandemic.

In the first quarter, the railway sector suffered the negative impacts of COVID-19 with revenue estimated to have fallen by 14.63 per cent on-year.

To mitigate possible losses, VNR has taken a number of measures, including working with potential partners to increase cargo transport. The company estimates that if the pandemic continues to spread, its 2020 revenue may fall by 30 per cent. 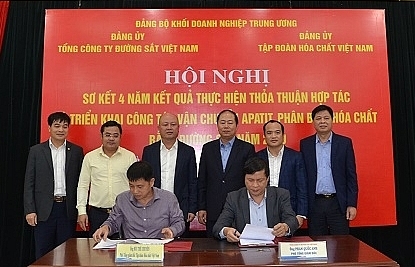 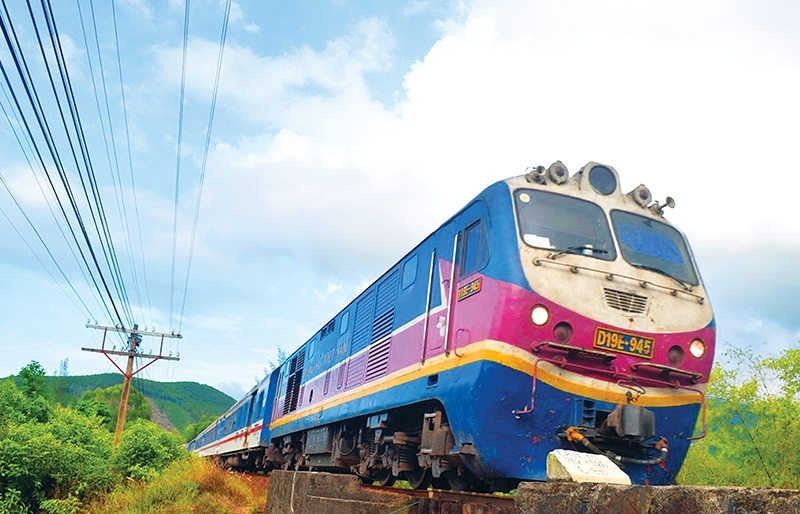 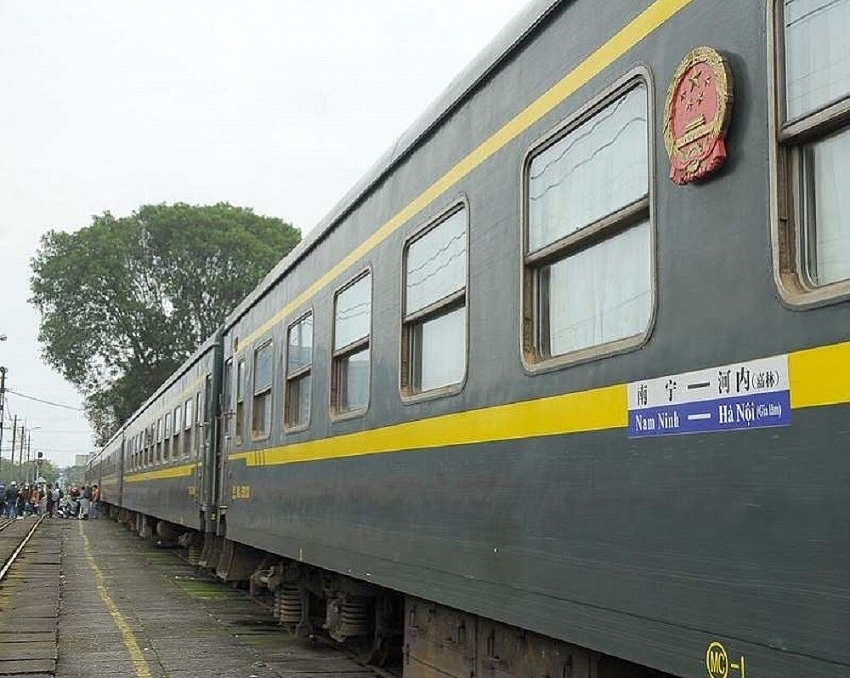