July 23, 2020 | 07:00
Tweet Email Print
The energy sector has grown into a large-scale industry with dynamic growth, but specific mechanisms are needed for the sector to develop further, heard the Vietnam Energy Summit 2020 which opened in Hanoi on July 22.

Hanoi – The energy sector has grown into a large-scale industry with dynamic growth, but specific mechanisms are needed for the sector to develop further, heard the Vietnam Energy Summit 2020 which opened in Hanoi on July 22.

Addressing the event, Politburo member and head of the Party Central Committee’s Economic Commission Nguyen Van Binh said the energy sector in general and the electricity industry in particular has undergone rapid and uniform development in recent years, and basically completed set targets.

In 2019, the sector produced and imported 240.1 billion kWh of electricity and the design capacity of the national power system was about 50,000 MW. Crude oil output stood at 13.1 million tonnes, gas 10.2 billion cu.m and coal 44.9 million tonnes.

However, the sector has also revealed many shortcomings and weaknesses. The national energy security goal is facing many challenges, with domestic supply unable to meet demand, leading to increasing imports. Many power projects have been behind schedule, and several indices of energy security are changing in the negative direction.

The management and exploitation of energy resources showed limitations, plus a low efficiency in energy use and asynchronous development of the competitive energy market. The policy on energy pricing has not matched the market mechanism.

To tackle the problems faced by the energy sector, the Government and the Prime Minister are focusing their direction on several key tasks, the Deputy PM said.

The first of which is to complete mechanisms for the sector’s development, with relevant ministries and branches required to make amendments and supplements to the laws on electricity, oil and gas, and the economical and efficient use of energy, as well as to draft a new law on renewable energy. Ministries and branches are also tasked with revising and building sub-law legal norms and documents for the effective enforcement of the new laws.

The second task is to build development strategies for the energy sector and the electricity and coal industries in 2021-2030 with a vision to 2045, along with researching and building strategies for long-term energy imports and environmental protection.

Deputy PM Dung added that the Government will assign relevant agencies to build national master plans on the development of energy, electricity, and infrastructure for the stockpile and supply of oil and gas. In particular, the national electricity development master plan must be approved within 2020, Dung said.

Regarding the transformation of the energy sector to market mechanism, Deputy PM Dung said the power sector has operated in the form of a competitive wholesale market since early 2019 and the adjustment of electricity retail price has been made in accordance with the market mechanism under the control of the State.

The PM has instructed the building of a project on developing a competitive power market to 2030 with a vision to 2045, with the goal of piloting the competitive power retail market in 2022 and launching the official complete market in 2023, according to Dung. He added that a fully competitive coal market will be launched in the period from 2026-2030.

Regarding the development of renewable energy, Minister of Industry and Trade Tran Tuan Anh pointed to the fact that with the engagement of other economic sectors, especially the private sector, Vietnam can achieve set targets in a much shorter time than expectations. 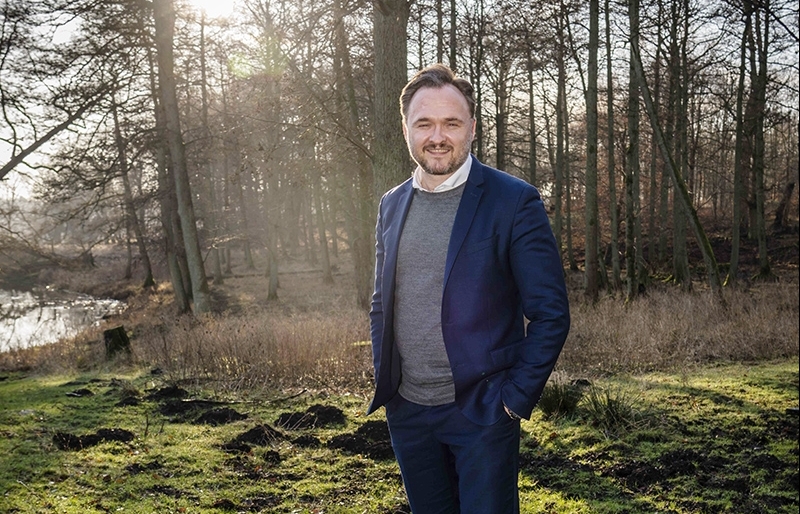 Shaping the energy for tomorrow