March 26, 2019 | 17:20 (0) user say
Tweet Email Print
The Vietnam Football Federation (VFF) are poised to receive a fine from the Asian Football Confederation (AFC) after fans set off flares during the recent under-23 international between Vietnam and Indonesia.

At least two flares were set off by Vietnamese fans at the match between Vietnam and Indonesia. The match was held as part of the AFC U23 Championship qualification round which took place at the My Dinh National Stadium on March 24.

The VFF will be fined for violating the AFC code of conduct and ethics whilst also failing to ensure safety and security during the match.

Previously, the VFF had called on fans to restrain themselves from using flares, adding that such violations could lead to the Vietnamese team being forced to play home games in a neutral venue. However, their efforts appear to have been in vain.

This is not the first time that the VFF has been fined for the behavior of fans.

At the Asian Games 2018 (ASIAD) in Indonesia, the VFF was fined US$12,500 by the AFC after fans set off flares during Vietnam’s 3-1 semi-final defeat at the hands of the Republic of Korea.

The AFC also warned that if Vietnamese fans continue to use flares at international events, they will have no choice by to enforce harsher punishments.

Vietnam’s next fixture is against Thailand on March 26. The VFF has already stated that fans will be searched carefully when passing through the entrance gates. Furthermore fans may face strict punishments if they are caught bringing flares into the stadium. 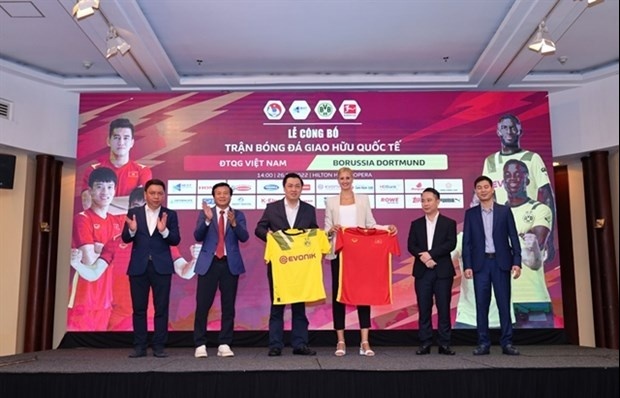 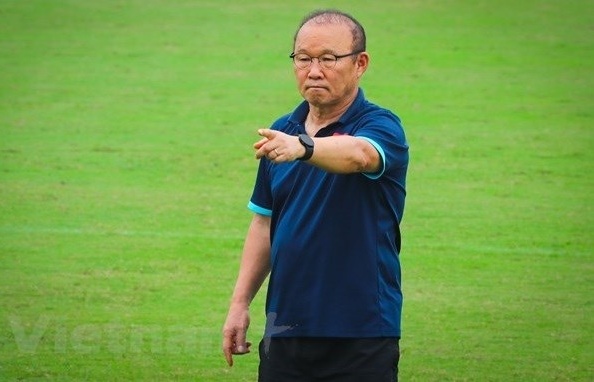 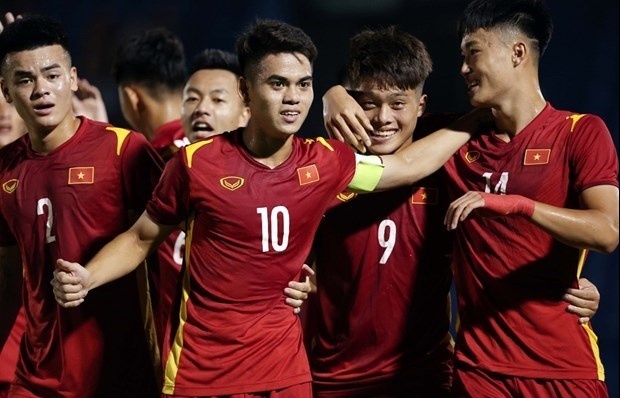 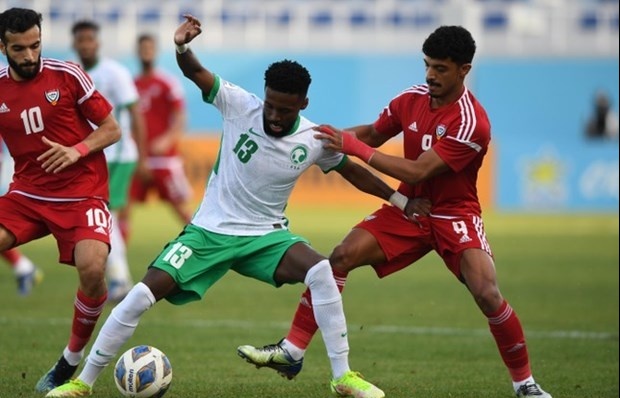