October 14, 2019 | 14:46 (0) user say
Tweet Email Print
The number of real estate transactions involving foreign investors has increased by 30 per cent over last year and is expected to maintain this growth speed for years to come.

The impacts of the US-China trade war are already felt across the Vietnamese real estate market, benefitting some segments while challenging others.

According to CBRE, industrial real estate in the northern provinces will be affected by the US-China trade war because of its proximity to China, especially in industrial zones in Bac Ninh, Haiphong, Quang Ninh, Hung Yen, Hai Duong, and some other southern industrial zones.

Explaining this case, Nguyen Hoai An, director of CBRE Vietnam’s Hanoi branch, said that corporations usually apply the “China+1” model. “They build a facility in China and then look for a new destination to become an intermediary location or to serve as a target for expansion and relocation in the future,” said An.

During the year-long US-China trade war, more and more corporations have been eyeing Vietnam as a destination. “Therefore, the number of transactions that CBRE did over the past year has increased significantly, by 25-30 per cent compared to previous years, and this could be maintained for the next several years,” An added.

Thanks to this trend, the general northern real estate market has also heated up. The development of industrial zones has sent rpipples through the housing and other markets, especially in the west of Hanoi and areas surrounding West Lake.

Catching up with this trend, the number of newly-launched condominiums is increasing, especially in the west of Hanoi. According to CBRE, 26,800 units were newly launched during the first nine months of 2019, up by 37 per cent on-year. Launched projects in this quarter are also mostly located in the city west, accounting for 77 per cent of the total newly launched units.

In the last quarter of 2019, approximately 7,000 units are expected to be launched, bringing the total in 2019 to around 33,000 units, up 9 per cent on-year. New supply will mostly come from township developments such as Vinhomes Ocean Park, Vinhomes Smart City, or Park City, which are expected to attract a lot of foreigners, especially from Japan, South Korea, Hong Kong, and Taiwan.

“The west of the city is popular among the South Korean community, and most projects there reached the ceiling for foreign owners very swiftly," a CBRE representative confirmed.

KB Securities reported that more than half of the people answering its survey wanted to buy a house in Vietnam. This trend has been going over the last five years, especially in the two big cities of Hanoi and Ho Chi Minh City.

Besides, CBRE also sees avid attention from investors from Taiwan, Hong Kong, and Singapore in Vietnam. "This destination has great potential for growth in the future, while the price of a house here is much lower than in their hometowns. A unit in the next-to-premium segment is sold at $2,000 per square metre, while the same unit in South Korea would cost $15-20,000, so they expect an increase in prices in the future," An from CBRE told VIR. 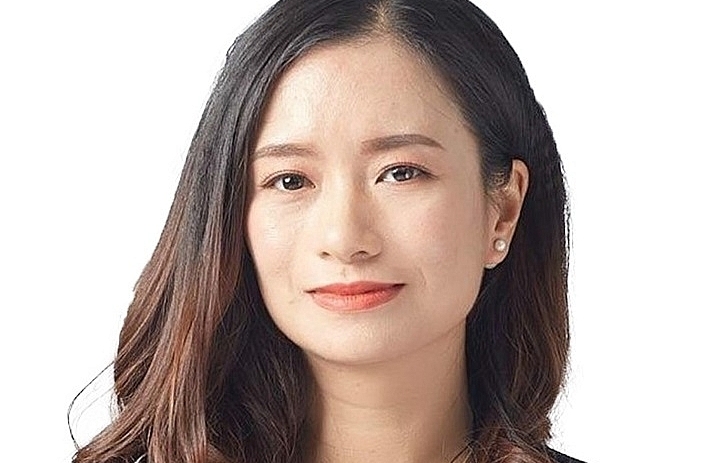 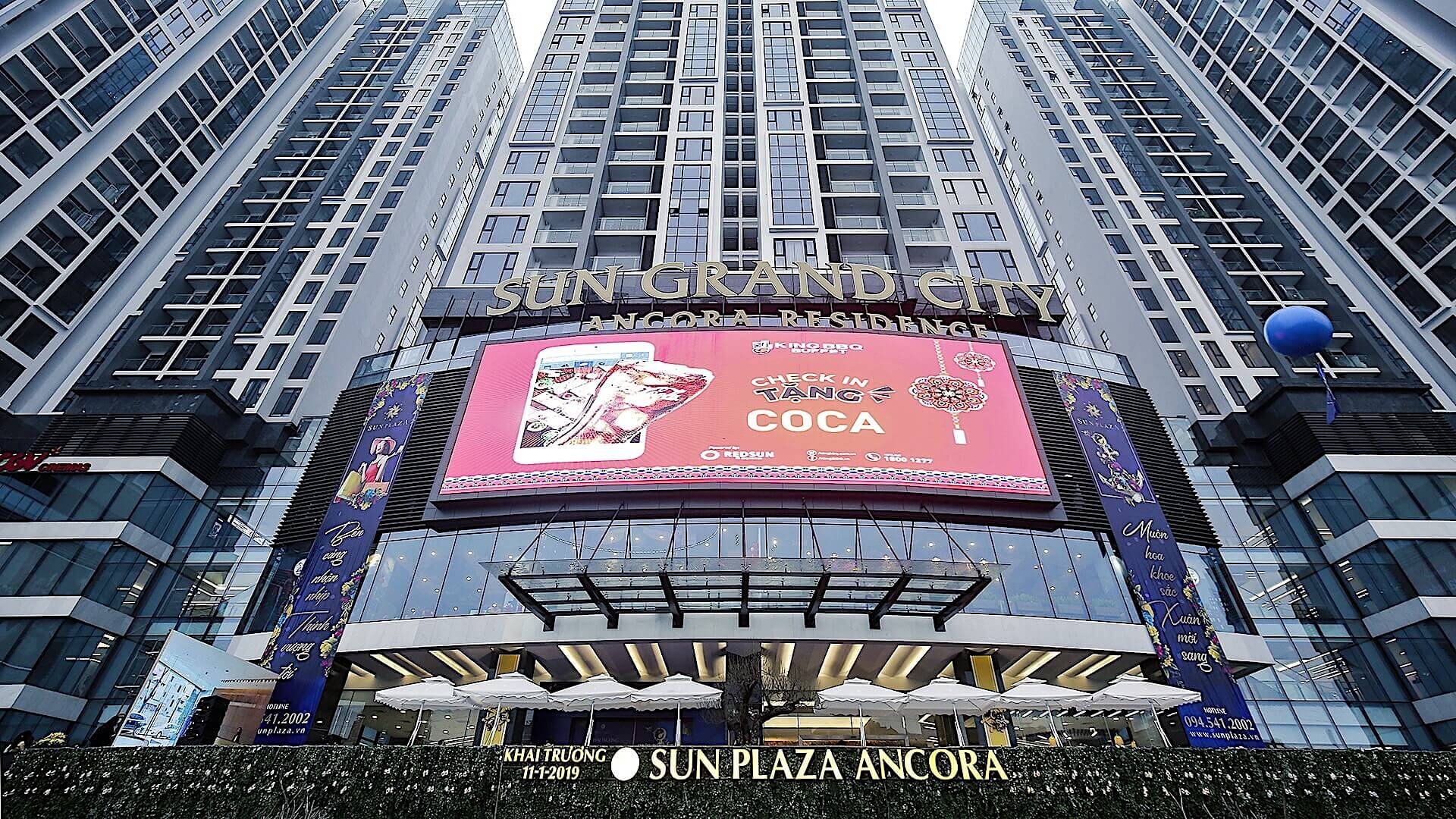 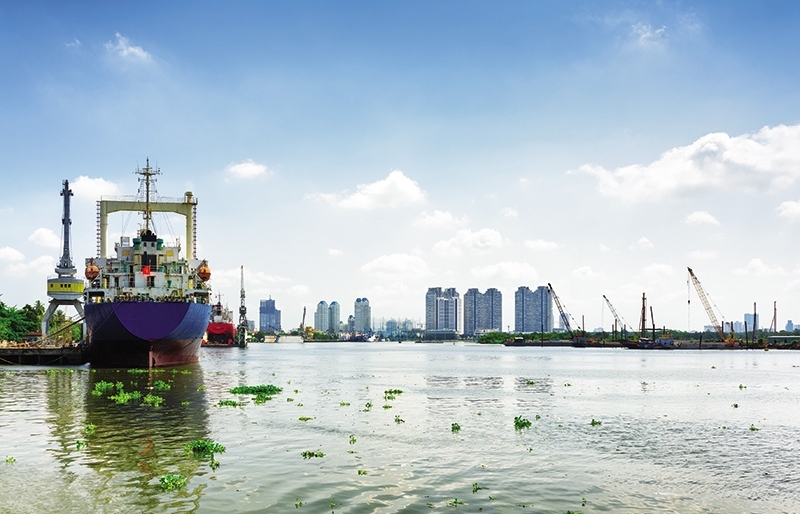 Positioning the economy for a prosperous future 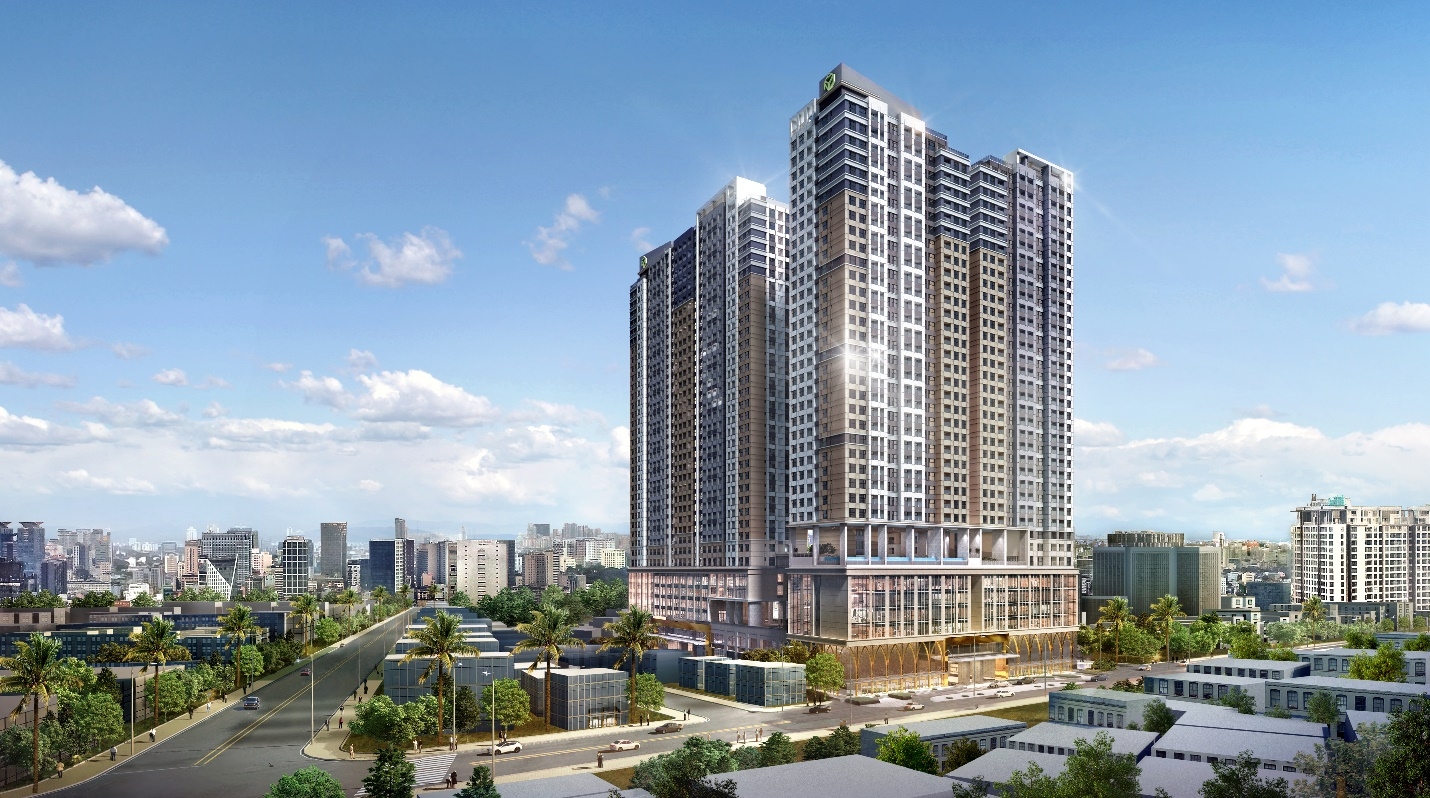 Dual benefits of investing in luxury apartments in District 1 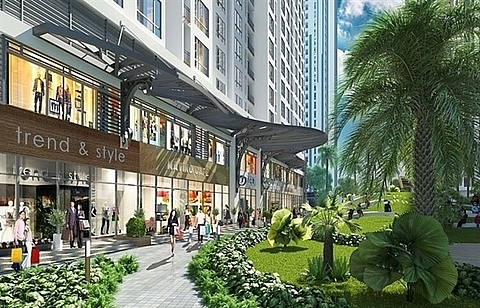 Experts caution against investing in shophouses