Experts caution against investing in shophouses

May 28, 2019 | 11:18
Tweet Email Print
Investing in the booming shophouse segment in HCM City could end in losses, if market observers are to be believed.

Since 2014 shophouses built in condo projects have been in huge demand thanks to the high returns they fetched when resold or leased.

Even managing to buy one became difficult, such was the demand.

In a report, property consultant CBRE said the prices of shophouses rose by 261 per cent in the secondary market last year while villa prices only rose by 35-37 per cent.

They cost US$2,700-4,000 per square metre and fetch rents of $10-30, meaning returns are much better than on bank deposits, researchers said.

Yet insiders warn it buyers should be very careful when investing in one.

According to a broker in District 7 the leasing market now is not as good as it was in past years.

"Only shophouses in old condo projects with high occupancy rates are in high demand and those in new projects are difficult to lease," she told Viet Nam News.

Experts say it is difficult to lease shophouses since 80 per cent of their customers are residents of the condo and they are not convenient for outsiders because of parking and other issues.

The broker said that in fact in some places in District 7, owners had been unable to rent out their shophouses for more than one year.

Yet their prices were still rising.

According to another property consultant, Jones Lang LaSalle Incorporated (JLL), demand for shophouses which are built in new urban area projects is much higher than the one in condo projects.

Shophouses in condos are still attractive to investors since they fetch 1.3-1.5 times the returns condos do. 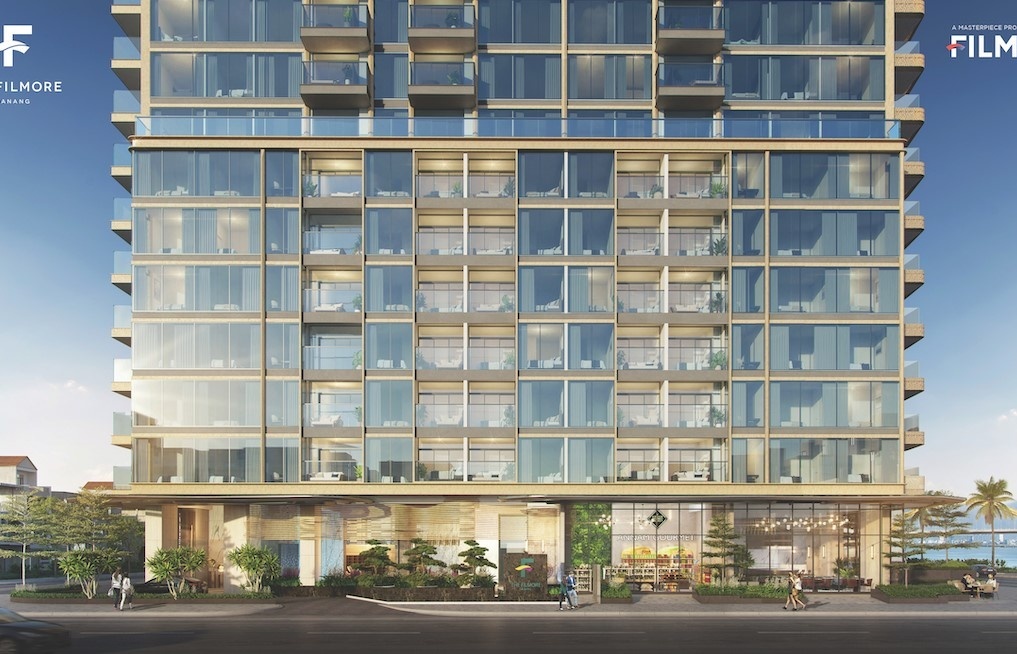 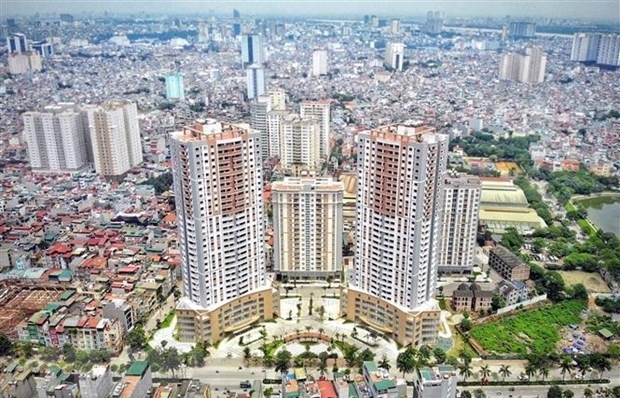 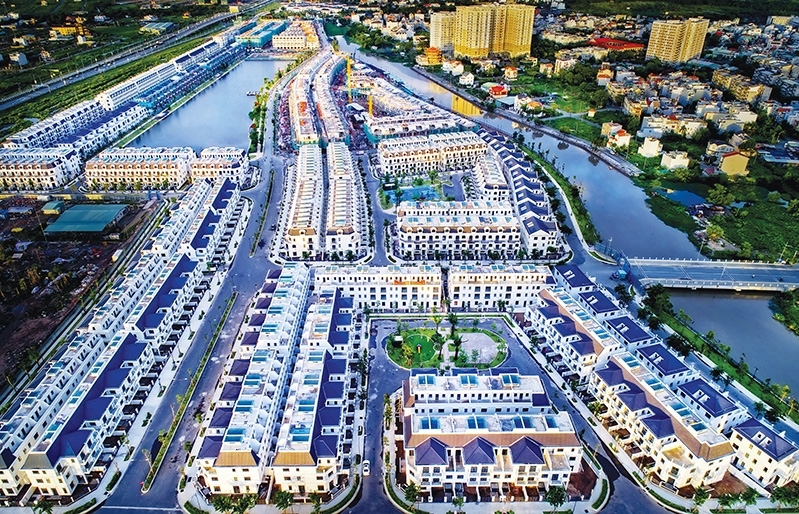 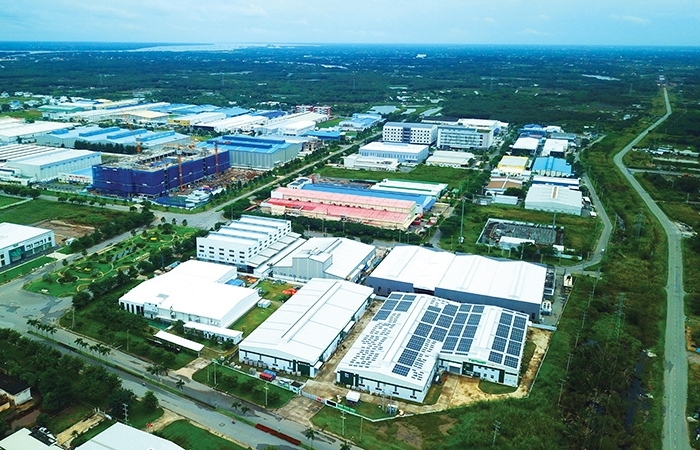 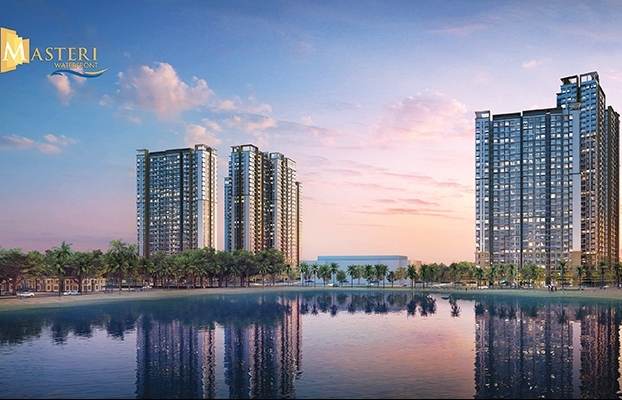 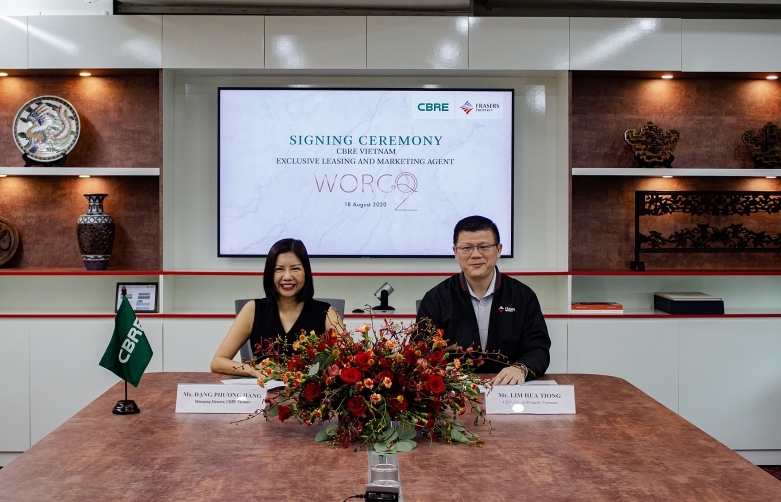