According to Nguyen Thi Thanh Huong, CEO of Dai Phuc Land, foreign investors are highly appreciated in the Vietnamese real estate market, especially if they have a long-term vision. However, the compatibility between groups inside and outside the country must be improved. This refers to the gaps between the legal framework, corporate government, and the types of products which developers are looking for.

Up until now, the Vietnamese legal system has been tangled in uncertainty across several issues, such as for condotels, tourism property, and for entertainment and leisure facilities. Moreover, foreign investors also pay the most interest to the capacity to manage the developers, as well as the type of projects which they plan to invest in.

“Vietnamese developers must seriously prepare a mindset and mentality and improve themselves towards international standards to be equal to foreign investors, so that we can successfully co-operate with them,” Huong said.

Dai Phuc Land is now developing a large-scale project called Van Phuc City. The developer has also recently successfully inked a contract with South Korean Daemyung Group to co-develop the $300-million Ocean World as part of Van Phuc City. “In order to fulfil this contract, we must upgrade ourselves to meet the demand of the foreign partner,” Huong said.

Meanwhile, according to Hong Sun, vice chairman at the Korea Chamber of Commerce and Industry in Vietnam, South Korean investors often have difficulties in accessing information on the Vietnamese partners with whom they plan to co-operate.

“Vietnamese partners must clarify their business status, along with advantages and disadvantages, so foreign investors can make the right decision,” Sun said.

Many deals have failed due to a lack of transparency. For example, domestic and foreign partners in a joint venture to develop a $140 million complex with horse track ended up in court due to a dispute that lasted over the last 12 years. The 500-hectare project is located in the southern province of Long An and invested by Ho Chi Minh City-based Hong Phat Real Estate JSC and China Policy Ltd. (CPL).

The Chinese company had made contributions of $15.6 million for its part. However, due to the extra expenses for compensation, the domestic partner requested CPL to contribute another $20 million, which was refused. Now in court, the joint venture is on the edge of bankruptcy.

Meanwhile, the unclear regulations on paying tax has also put a halt to a $4.1 billion tourism complex, Saigon Atlantis, through US Winvest Investment LLC, which has also dragged on for more than a decade.

In 2007, Winvest had advanced an amount of VND98 billion ($4.5 million) of the land rent to the southern province of Ba Ria-Vung Tau for land clearance and compensation of 87 hectares out of the total of 307ha. However, in 2012 this piece of land was handed over to the investor.

Following Decree No.69/2009/ND-CP, investors must pay land rental at the time of land allocation. With this regulation, the actual rent at the time of land allocation to the investor in 2012 had increased five times higher compared to 2007. Winvest, therefore, requested to pay the rates of 2007 but was refused by the local authorities. The authorities decided to revoke the project and add it to the list calling on other investors to develop in the coming time.

Although strongly impacted by the coronavirus, slowing down real estate development in Vietnam, interest from foreign investors remains high.

According to Eric Solberg, chairman and CEO of EXS Capital, a Hong Kong-based independent investment firm with interest in high-end residential projects in Vietnam, the pandemic has devastated the real estate market but it is not all negative for some sectors.

“Segments which still remain on the increase despite the pandemic are logistics, industrial property, and data centres,” Solberg told VIR.

He added that EXS Capital is working with local partners to locate sites with land and power to build the next generation of Vietnam’s digital economy. “With e-commerce, video meetings, and entertainment streaming all going through the roof, the cloud is ever more important and, as we say, data centres are where the cloud lives. So that looks very promising,” he said.

Solberg added, “For brave, smart investors, these situations are the very best time to invest, of course with a strong and honourable local partner.”

Meanwhile Don Lam, VinaCapital co-founder and CEO, said that some real estate development projects in Vietnam are being held up by challenging issues, but VinaCapital believes that the development of many other projects that are not encumbered by such intractable issues should be allowed to progress right away.

“Before the COVID-19 outbreak, the pent-up demand of middle-class homebuyers, coupled with the dearth of new projects, led to a situation in which newly-launched units were typically receiving multiple bids on each unit for sale. In our opinion, that is a clear signal that more units need to be developed and launched for sale,” Lam said.

VinaCapital expects more manufacturers to expand or locate operations to Vietnam, an acceleration of a trend that has already brought significant levels of investment. “Vietnam continues to offer tremendous opportunities for investors who know how to identify and access them and avoid pitfalls,” Lam said. 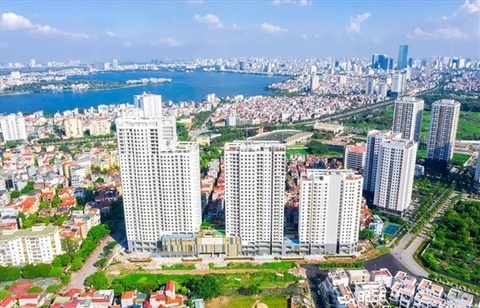 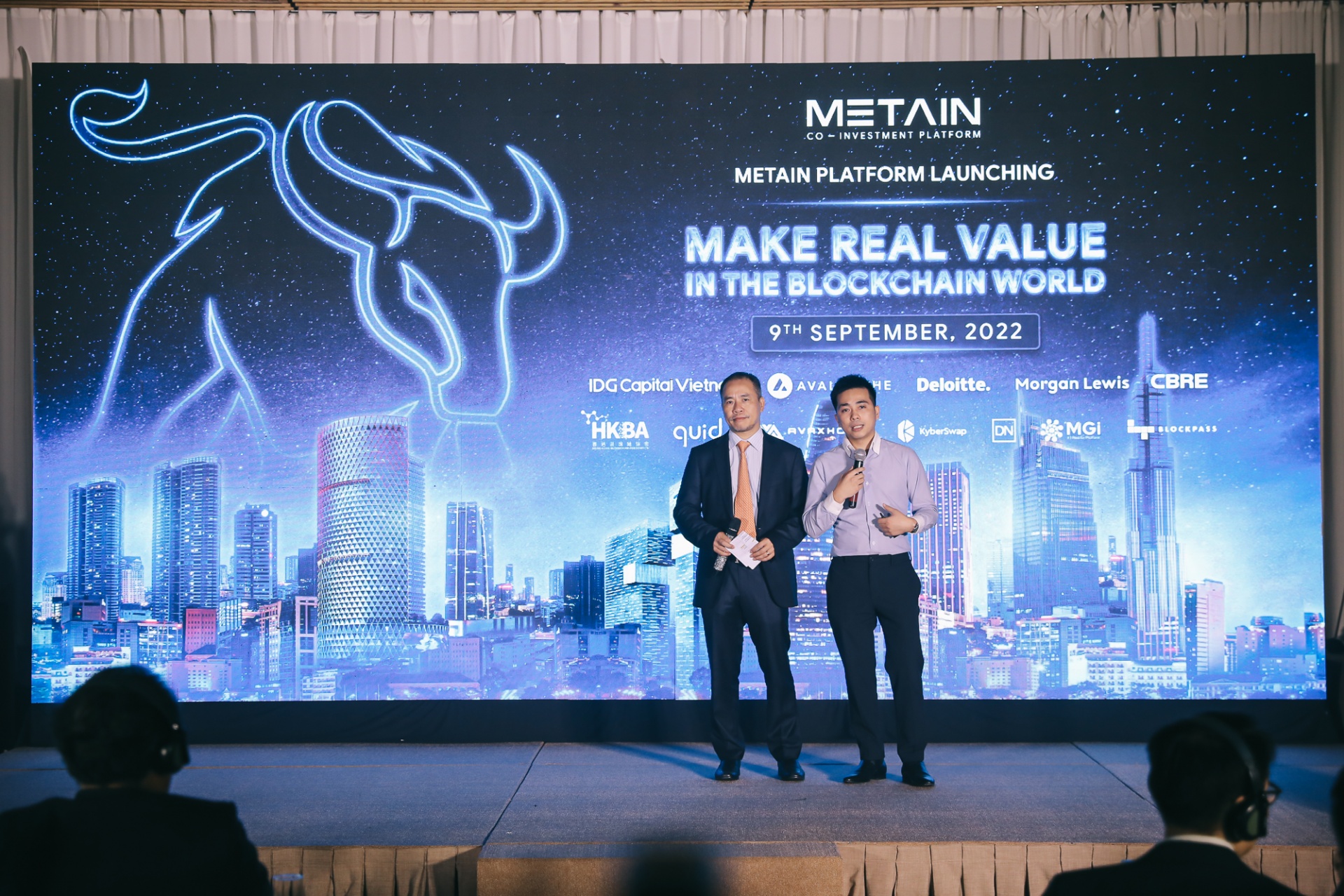