November 18, 2017 | 14:10 (0) user say
Tweet Email Print
Toyota Motor Vietnam (TMV) stepped up its operations to adapt to the rising car imports in Vietnam on the back of the tariff reductions towards the ASEAN next year.

Toyota has announced its 2018 price adjustment in Vietnam in early November 2017, two months before the 0 per cent import tax for the ASEAN comes into effect. The Japanese automaker has cut prices on domestically assembled cars by 3 to 9 per cent.

According to Toru Kinoshita, TMV’s president, the firm understands the difficulty of customers who want to buy cars but are waiting to see changes in the market next year. The price adjustment for 2018, which will be applied from the beginning of November, is expected to satisfy customer demand immediately, without letting them wait until next year.

He said that, "We have been appealing to the government and the public that the Vietnamese automobile industry needs further protection to catch up with developed ASEAN industries. We cannot compete with CBU models if the import duty suddenly becomes 0 per cent,”

To adapt to the tariff reductions, TMV has been making efforts for many years to improve its competitiveness both in quality and cost. Finally, the company is confident about competing with ASEAN producers, even if the import duty is abolished. Thus, the company decided to apply more competitive price towards 2018.

TMV will continue trying to reach the 50,000 unit production volume in Vietnam as soon as possible. The firm is looking to challenge itself even more by using its current facility with only slight improvements to reach 60,000 units in the future. 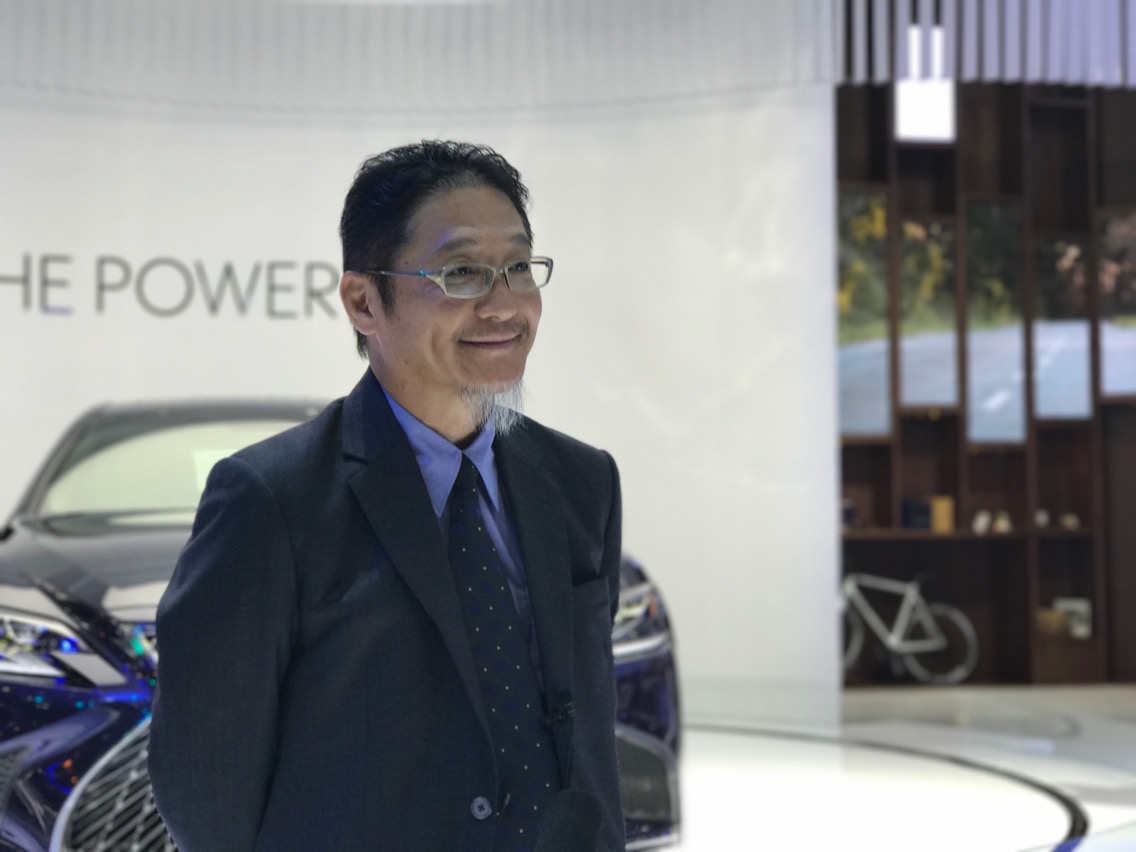 As of now, the firm's CKD parts mainly come from ASEAN countries. Most of the parts have achieved 40 per cent of ASEAN content, which means whatever the parts, TMV now enjoys 0 import duty.

Thus, TMV believes that the price adjustment this time is appropriate for next year, despite the changes in import duty. The firm has no plans to change. Basically, TMV will only change prices again when it upgrades products.

According to Kinoshita, the Vietnamese automobile industry has several disadvantages compared to other ASEAN countries due to a lack of supporting industries and a lack of volume.

TMV requested the government to consider supporting the production of spare parts like dies and jigs. A new car production facility requires a $1-2 million investment on dies and jigs. If the automaker produces 1,000 units only, the cost per unit will be very high. In Thailand, with the same dies and cost, the automaker can produce 10,000 units, so the burden will be only one-tenth. This affects investment decisions for Toyota and suppliers as well.

If the government considers supporting these parts, it will encourage automakers and suppliers to invest in the automobile industry. For instance, if an automaker invests $1 million in spare parts, the government can deduce from its corporate income tax.

With such support, automakers would not need to worry about volume because the cost is already covered by the government. This support could also attract more overseas suppliers to Vietnam.

With regards to future plans, Kinoshita is upbeat about the Vietnamese automobile market’s prospects in the next 10-20 years.

“I am sure that Vietnam will become a very big automobile market, and economic development will be even faster. It is mainly because of the population and the quality of the people. So I am sure that 10-20 years later it will be much bigger. And we, TMV, do hope that our production will also grow far bigger and much more competitive,” he said.