August 08, 2022 | 13:18 (0) user say
Tweet Email Print
Industrial production continues to be a highlight in the northern province of Thai Nguyen’s economic development landscape, leveraging efficient management of the provincial leaders as well as the unity and concerted efforts of the residents and local business community.

Notably, the local processing and manufacturing industry rose 10.1 per cent against the previous month and fetched 16 per cent hike on-year. Generally, in the first seven months of this year, Thai Nguyen’s total industrial production index hiked 11.2 per cent on-year compared to 9.81 per cent growth in the previous month, with that of the processing and manufacturing industry rising 12 per cent on-year.

During the period, top-performing groups of items were TV cameras with 52.4 million products, soaring 32.9 per cent; earing devices reaching 35.6 million pieces, showing a 26.6 per cent jump; and apparel items with 53.7 million items, up 22.8 per cent.

Nguyen Ba Chinh, director of Thai Nguyen Department of Industry and Trade, has attributed the province’s impressive industrial growth in the year to three factors.

“The province is one of the top performers nationwide in industrial production, accommodating more than 8,000 production firms in which over 60 per cent of the units operate in industrial production,” Chinh said. “Secondly, Thai Nguyen did well to contain the pandemic, keeping the mind of businesses at ease to stabilise production and trading activities. Finally, provincial leaders have been deploying a wide range of measures to support development, including diverse supportive policies.”

One of the more efficient measures is the business café model, where provincial leaders listen to questions and proposals from members of the business community. Through such meetings, many difficulties that businesses are facing have been tackled in a timely manner, bringing efficiency to their operations.

In the forthcoming months, the Thai Nguyen industrial sector aims to reach a 9 per cent average growth in the gross output of industry annually during 2021-2025, with industry and construction holding a leading proportion of 61 per cent in local economic structure by 2025, followed by the services sector with 31 per cent, and agro-forestry-fisheries the remaining 8 per cent.

The local industrial structure will be geared towards quickly increasing the groups of high-tech products with large added value and export-oriented production, along with gradually moving labour-intensive industries and those not requiring high labour skills to rural areas, and maximally attracting development resources from outside.

Further steps include accelerating the development of industrial zones and industrial clusters attached to seamless infrastructure and urban system, striving to shape up an increasingly modernised industrial sector as the province’s pride.

Amid resuming economic growth both locally and globally, the flexible management and support of local management at all levels, and the deployment of effective measures for business development will provide the catalyst for Thai Nguyen to accomplish industrial development targets, contributing to achieving the 8 per cent growth target set for this year. 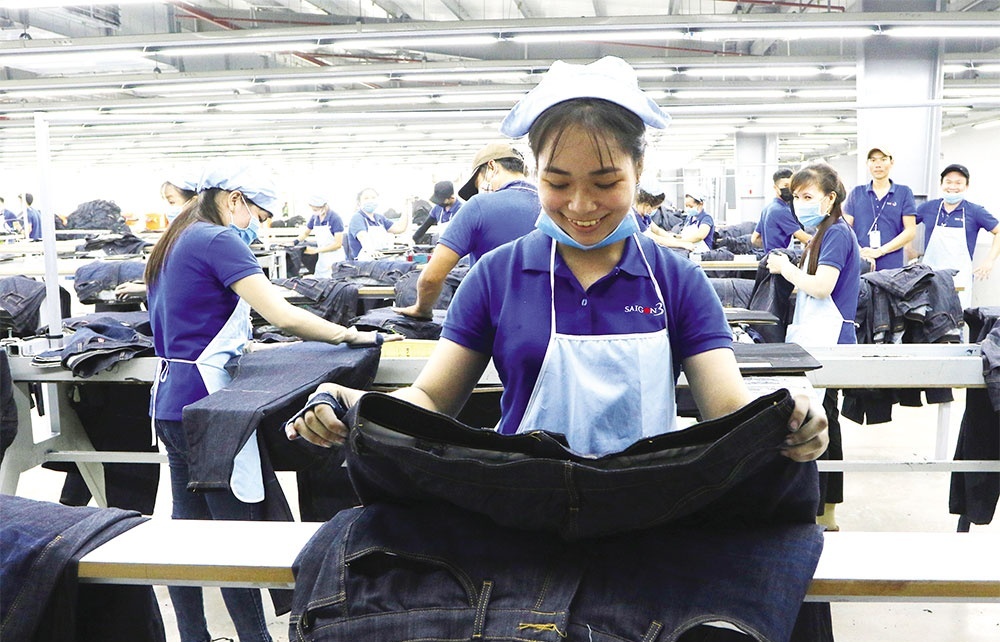 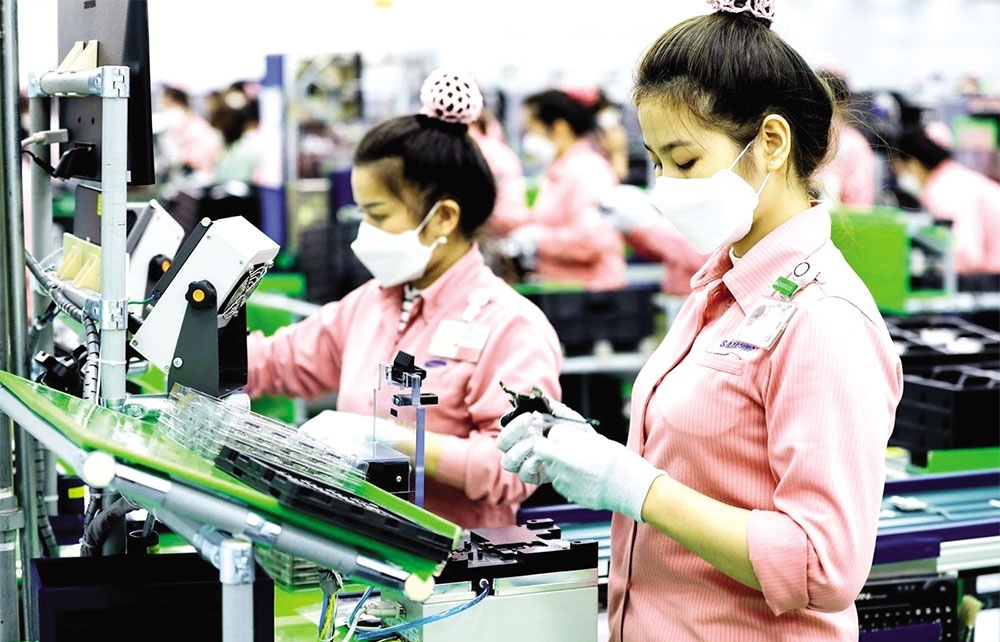 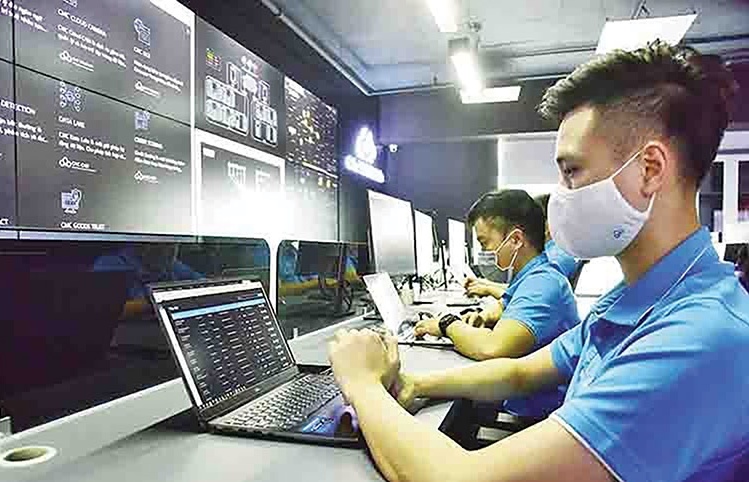