In addition to serving soybean-based drinks, the newly-established outlets will also offer savoury dishes such as Japanese ramen noodles, bun rieu (crab-meat noodles), and diverse kinds of sushi. Entering the restaurant segment is good preparation as soon as the local economy and the local tourism industry will recover from the health crisis.

Accordingly, Soya Garden is accelerating cooperation with food delivery platforms and intends to partner up with food and beverage (F&B) consultants to develop the restaurants.

The move takes place right after the brand has just shut down its final beverage store in Ho Chi Minh City, while retaining only eight outlets in Hanoi. Just a few days ago, its flagship store at 325 Ly Tu Trong (District 1, Ho Chi Minh City) was filled by banners advertising that it is available for lease.

Facing fierce competition in the F&B sector and the COVID-19 lockdown, the drink brand shut down 42 stores in late 2019. To date, it has only eight stores in Hanoi, including franchise ones.

In a talk with VIR, Soya Garden’s representative said that the closing of its beverage stores and resetting focus on the newly-established Soya Bistro is part of the restructuring plan to optimise expenses for staff members and land leasing. The new strategy is necessary as food delivery is becoming common. 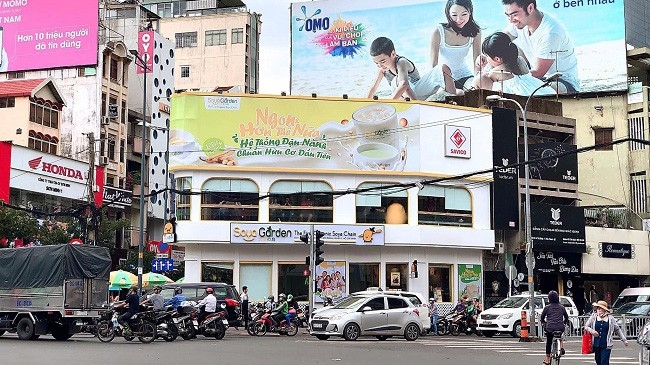 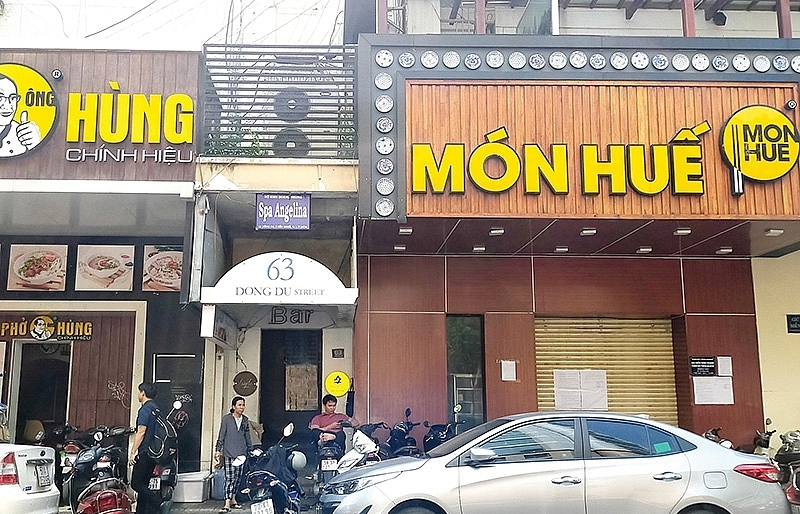 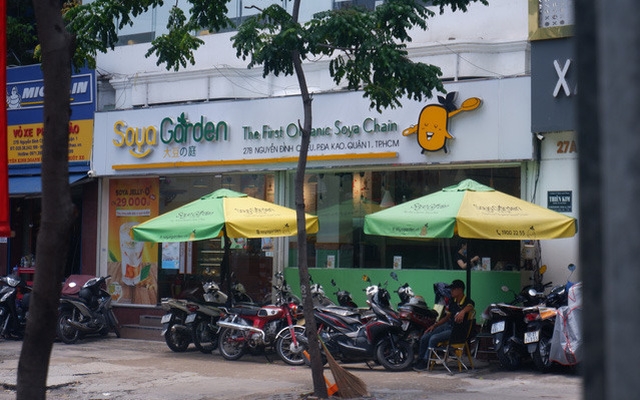