It makes it possible to generate the electricity ships need while they are in the port using renewable energies on-shore instead of diesel generators on board.

The new shore power connection will be one of the largest installations of its kind in Europe. After completion at the end of 2023, the port of Kiel will be able to supply green power to six ships simultaneously at all of its major passenger, cargo, and ferry terminals.

For Siemens, the contract includes execution planning, delivery, assembly, cabling, and commissioning of all plant and structural components required for the operation of the shore power plants, the necessary structural, civil and hydraulic engineering work, and overall commissioning of the system.

Siemens won the new contract following an EU-wide invitation to tender and a negotiation procedure with a preliminary qualification competition.

Dirk Claus, managing director of Seehafen Kiel GmbH & Co. KG said, “Siemens had already been a strong partner for us in an earlier shore power project. And once again, they submitted the most economical bid. We look forward to working with Siemens again.”

The new shore power plant at Ostuferhafen continues the joint success story between Siemens and the Port of Kiel as existing shore power plants at Ostseekai and Schwedenkai as well as at Norwegenkai were also built by Siemens.

The expansion of the shore power infrastructure is one of the high-priority projects of the Port of Kiel. It has long pursued a clear sustainability strategy aimed at becoming carbon neutral by 2030. In addition to its own transition to sustainable energy sources and innovative solutions for climate protection, the port also wants to use its shore power infrastructure to create incentives for shipping companies to save carbon emissions when their vessels are in port.

In addition to CO2 savings, connecting ships to shore power while they are at berth also results in a significant reduction in noise and pollution. 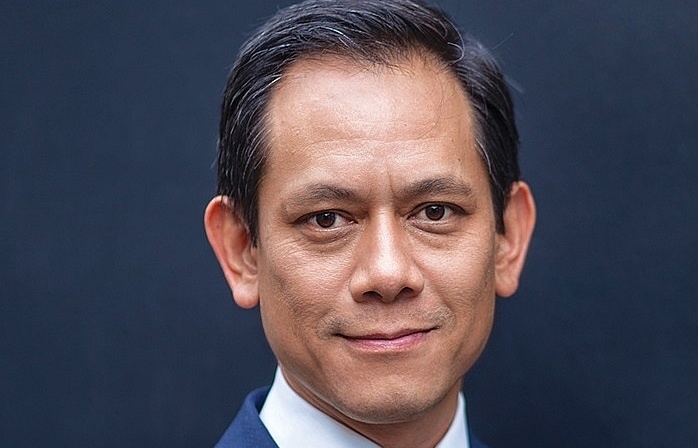 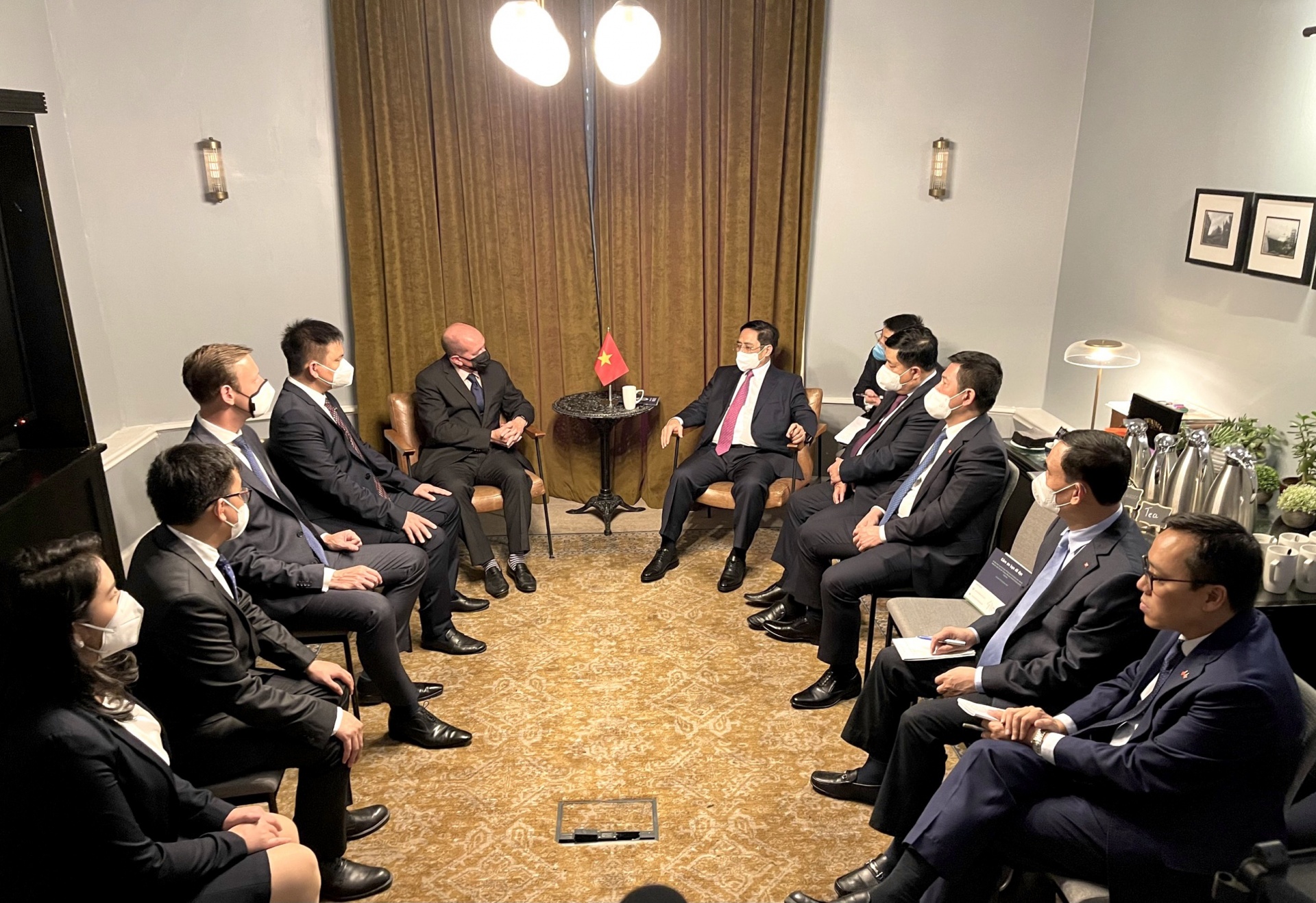 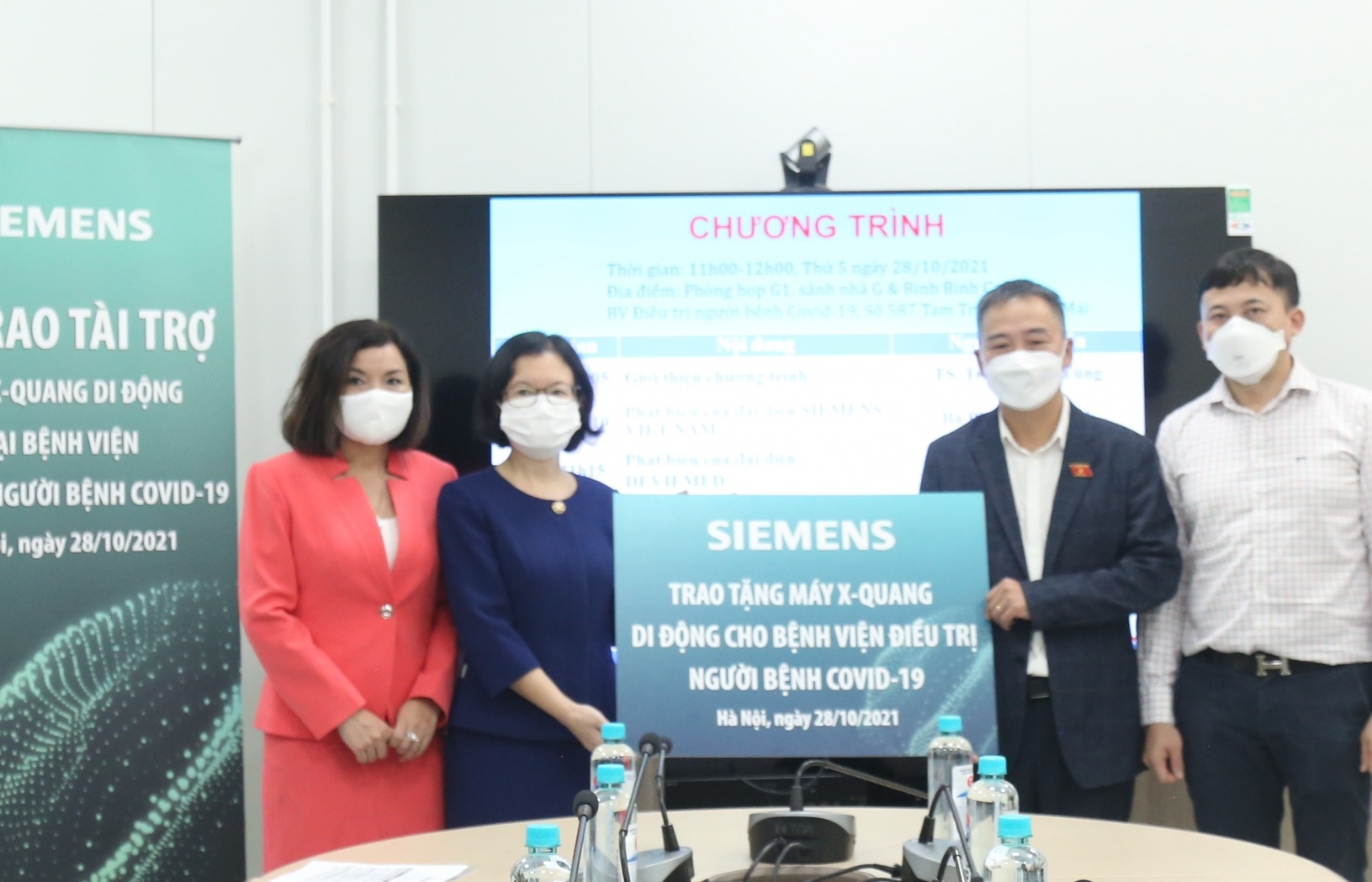 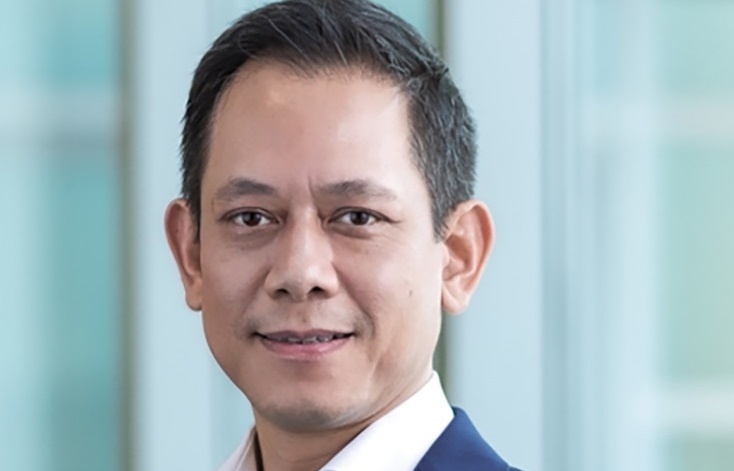 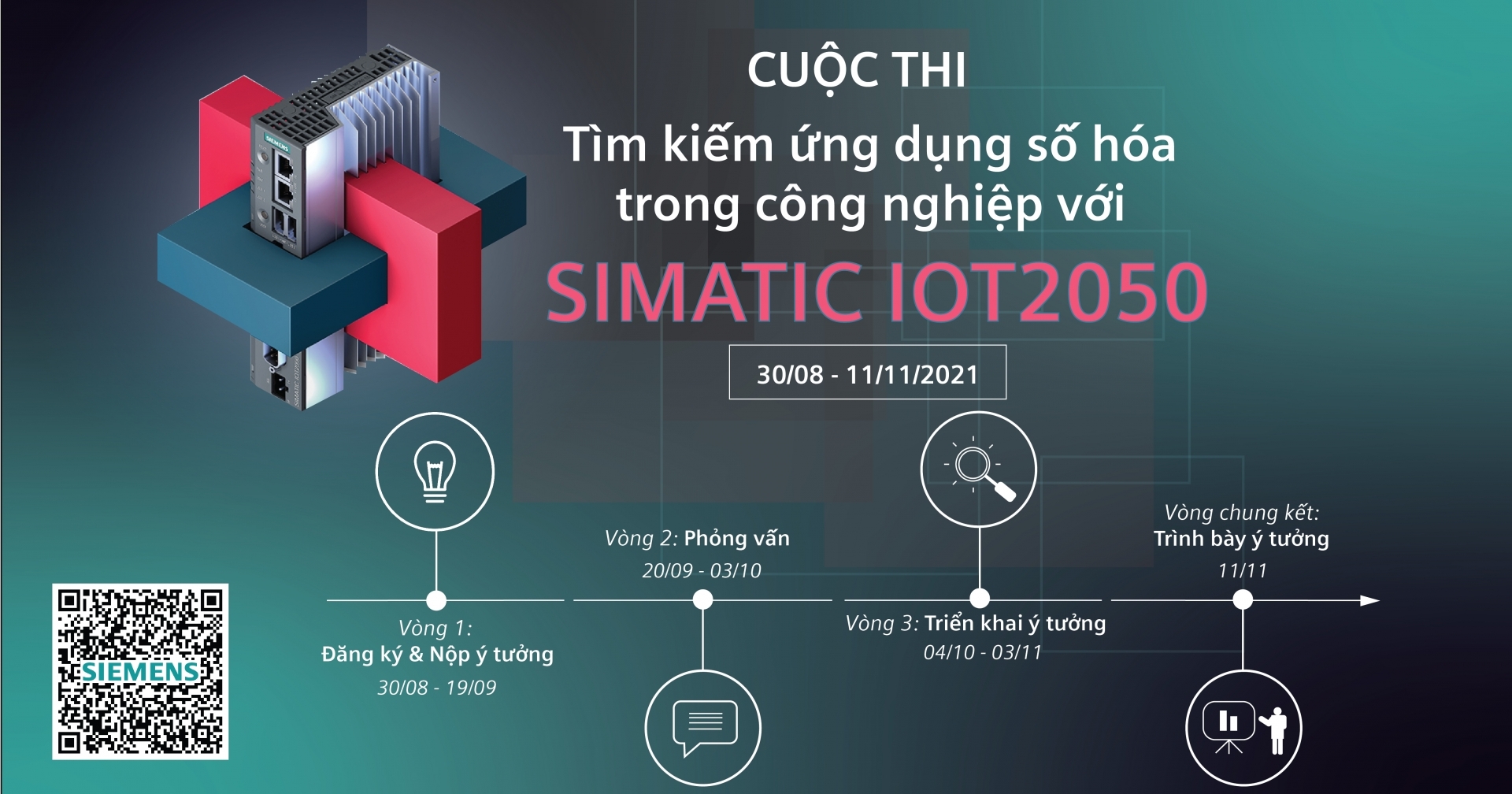 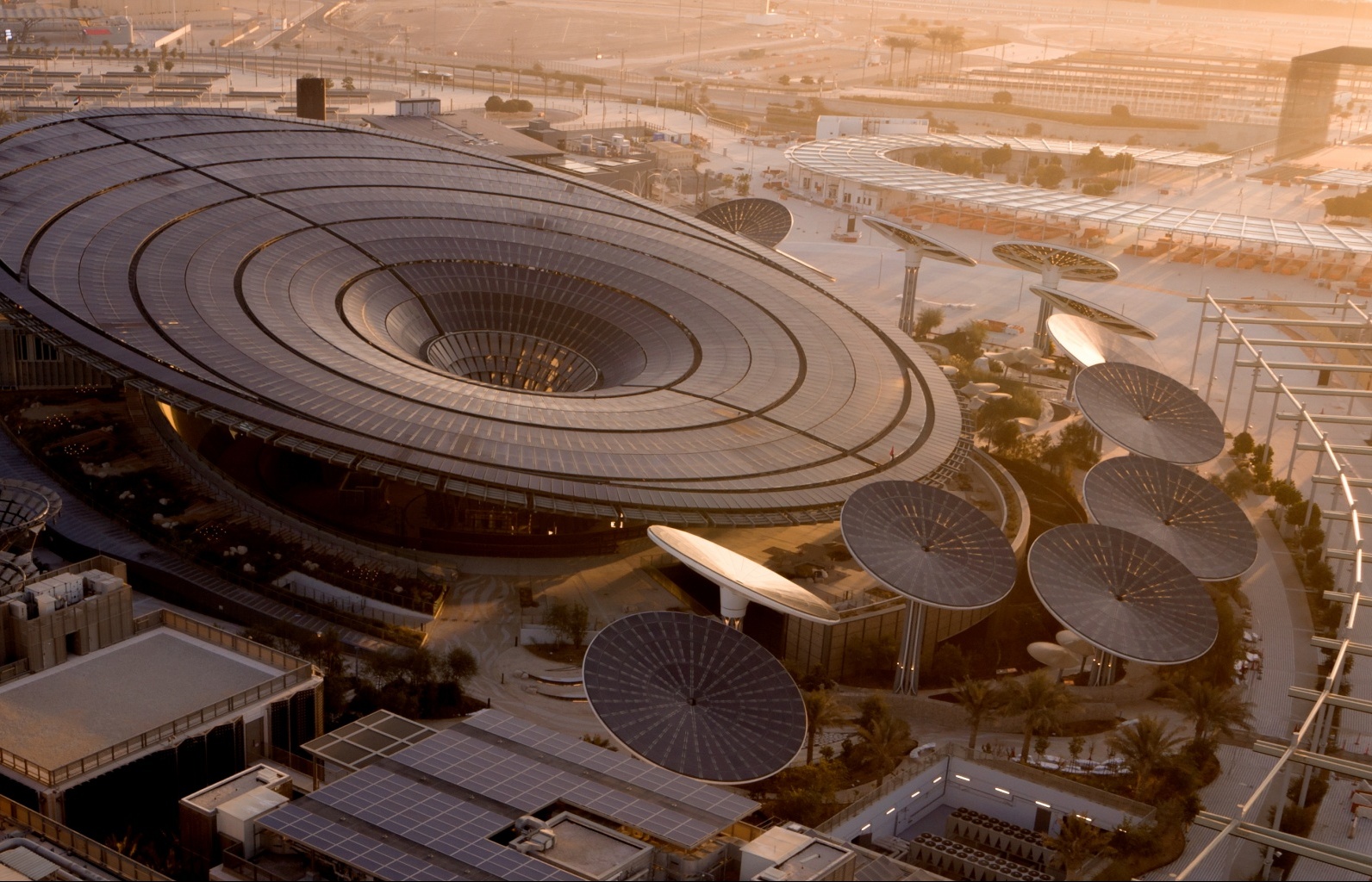