SSI Securities Corporation (SSI) posted a 38.8 per cent annual increase in its first-quarter revenue, which reached VND975.75 billion (US$41.4 million). But post-tax profit was VND15.1 billion, equal to 7.88 per cent of that of last year’s corresponding period.

Proprietary trading was blamed for the company’s poor results as fair value through profit or loss (FVTPL) of financial assets soared 533 per cent year-on-year to more than VND489 billion.

Income from brokerage activities was only VND66 million, down nearly 100 per cent from last year. However, revenue from margin lending fell by only 7.15 per cent compared to 2019 to VND145.5 billion.

SSI said the market dropped by more than 31 per cent due to the impact of the COVID-19 pandemic, placing Viet Nam among the global markets with the sharpest drop.

Many of the 50 biggest stocks fell by an average of 30 per cent, which has affected SSI’s investment portfolio which is now worth VND3.4 trillion.

VietCapital Securities (VCSC) in the first three-month period recorded revenue of VND379 billion, up 3.34 per cent year-on-year, and VND118.6 billion worth of post-tax profit, down 41.5 per cent compared to 2019.

The company improved its brokerage and margin lending activities, as revenues gained 129.6 per cent and 23 per cent year-on-year to VND51 billion and VND86.8 billion, respectively.

But VCSC did suffer a loss worth VND167.8 billion in trading shares on its own.

The company also saw stock-broking activities decline from the previous year as brokerage income dropped 17.5 per cent to VND46.6 billion.

Margin lending revenue was VND95 billion in the first quarter, up 8.9 per cent. VNDS recorded a loss worth VND166 billion in its financial assets.

VNDS explained that VN-Index fell 31 per cent in the first quarter as the pandemic weighed on market sentiment and made investors anxious about the prospects of the global economy, triggering sell-offs and hitting local shares hard.

The market decline had struck the company’s investment portfolio, forcing it to make big provisions for financial investments.

On the other hand, HCM City Securities Corp (HSC) posted annual increases of 52.3 per cent and 23.3 per cent in revenue and post-tax profit in January-March. The figures rose to VND446.8 billion and VND101 billion, respectively.

Proprietary trading accounted for a small proportion of the firm’s earnings structure which depends mainly from broking and margin lending activities.

Income from stock broking was down 1.76 per cent year-on-year to VND37.2 billion while margin lending brought the company VND116.3 billion worth of income, up 13.3 per cent in comparison to 2019's same period.

Securities firms’ earnings are expected to pick up in the second quarter of the year as the stock market is showing signs of recovery.

The benchmark VN-Index has gained as much as 21 per cent from its three-year low of 659.21 points made on March 23 with trading liquidity sharply increasing. 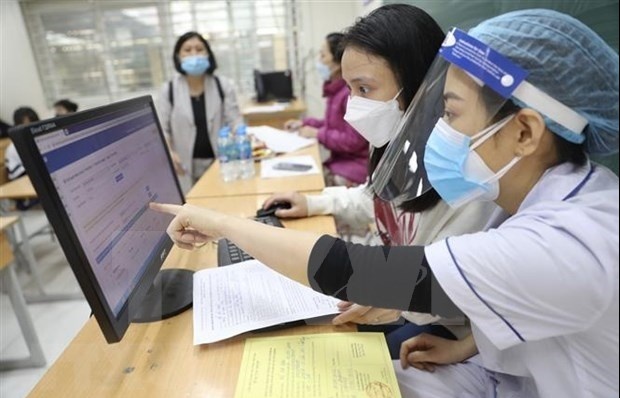 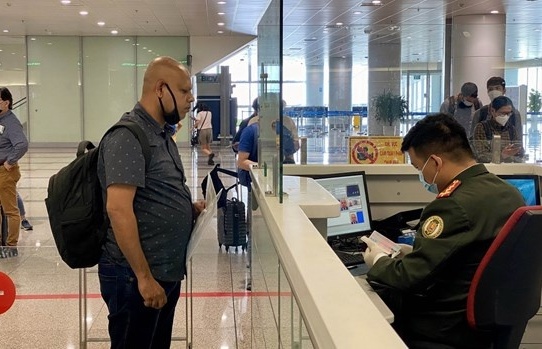