July 17, 2021 | 21:29
Tweet Email Print
For the first time in Olympic history, national flags will be carried by two athletes at the Games, and runner Quach Thi Lan and swimmer Nguyen Huy Hoang have the honour of carrying the Vietnamese flag at the upcoming Tokyo Games’ opening ceremony.

Hanoi - For the first time in Olympic history, national flags will be carried by two athletes at the Games, and runner Quach Thi Lan and swimmer Nguyen Huy Hoang have the honour of carrying the Vietnamese flag at the upcoming Tokyo Games’ opening ceremony.

The new tradition, with every nation to be led out by both female and male athletes, is part of the International Olympic Committee's efforts to push gender equality.

The honour is bestowed upon athletes the Vietnam Olympic Committee believes best embody the spirit and quality of the Games.

Lan and Hoang will both make their debut at the planet's biggest sporting event this summer and lead a team of 43 members who will vie for medals in 11 sports.

Swimmer Hoang has qualified for both men’s 800m and 1,500m freestyle events.

He was the first Vietnamese athlete to book an Olympic slot after he passed the A standard for the 800m class (7min 52.74sec) at the world championship in July 2019 in the Republic of Korea.

Meanwhile, Lan will be the only Vietnamese runner in Tokyo after receiving a wild card. The Asian championship and Asian Games winner will compete in the women’s 400m hurdles.

"It's such an honour and a privilege," Lan told Viet Nam News.

"It's one of the greatest things that has ever happened to me. It's great to represent my country in a sport at the world's biggest sporting event. It will be a strong push and encouragement for me ahead of my run."

Lan’s tournament will begin on July 31 and she will face world record holder Sydney McLaughlin of the US who set the new standard of 51.90sec last month during the US Olympic Track and Field Trials.

The 26-year-old Lan from Thanh Hoa province is the only runner from ASEAN and one of two from Asia in this category.

“It is priceless to have a chance to run again powerful opponents. Coming to Tokyo without any pressure I believe that I could overcome my limits, making it an unforgettable memory in my career,” said Lan.

Another first for these Olympics is athletes will now put their medals around their own necks to protect against COVID-19.

Medals will be on a tray and then athletes will take the medal themselves. There will be no handshakes and hugs during the medal ceremony.

Previously, the medals were presented by an IOC member or a leading official in a sport’s governing body.

Vietnam’s delegation will leave for Tokyo on July 18. The Olympics will begin on July 23 and close on August 8 with all events held behind closed doors. 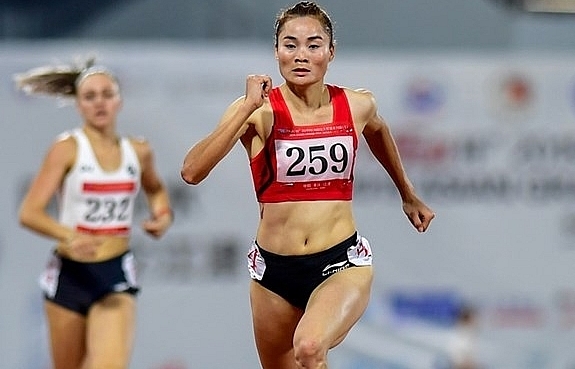 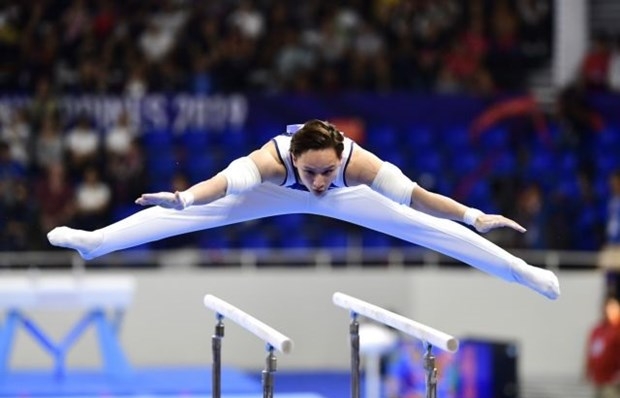 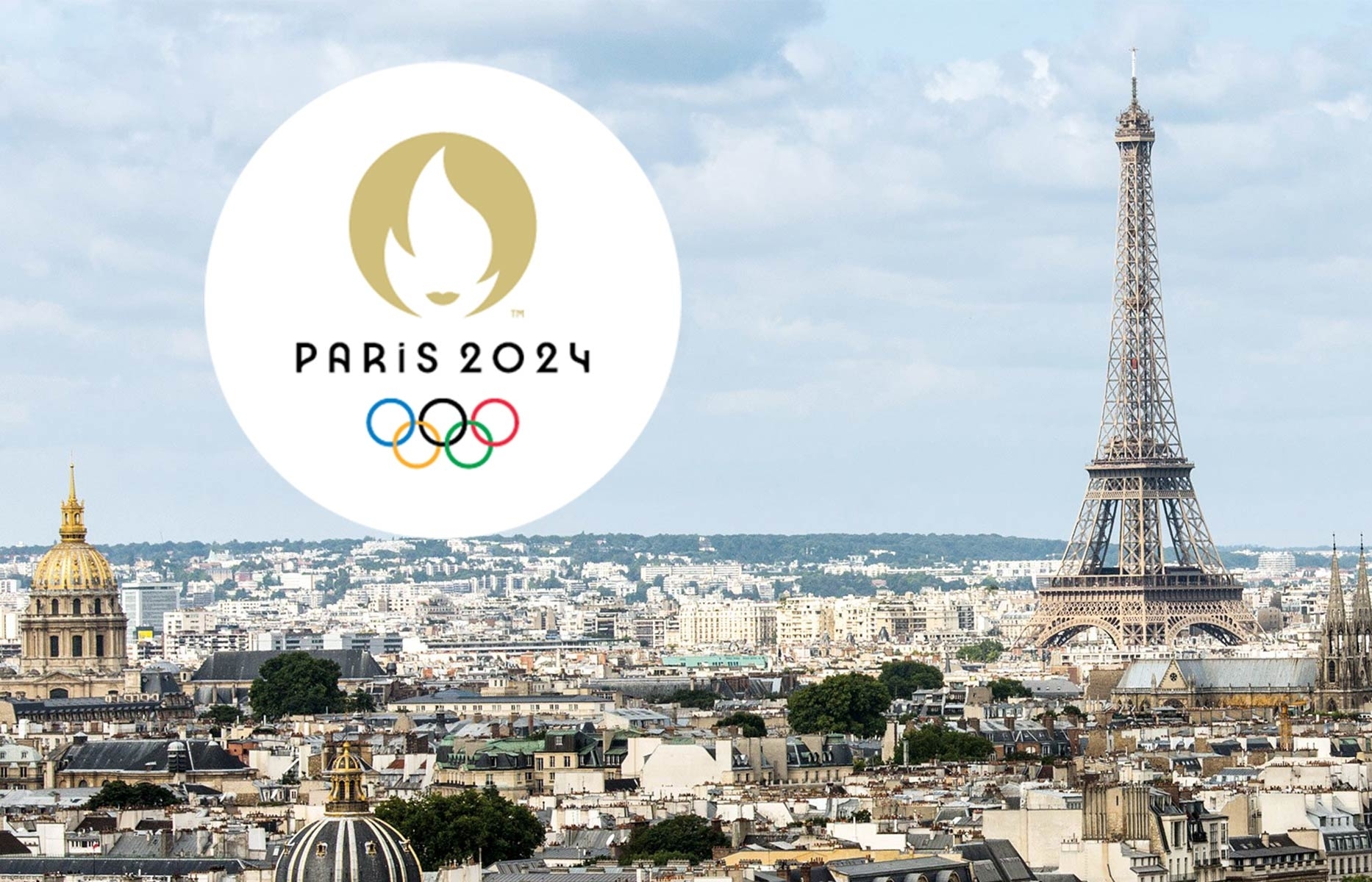 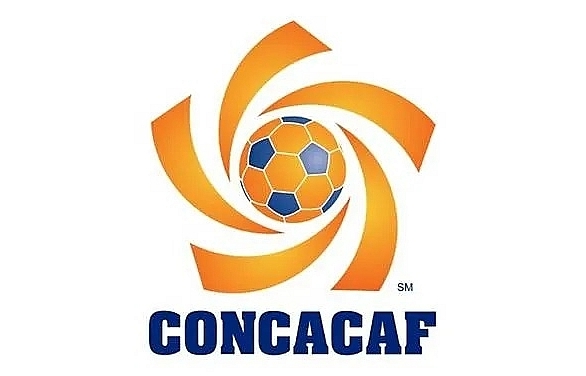 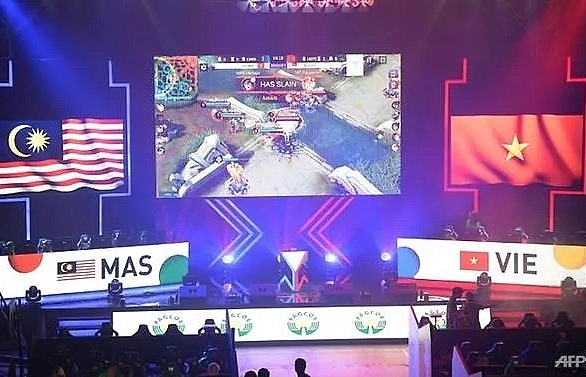