May 27, 2022 | 08:35
Tweet Email Print
The construction of a smart factory by Samsung Electronics and the Ministry of Industry And Trade (MoIT) serves as an example of how large-scale companies can contribute to fostering the development of domestic supporting industries.

On May 24 and 25, Samsung Electronics in collaboration with the MoIT organised the kick-off ceremony of the smart factory in Vinh Phuc province to support 14 domestic suppliers in Bac Ninh, Vinh Phuc, Hanoi, Hung Yen, and Ha Nam.

The project aims to train 100 Vietnamese experts and provide consultation to help 50 businesses set up smart factories in 2022 and 2023.

In 2022, the project will support 14 enterprises, including seven in Bac Ninh, two in Vinh Phuc, three in Hanoi, and one each in Hung Yen and Ha Nam.

It is expected to help businesses enhance their competitiveness by improving their productivity and product quality, and reducing production costs. The project is also supposed to strengthen the connection between enterprises and local authorities, as well as between foreign-invested enterprises and domestic ones.

Since 2015, the MoIT and Samsung Vietnam work together to upgrade the capacity of 379 local businesses in supporting industries.

Developing supporting industries is one of the most important solutions for Vietnam to improve the quality and competitiveness of the economy, avoid the middle-income trap, and contribute to foreign-invested capital inflow.

However, during the past 20 years, the domestic industry often undertook simpler stages, leading to a limited transfer of technology, and slow improvements in the localisation rate, as shown by the first annual 2021 foreign direct investment (FDI) report by the Vietnam Association of Foreign-Invested Enterprises.

The report also showed that the domestic supply chain has not been well developed. Likewise, the domestic supporting industries and enterprises' capacities have not yet lived up to expectations with an aim to attract available advanced technologies.

Samsung’s programmes and supporting projects of other foreign-invested groups, as well as international organisations, are expected to foster the local supporting industry.

Phan Huu Thang, chairman of the Editorial Board of Vietnam Foreign Investment Annual Reports and president of the Members’ Board of the Institute of International Investment Studies Co., Ltd said, “In order to become a first-tier or second-tier vendor for large groups, local producers have to prove their production and management capacity and be willing to meet the partners’ requirements. However, domestic enterprises remain reluctant to reform management and production processes and invest capital into change because they are concerned about the effectiveness of reformation.”

Thang added, “Their concern is understandable; however, they also need to see the long-term and sustainable benefits from reformation. When a domestic supporting enterprise meets the conditions to become a vendor of a large-scale group, such as Samsung and Panasonic, there will not be many barriers for them to extend the customer files.”

Thang said it would be necessary to have considerable incentives to strengthen the connection between foreign-invested and domestic investments and to develop industry clusters and value chains, helping to boost domestic value-added and product competitiveness, as well as to improve Vietnam’s position in the global value chain.

“The government is required to issue specific incentives, which is currently the largest barrier due to the complicated procedures,” he said. 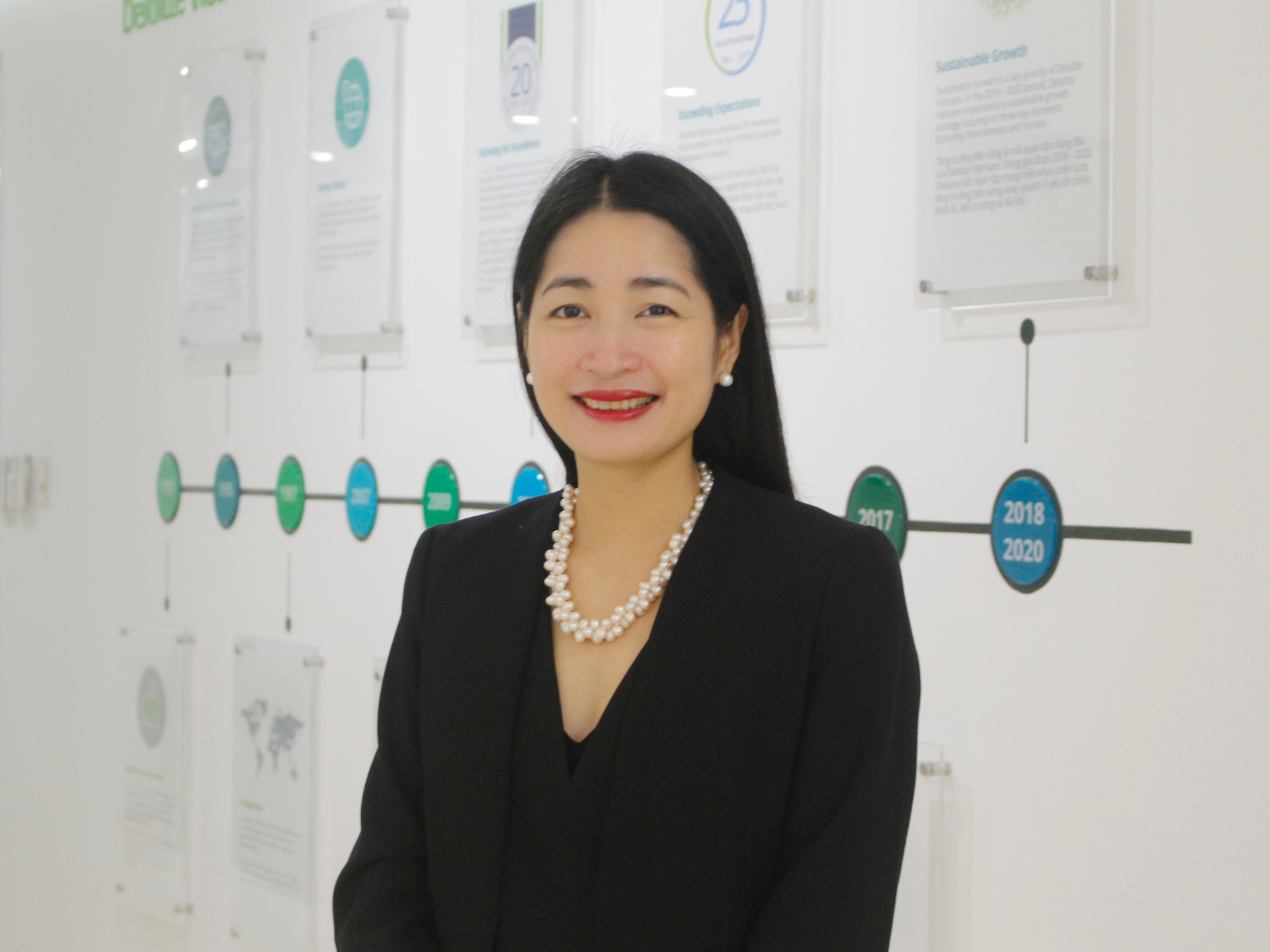 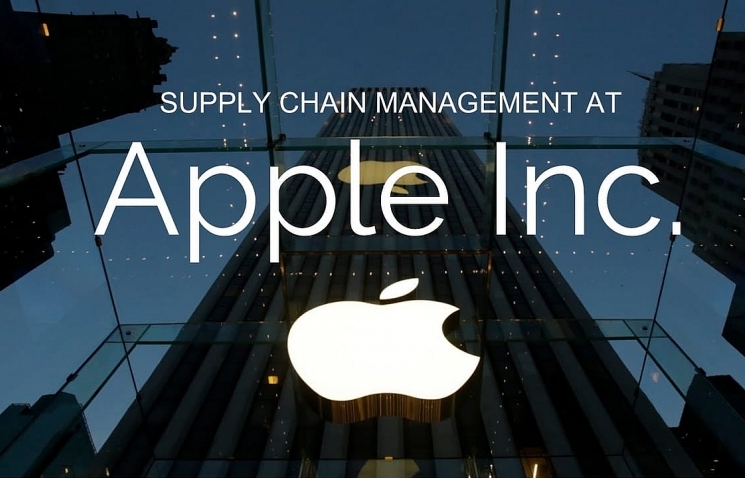 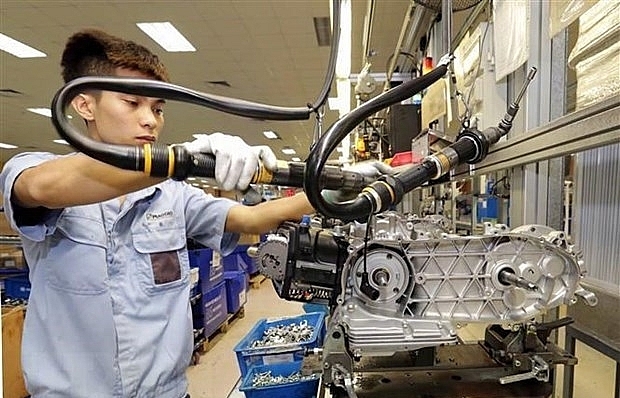 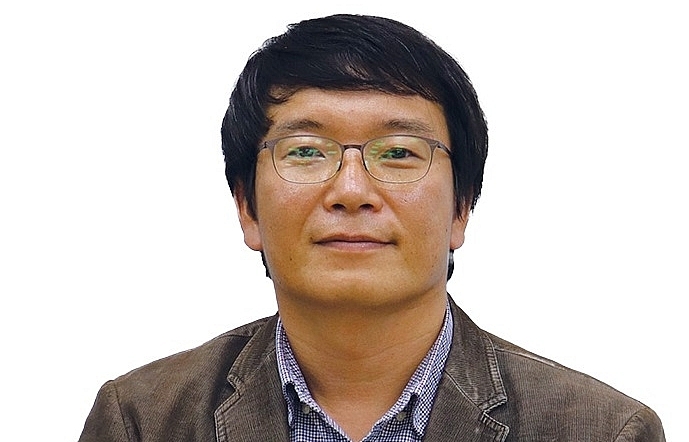 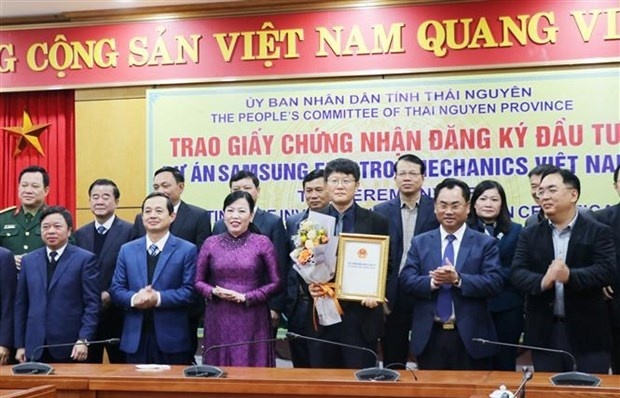 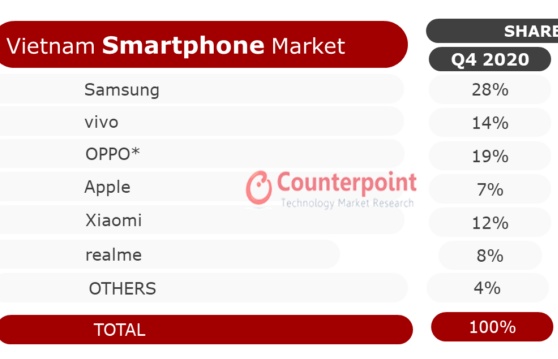